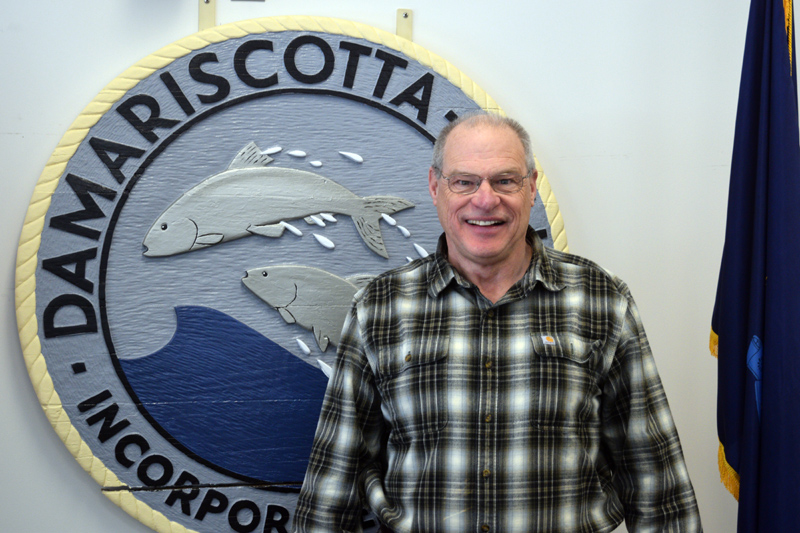 Damariscotta Town Manager Matt Lutkus will be retiring after more than 10 years in the role and more than 45 years in town and city management. (Nate Poole photo)

It takes a particular kind of person to dedicate themselves to a task like town management. Change comes slowly and it takes patience and perseverance.

Damariscotta is lucky in that its town manager, Matt Lutkus, has the kind of personality built for the molasses-like process of municipal administration. Lutkus, in his own words, puts a lot of himself into his work. From his very first internship decades ago, he worked like he has something to prove. He said that it’s a by-product of his focused, goal-oriented disposition.

“I’ve always been an intern in that way,” he said.

Lutkus will retire effective April 7, concluding a career in town and city management spanning more than 45 years and over a decade serving the town of Damariscotta.

His career began in 1976 when he took an internship with the town manager of West Hartford, Conn., and discovered a passion for working the cogs of city government.

After graduating from the University of Connecticut with a master’s degree in public affairs, he worked in Kansas City, Mo., for two-and-a-half years before he took a job as the assistant city manager in Westminster, Colo. He would serve the city for 33 years, rising to the role of deputy city manager.

It was not until 2013 that he and his wife, Julie, made their way to Maine. Lutkus had vacationed in the state since he was a child, and he and Julie planned to move here upon his retirement.

However, two years before he planned to retire, a friend of Lutkus’ brother told him that there was a town manager position opening in Damariscotta, so he applied. He came out to the town in October for an interview, and as he drove up Interstate 95 in his rental car, he fretted over whether he was making the right decision.

He checked into his bed-and-breakfast, went to dinner at King Eider’s Pub, and took a walk around downtown that night as it rained. It was there that he had an epiphany.

“I said, ‘This is where I want to live.’ And I told (the selectmen) in the interview the next day, I said, ‘Even if you don’t hire me, I’m going to move here,’” Lutkus said.

While he hopes the next town manager helps the town continue to progress, he also hopes that the parts of the town that he fell in love with on that rainy October night never change.

“There are certain things we don’t want to change and we want to keep Damariscotta the way it is in many respects,” he said. “That’s probably at the top of my list.”

Lutkus previously informed the board of selectmen that he intended to retire at the end of 2016. However, after a few seats on the board changed hands, they asked if he would consider remaining in his role on a part-time basis, theoretically giving him more time to engage in his own pursuits. 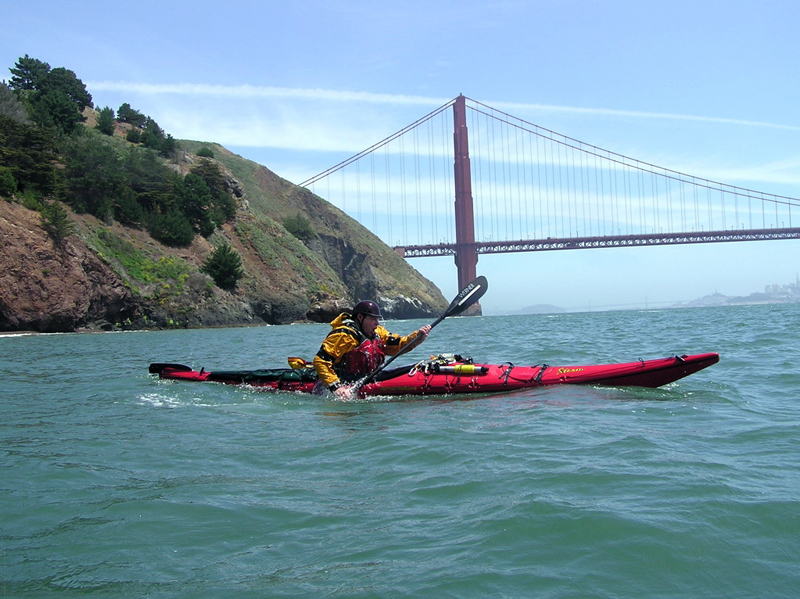 He accepted the offer as a four-fifths employee of the town and cut his salary. However, he never stopped working full-time. In fact, he continues to work most weekends.

“So, I kind of, you know, shot myself in the foot,” he said. “I was trying to save money because we were in a tight budget … and I thought, ‘I can do a more balanced lifestyle.’”

He laughed while he said it, if not a little ruefully. What Lutkus calls being goal-oriented, others might call being a workaholic.

However, part of what has made Lutkus so successful is his ability and determination to reach goals while stretching each taxpayer dollar as far as possible.

In 2013, Lutkus secured more than $600,000 in state grants to fund the majority of a roughly $750,000 public infrastructure project on Chapman, Church, Pleasant, and Hodgdon streets. In another instance, he used $5,000 gifted to the town from a private donor for a bench and turned it into seed money for the renovation of the entire waterfront park.

On a much grander scale, under Lutkus’ management the town took a $1 million private donation and leveraged it to secure another $3 million in grant funds to support major waterfront improvements in the town.

Despite his successes, Lutkus isn’t immune to the slow nature of progress at the municipal level.

“I get so frustrated when you’re spending all … this money and time and you haven’t done a thing yet, you haven’t dug your first shovel-full of dirt,” he said.

Lutkus is proud of the infrastructure investments in town that he supported during his tenure, but in a more general sense, he just hopes that he has successfully nurtured the community’s trust in its local government.

“Hopefully people are a lot more confident in their town government; they feel that we’re good stewards of their dollars,” he said.

True to his character, Lutkus won’t be found in a La-Z-Boy when his retirement finally arrives, but rather on the high seas. Come June, Lutkus will begin leading sea kayak tours in Muscongus Bay and Pemaquid Harbor with Bristol-based Maine Kayak.

Lutkus has been kayaking for 20 years, and he’s thought about kayaking professionally for quite some time.

During his interview with Maine Kayak, the interviewer told him that the passing rate for first timers in the Registered Maine Guide class is close to 50%. However, preparation has been one of the tenets of Lutkus’ career, and it doesn’t stop with town management.

Lutkus first began kayaking with the Rocky Mountain Sea Kayak Club, which sounds like an oxymoron, since the club was based in Colorado. Club members take their sea kayaks out to large lakes and multi-day trips along rivers. The club would also travel to destinations like the Great Lakes, California, and, of course, the Maine coast.

Lutkus eventually became the president of the group, earned certifications for advanced instruction, and established a curriculum for the club members.

While he cut his teeth in a kayak, Lutkus doesn’t discriminate among sea vessels; he has a handful of kayaks, a sunfish sailboat, a few row boats, two canoes, and a catboat on Muscongus Harbor.

“Now, with my retirement, I’m going to just go off for days at a time,” he said.

He also plans to spend more time with his daughter, Hillary, who attended Yale University and now serves as an officer in the U.S. Navy stationed in Hawaii. Needless to say, the town manager is very excited to visit.

However, it’s safe to say that Lutkus will never stray far from the Maine coast.

“I feel like this is where I belong,” he said.