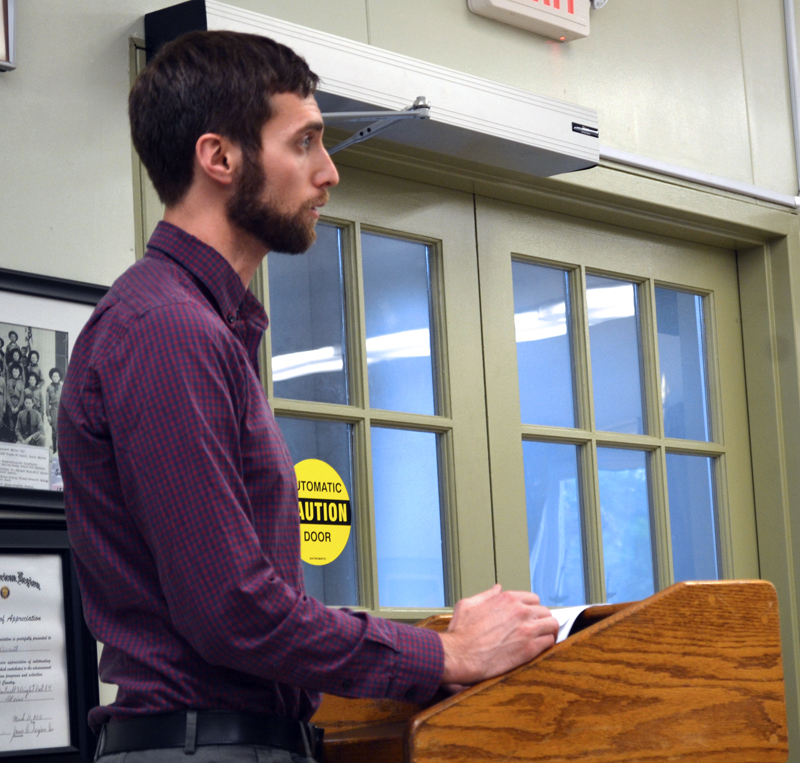 Wiscasset Town Planner Ben Averill is preparing to leave his position June 30, the last day of the fiscal year, as a result of voters’ June 13 decision to eliminate funding for the planning department, he said.

The Wiscasset Board of Selectmen did not discuss the position at its meeting Tuesday, June 20. However, several audience members urged selectmen to reconsider eliminating the department, including Wiscasset Area Chamber of Commerce representatives, a Wiscasset Planning Board member, and Peregrine Turbine Technologies President David Stapp, who is working to redevelop Mason Station properties.

Wiscasset Board of Selectmen Chair Judy Colby is discussing a revised planning budget with Town Manager Marian Anderson, which may or may not be brought to the board of selectmen for consideration, she said. The revised budget would have to go to another townwide vote for approval.

The Wiscasset Board of Selectmen will hold its next meeting Tuesday, June 27.

The results at the polls were disappointing, Averill said. “Not so much for me personally, but for the town,” he said. “The town planner position is useful.” 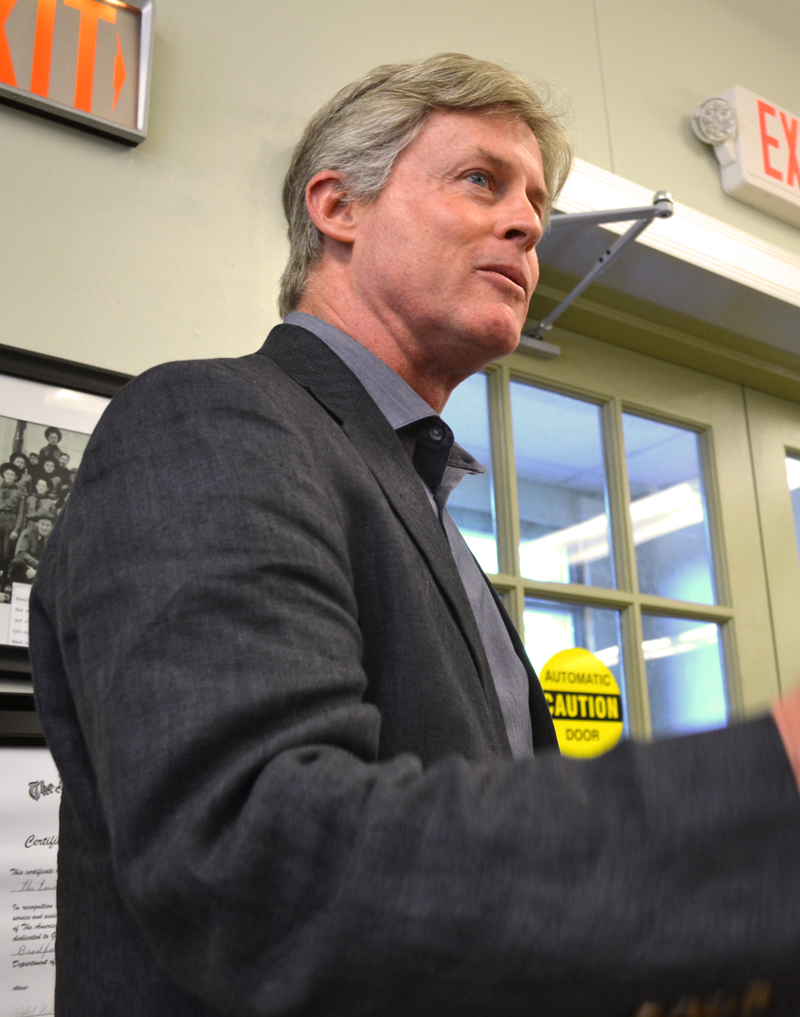 If a revised budget is proposed, Averill said he would be willing to return, although he is already making plans for the transition. “There are some projects I’d like to see through,” he said.

Realtor, homeowner, and chamber member Sherri Dunbar urged selectmen to reconsider eliminating the position. The town planner is the first point of contact for new businesses interested in moving into Wiscasset, she said.

The position is “very important for economic development,” Dunbar said, and new businesses will grow the town’s tax base.

Stapp said he has relied on the town planner to navigate the application process to transform former Mason Station LLC properties into a manufacturing plant for turbine engines.

Peregrine Turbine Technologies employs 15 people and has plans to add more engineering and manufacturing jobs, Stapp said. “I don’t know who to go to now,” Stapp said. “I would like to think I’ll have someone to work with.”

Planning board member and surveyor Karl Olson also spoke in support of the position. He has navigated site plan and subdivision applications through four town planners, and also when the town had no town planner. “I don’t want to go without” a town planner again, he said.

The planning budget nearly did not go to a vote, with the selectmen voting 3-2 against the budget. Selectmen reconsidered the vote and placed the $66,764 budget on the annual town meeting warrant. Voters rejected it 466-256.

In 2013, voters also rejected the budget at annual town meeting. A reduced budget was later presented at a special town meeting, and passed.

Colby said she personally feels “the town made a big mistake getting rid of the planner.” Averill has brought in nearly $1 million in revenue during his time in Wiscasset, she said. “I’m heartbroken over this,” she said.

While a revised budget is something that is being discussed, “taxpayers have a problem when we bring back articles” that have been voted down, she said. Voters have attempted to eliminate the department before. “This year they did,” she said.

Regardless of whether the position is reinstated or not, “I hope the town will continue to move forward in becoming as economically viable as it could be,” Averill said.