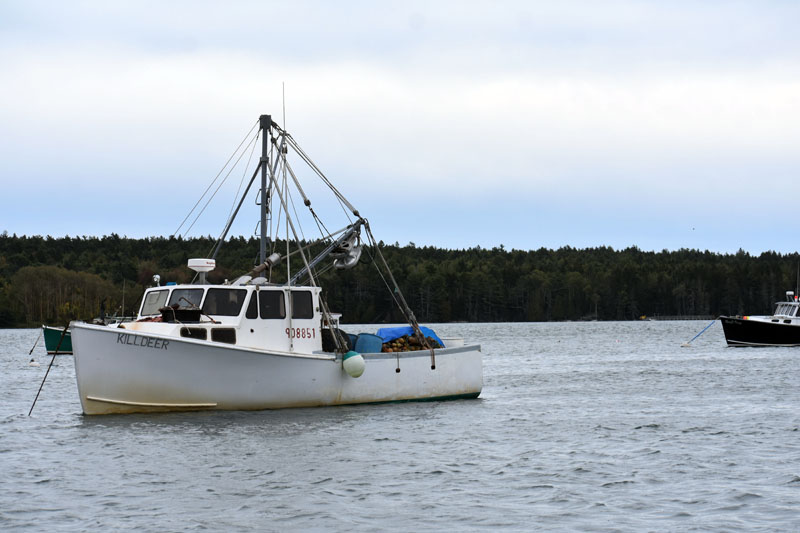 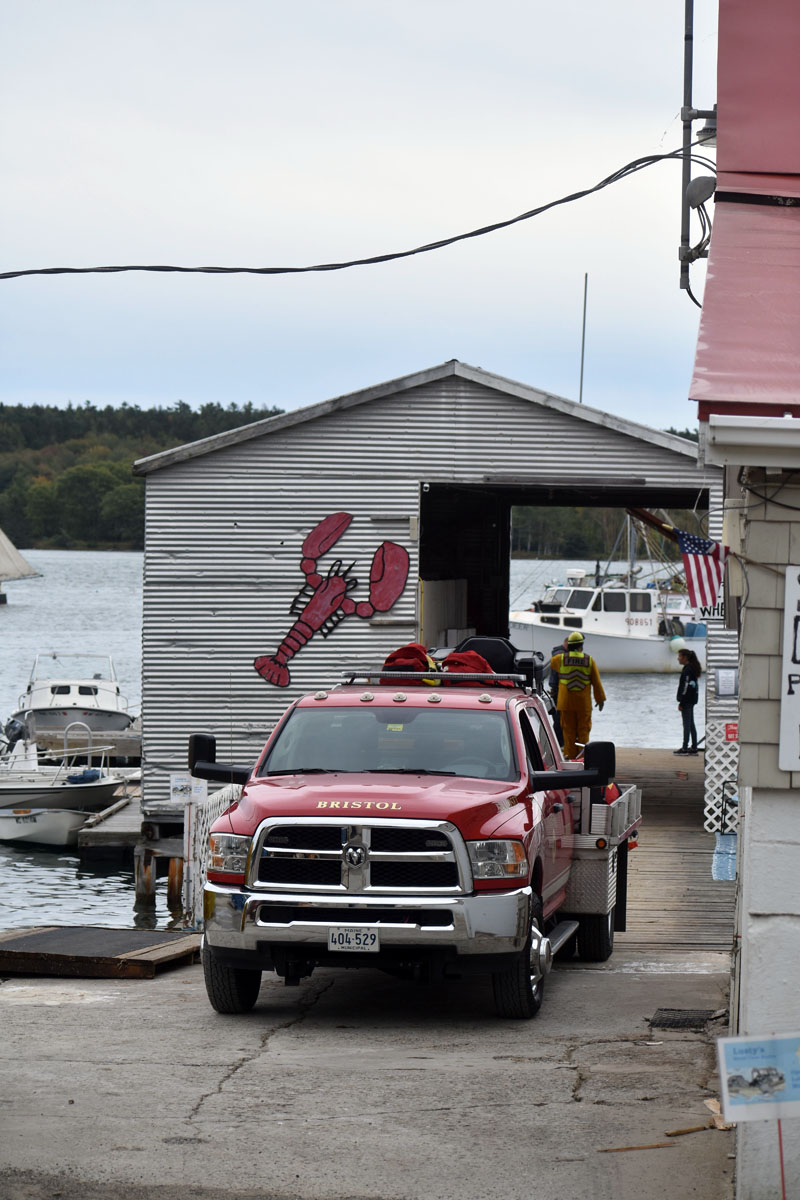 Bremen Fire Chief Donnie Leeman estimated that the fire burned about a quarter-acre before firefighters were able to contain it. He believes the fire was caused by a campfire that was not properly extinguished.

Leeman said his department rarely responds to Bremen Long Island. “It is not a common thing,” he said.

The owners of Broad Cove Marine Services Inc., which operates a marina, restaurant, and storage facility on the mainland side of the channel, spotted smoke on the island and called the fire department, according to Leeman. They crossed to the island and started fighting the fire themselves before fire crews arrived.

A boat from the marina then brought three different groups of firefighters to the island to finish the job. Leeman said they did not take any trucks to the island.

“We had portable pumps set up on the shore of the island and ran 1,100 feet of line into the woods,” he said.

Leeman said the fire was across the channel from the marina and smoke was clearly visible when fire crews reached Medomak Road.

Dry and windy conditions complicated firefighting efforts, according to Leeman. He said the island is listed as having very high fire danger through the national fire danger rating system and no burn permits are being issued.

“We are under Class 4 fire danger,” Leeman said.

Around 2 p.m., Leeman said firefighting efforts were focused on ensuring the fire was fully out and would not kick back up.

Lincoln County Communications dispatched the Bremen Fire Department to Broad Cove Marine at 1 p.m. Also responding to the scene were the Bristol and Damariscotta fire departments and the Maine Forest Service.