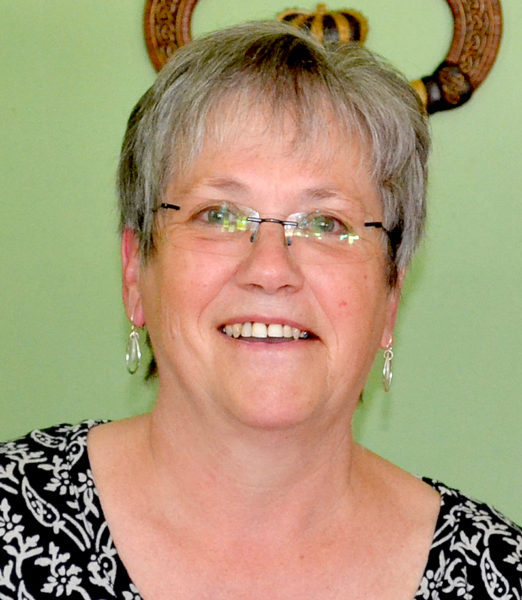 In the final moments of the Wiscasset Board of Selectmen’s Tuesday, Nov. 15 meeting, Selectman Judy Flanagan read a letter announcing her resignation effective Wednesday, Nov. 16. “I believe I can best serve the town in a lesser position,” Flanagan said.

The resignation was “a bombshell,” Selectman Jeff Slack said. Earlier in the meeting, selectmen had voted for Flanagan and Chair Judy Colby to interview potential members of an advisory committee to work with the Maine Department of Transportation on a downtown traffic project.

The decision was reversed and an advisory committee appointed after Flanagan’s announcement.

Flanagan was urged to reconsider her decision. Selectman Ben Rines questioned whether she was absolutely positive she wanted to resign. “I don’t know the reason, but I feel bad. You’re a valuable member (of the board),” Rines said.

Flanagan said a former teacher once said she wanted her last class to be a good class, not a bad one. The Nov. 15 meeting was a good meeting, Flanagan said.

Members of the Wiscasset Ambulance Service, Wiscasset Fire Department, and the staff of Two Bridges Regional Jail were recognized for saving an inmate’s life. There was laughter in exchanges between selectmen and department heads; the jovial atmosphere was in contrast to other meetings in the past year, which selectmen agreed had been extremely difficult.

The time and effort selectmen put into their work is not always recognized by the community, Colby said. “It takes a special person to sit in this chair and put the interests of the whole town first,” Colby said.

Flanagan was one of those people, selectmen said. Her resignation was accepted with “profound sadness and great regret.”

The town manager and town clerk were instructed to determine the earliest possible time an election could be held to replace Flanagan.

It may be at least 45 days before an election, Slack said, due to the time requirements for nomination papers and election notices.

Flanagan was elected to her most recent two-year term on the board in June 2015.