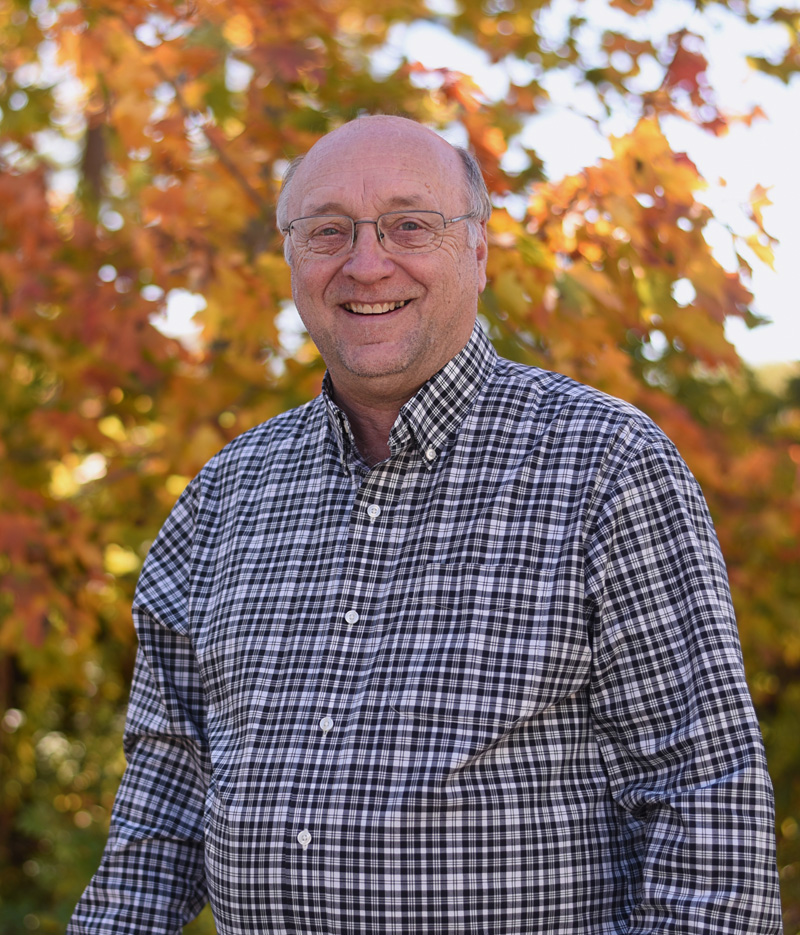 State Sen. Dana Dow, R-Waldoboro, is running for re-election to his second straight term and fourth overall. Dow, owner of Dow Furniture in Waldoboro and a former teacher, wants to improve the economy and bring more business into the state.

Senate District 13 represents all of Lincoln County except Dresden, plus Washington and Windsor.

Dow owns Dow Furniture in Waldoboro, which his father opened in 1955, with his wife. He was a chemistry and physics teacher at Medomak Valley High School from 1974-1980 and periodically thereafter until 1985.

Dow has lived in Waldoboro his entire life and has four children.

He said his main focus, if re-elected, will be the economy.

Dow said one way to keep younger people in the state would be to bring in more businesses through tax reform.

Dow, the Senate chair of the Legislature’s Taxation Committee, said that if taxes were lower, more businesses would open or expand in the state and create jobs.

“We’ve lost so many people, we’re struggling to find individuals to work,” he said. “We need those individuals back, but we need to bring the businesses in so that they will come here.”

“Not everybody is self-employed, and we’ve lost a lot of the businesses that hire people,” he said.

On another subject, Dow would like to see 45 minutes added to the school day.

“I want to see some education reform,” he said. “If we added 45 minutes to the school day, that’s the equivalent of adding an entire month of instruction, and you do it without any extra bus trips, you don’t have to do any extra lunches.”

Dow said the extra 45 minutes a day could be used for the top-performing 15 percent of the students to tutor other students in basic skills such as reading, writing, and math.

“You don’t learn it till you teach it,” he said.

He said teacher salaries would go up with the longer day, another positive of the change.

“We need to pay our teachers more, we really do. Now we’ve got a reason to do it,” he said. “Not just give them more pay for the same day.”

“Citizen’s initiatives were meant for the citizens of the state of Maine, and they’ve been overtaken by special-interest groups from out of state who pour a ton of money in to get the signatures and then they’ll get their agenda passed,” he said. “We need to get back to Maine-initiated referendums.”

Dow said a way to do this would be to require an equal amount of signatures from both congressional districts.

Dow expressed pride in his record as a pro-conservation Republican.

“I was the only Republican in both the House and the Senate to receive a perfect score on the conservation votes,” he said. “I’ve always been proud of that.”

Dow said that while he does not fully support wind turbines due to the dangers they pose to birds and bats, he believes in the future of solar energy.

He believes that with more research and development, solar panels will become more affordable.

“It would be nice if we were, as a state, energy independent by 2040 or something like that. That would be a goal,” he said.

Of Maine’s minimum wage, which will reach $12 in 2020, Dow said he would support an alternative: making the minimum wage an average of all the New England states’ minimum wages.

He said that as the minimum goes up, he is afraid Maine will become less competitive from a business perspective.

Dow said that in order to combat the state’s problems with drug addiction, there needs to be a quick infusion of money to the state’s hospitals so they can hire more help and run programs for people with addiction.

“We need a quick infusion of some money,” he said. “We had an extra $20 million, just from the month of July, come in because of the upturn in the economy.”

“The hospitals, and a lot of the medical organizations, already have a plan and they are trying to institute it. They just need an infusion of medical help,” he said. “There’s money that can be freed up.”

When not working or running for office, Dow enjoys outdoor recreation, such as hunting and fishing. He would like to go back to teaching biblical studies. He studied at the Gordon Conwell Theological Seminary in Massachusetts in the early 1980s, then taught a night school course at MVHS.

Dow can be contacted at danadow2050@gmail.com.