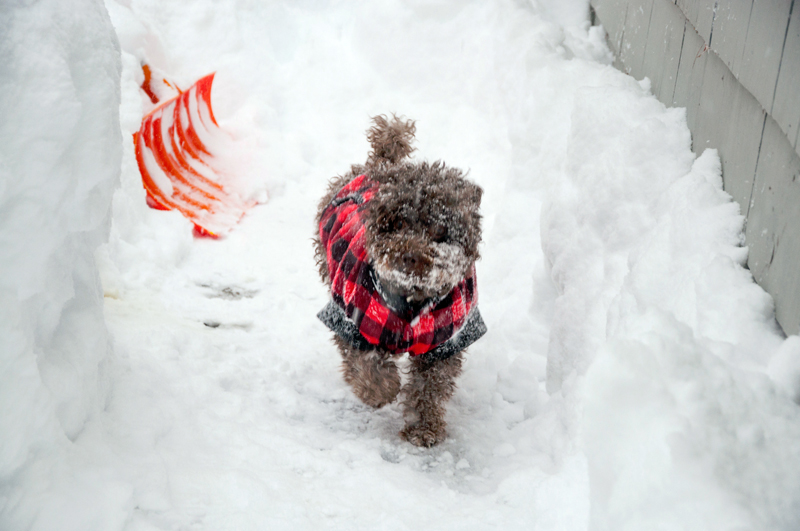 Matt Baron’s photo of his dog Jax enjoying the snow in Edgecomb received the most reader votes to win the February #LCNme365 photo contest. Baron will receive a $50 gift certificate from Rising Tide Co-op, the sponsor of the February photo contest.

A former Edgecomb resident won the February #LCNme365 photo contest with a photo of his toy poodle, Jax, frolicking through the snow. 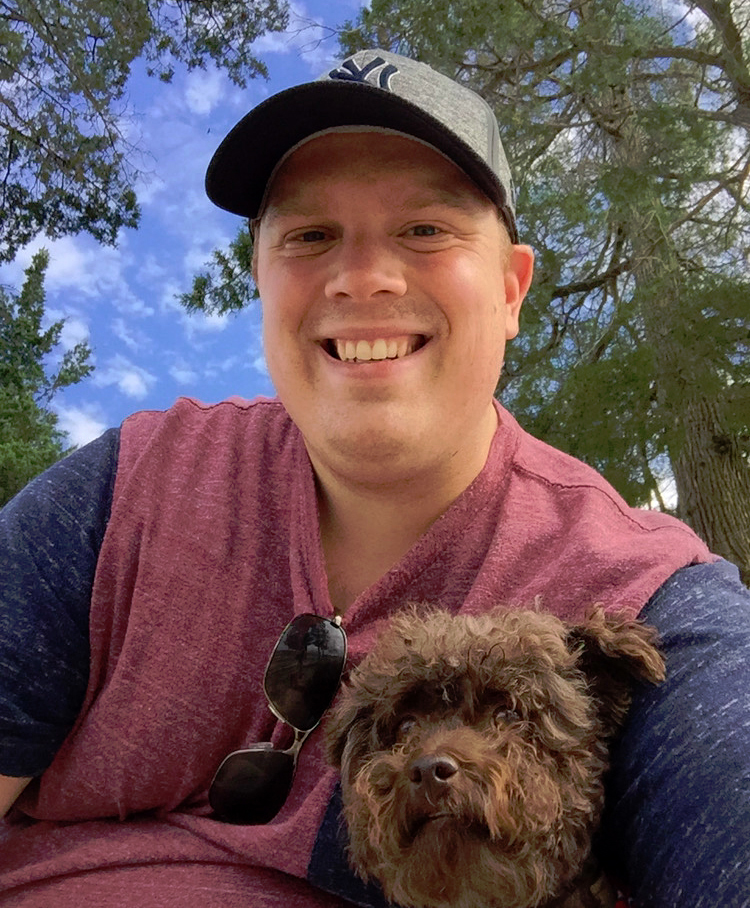 Matt Baron, now of Beachwood, N.J., snapped the photo using his Nikon D5000 after a major snowstorm three years ago when Jax was 4 years old. Recently, while reminiscing about winters in Maine, he found the photos and decided to post them on Instagram and enter them in the #LCNme365 photo contest.

“Over the last two years, we’ve gotten maybe 6 inches of snow, and so I was going through some old photos reminiscing about winters past, and I thought I would post them to show people what Maine winters are really like,” Baron said.

Baron has previously entered the photo contest and won a few weekly contests, but this is the first time readers selected a photo of his as a monthly winner.

In addition to having his photo featured on the front page of The Lincoln County News, Baron will receive a $50 gift certificate to Rising Tide Co-op, the sponsor of the January photo contest.

As the second monthly winner, Baron cannot win another weekly or monthly contest in 2020, but he can still submit photos for inclusion in the weekly slideshow of entries at lcnme.com. His photo will compete against the other 11 monthly winners at the end of the year as voters select the annual winner.

Submissions are now being accepted for the March #LCNme365 contest. The winner will receive a $50 gift certificate from the monthly sponsor, Coastal Car Wash & Detail Center, of Damariscotta. For full rules and means of entry, go to lcnme.com/photo-contest.