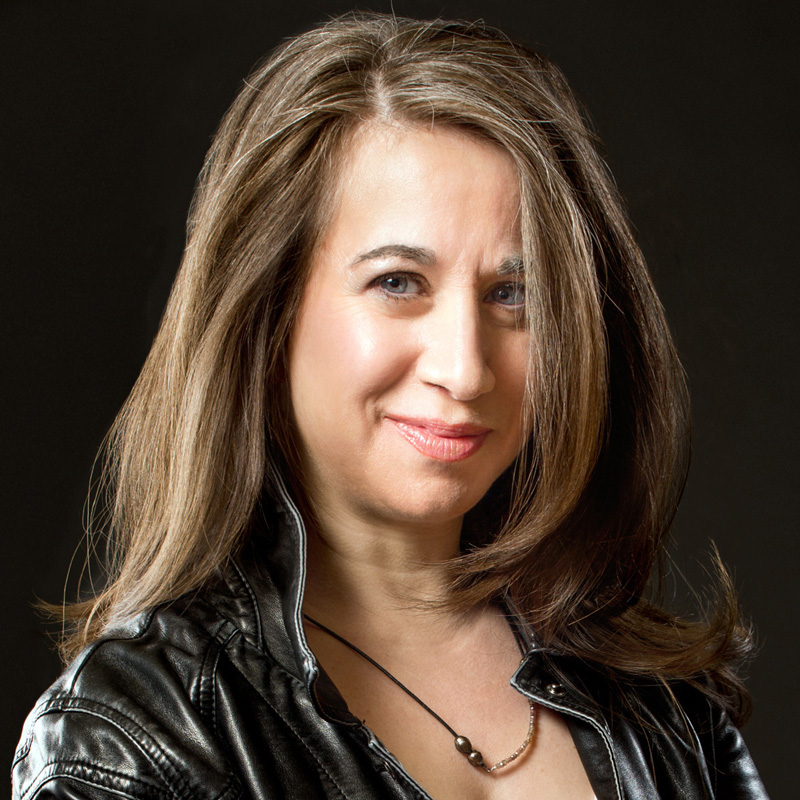 Jenny Milchman is the author of the forthcoming novel “The Second Mother,” based on her childhood vacations on Monhegan. (Photo courtesy Books Forward)

Jenny Milchman always knew she wanted to write a novel set on an island in Maine.

Her wish became reality with “The Second Mother,” Milchman’s fifth novel, which is set to hit shelves Aug. 18. The novel’s suspenseful plot begins when protagonist Julie Weathers accepts a teaching post at a one-room schoolhouse on fictional Mercy Island.

Mercy Island is based loosely on Milchman’s memories of vacationing on Monhegan Island as a child. Her family would rent a house on the island for about a week every few years.

“We would just hike and wander around,” Milchman said. “It was a very comfortable place for me.”

The same cannot be said of Milchman’s fictionalized version. On Mercy Island, beautiful woods and idyllic island landscapes serve as a backdrop for a dark and thrilling sequence of mysteries and revelations.

Milchman, who lives in New York’s Adirondack Mountains, said this mismatch between her lived experience of a place and how she represents it when she writes is a theme throughout her previous four novels, all of which have been set near her current home.

“I sit down to write and I feel happy, but it always takes this dark turn,” Milchman said.

The plot of the “The Second Mother” twists and turns, but comes back to the experience of being an outsider, a newcomer looking in on an established and close-knit community.

When Julie arrives on Mercy, she is immediately identified as “from away,” a label that follows her throughout the book. Another character is banished from the island after marrying someone from a distant land. It is later revealed that the spouse is from Vermont.

“This is a preoccupation in all my work, the chasm between inside and outside,” Milchman said. “We tend to alienate people, and that consumes my mind when I write.” 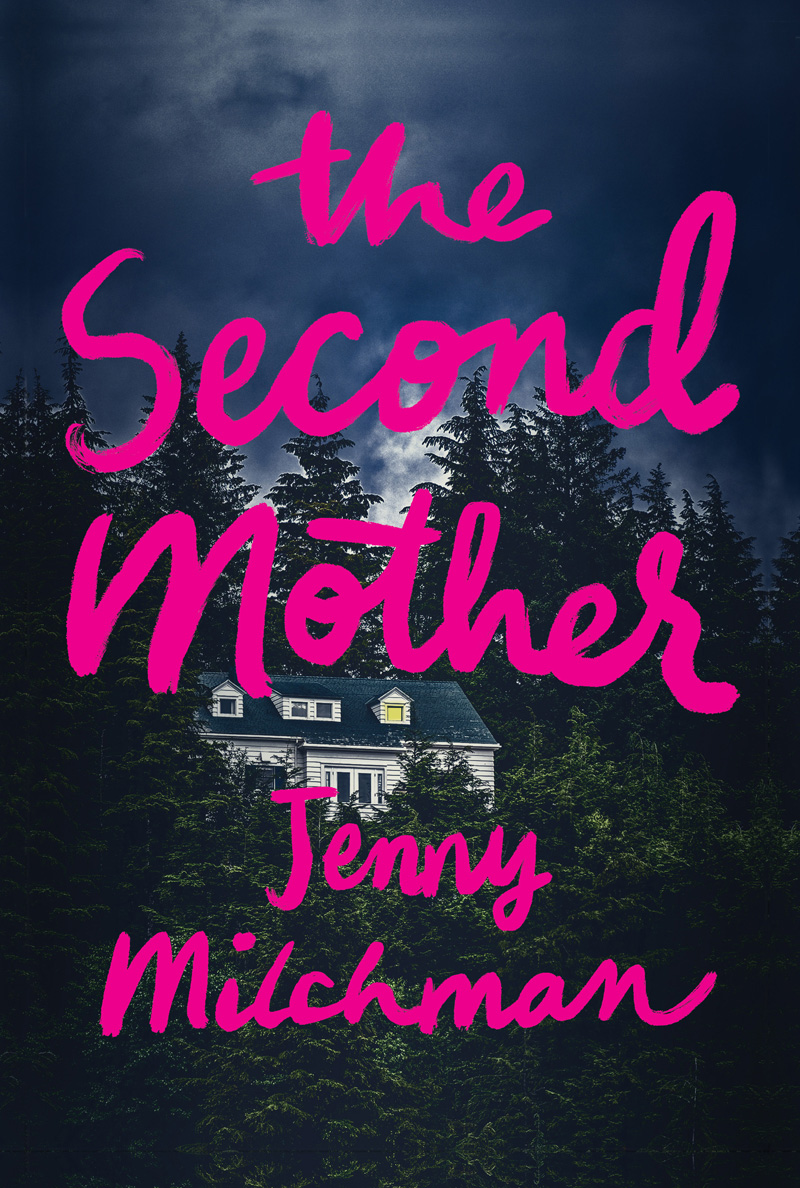 The cover of “The Second Mother,” which will hit shelves Aug. 18. (Image courtesy Books Forward)

This is an experience Milchman remembers well from when her family moved from Brooklyn, N.Y. to New Jersey during her childhood.

“My family definitely felt like outsiders there,” she said.

The plot itself is based on a kind of fantasy of what could have been for Milchman, who briefly considered applying for a teaching post on Monhegan after graduating from college. Though it was never a very serious option for her, the image of what that alternate life could have looked like has never really left her mind.

“So I always knew I wanted to write this book,” Milchman said.

Milchman hasn’t been to Monhegan since 2018, when she visited for a day to celebrate her mother’s 75th birthday. Before that, she hadn’t been to Maine since 2003.

Not much had changed in the intervening years.

“Well, I think the food may have been a little nicer,” Milchman said.

Most of the research necessary to animate the book’s setting and characters was done with the help of YouTube videos of lobstermen and “The Lobster Gangs of Maine,” a book by University of Maine Research Professor of Anthropology James Acheson.

“I was in touch with Acheson and it was super useful,” Milchman said. “He told me tons of stuff. It all came down to the lobstering.”

Milchman hopes that her book will appeal to a wide audience of Maine residents – both from away and not.

“A lot of people have that common experience of actively choosing a new place to live,” Milchman said. “And I hope that people who are native can feel pride in their place. I hope people fall in love with Mercy.”

“The Second Mother” will be available Aug. 18 everywhere books are sold.