None of the four candidates for the Waldoboro Board of Selectmen are natives of the area, but all have come to love the town and consider it their home.

Jan Griesenbrock, Seth Hall, Margo Metrick, and Jann Minzy are vying for two seats on the board. Minzy, the sole incumbent, is running for a third term. The other seat is being vacated by Clint Collamore, who decided not to seek reelection.

The election will take place as part of the annual town meeting by referendum July 14. Absentee ballots are available and the polls will be open for in-person voting at the town office from 8 a.m. to 8 p.m. 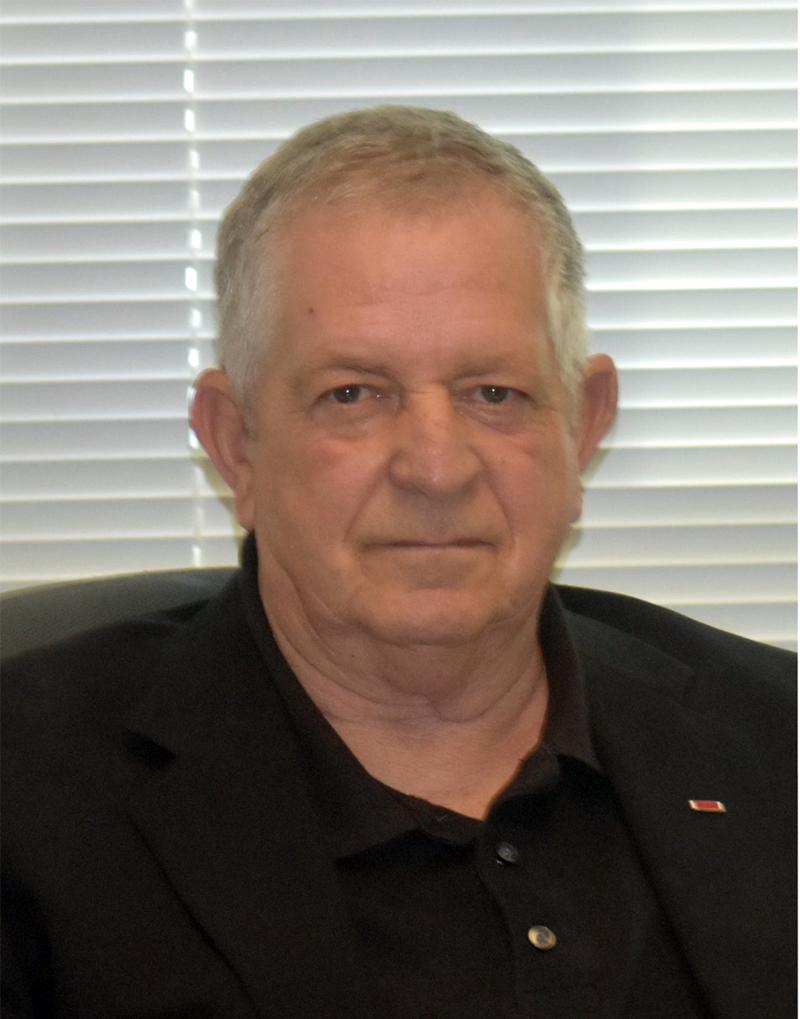 After 18 years living in Waldoboro, Griesenbrock is the first to admit he does not know many people there.

“When I first came to town, I mostly kept to myself,” he said.

A self-taught photographer, Griesenbrock worked at Maine Photographic Workshops in Rockport and spent most of his free time at home in Waldoboro, working on projects around the house.

Griesenbrock has since retired and become involved in community initiatives and organizations, like ArtWalk Waldoboro, the Waldoboro Food Pantry, and town cleanup days.

Griesenbrock decided to run for the seat on the invitation of two current selectmen, Chair Bob Butler and Abden Simmons.

If elected, Griesenbrock plans to meet individually with committee chairs and local leaders to understand the network of elected officials and volunteer committees that make up Waldoboro’s municipal government.

“As a selectman, I’ll listen,” Griesenbrock said at a June 16 candidates forum hosted by The Lincoln County News and filmed by Lincoln County Television. “I’ll listen to the residents of Waldoboro, and I’ll bring your ideas to the board.”

Griesenbrock spent 28 years in the U.S. Army and the U.S. Army National Guard. He said these experiences taught him teamwork and patriotism, assets he would bring to his work on the board.

The focus of his campaign is Waldoboro’s economy, particularly the tax burden borne by Waldoboro’s low-income and elderly residents. Griesenbrock’s concern comes from his mother’s experience struggling to keep up with ever-rising tax obligations on a fixed income.

“I’ve seen someone who I love go through that stress,” he said. “It’s hard to see anyone put in a corner like that, where it’s hard to maintain bills.”

Griesenbrock acknowledged that the coronavirus pandemic has hit Waldoboro hard, but is hopeful about the years to come.

“COVID-19 has really rocked our world,” he said during the forum. “But we will come back. We’re Americans.”

Griesenbrock is interested in establishing a public park in or near downtown Waldoboro.

“Who ever heard of a town without a park?” Griesenbrock said. “I would like to see an area in the town that might just be a couple acres that our residents could take advantage of.” 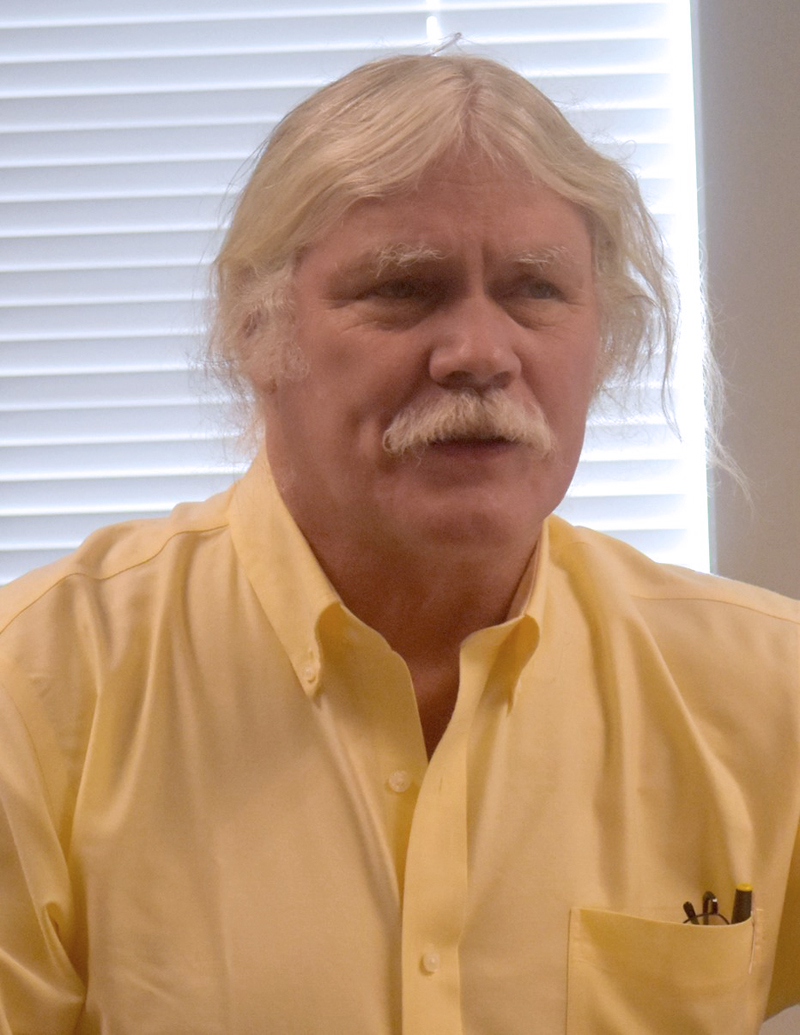 Hall is no stranger to town politics. This is his third run for the board. He has chaired the planning board and been involved with multiple committees.

These experiences inspired the core promise of Hall’s campaign: transparency.

“You have to have the trust of the people,” Hall said. “We leave a little bit to be desired right now in Waldoboro.”

Hall owns the BugTussle Annex, an office building in the village home to a call center and to his coworking business, among other occupants. He also owns the BugTussle Brooder, a small-business development facility in the former Fieldcrest Manor nursing home.

Based on his experience creating spaces for Waldoboro residents who are self-employed or work remotely, one factor is critical to Hall’s vision of revitalizing Waldoboro’s economy: broadband internet.

“People come here for quality of life, but if they can’t work online, they can’t work,” Hall said. “So they won’t come at all, and they’ve told us that.”

To bring inexpensive and high-quality internet access to Waldoboro, Hall would spearhead the creation of a regional cooperative of many towns and thousands of their residents.

“With a regional effort, we would have enough purchasing power to force the incumbent providers, like Tidewater (Telecom Inc.), to lower prices and improve service,” Hall said.

Hall’s interest in connectivity and equal access to technology date back to his days managing research computer systems at the Massachusetts Institute of Technology. He said that line of work taught him how to cooperate and work with a range of personalities and dispositions.

“A lot of them had big egos,” Hall said of his colleagues at MIT. “I was the only person who could work with everybody there.”

If elected, Hall said he would strive to be an “activist” member of the board, proposing and pursuing creative solutions to help the town.

Some existing proposals that Hall supports include the creation of a community navigator position in town government and the construction of a public park and gazebo near the downtown. 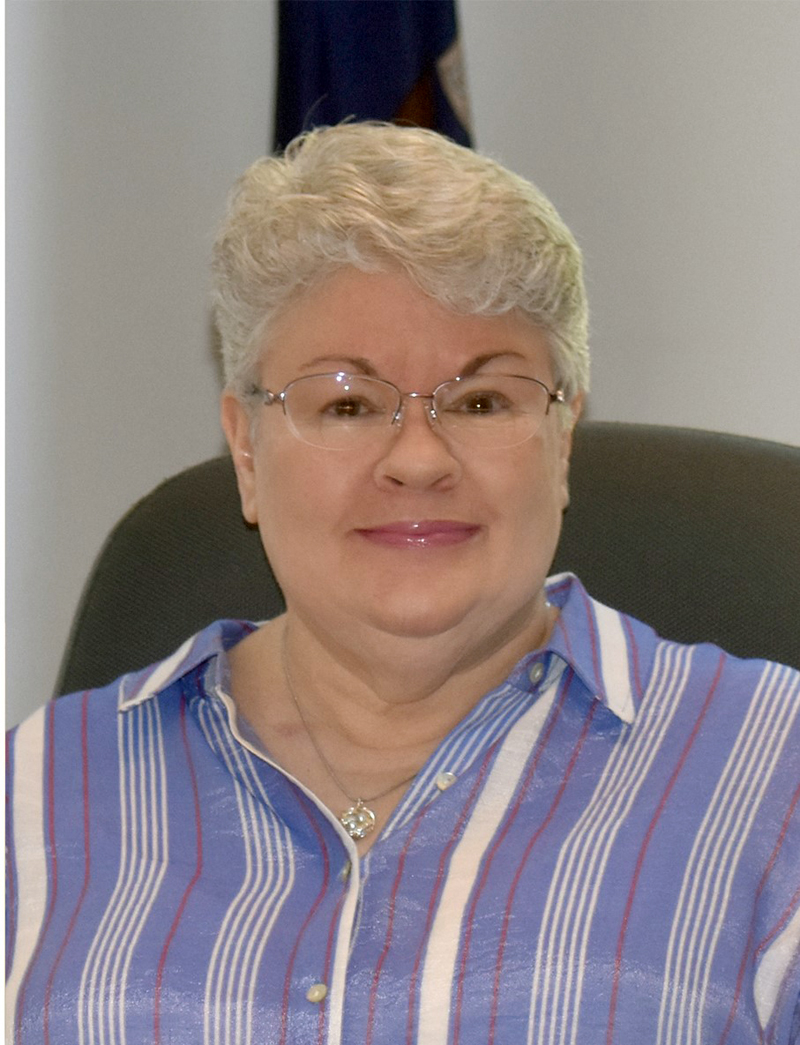 Metrick moved to Waldoboro 13 years ago from Pennsylvania’s Schuylkill County, where “coal was king.” Her memories of that region’s struggles with unemployment and deindustrialization after the collapse of the coal industry inform her vision for a revitalized Waldoboro.

“I can understand Waldoboro,” Metrick said. “Just like they used to build five-masted schooners here, we used to mine coal there.”

Coal isn’t coming back to Pennsylvania anytime soon, and Metrick is quick to note that neither will the shipbuilding business come back to Waldoboro in the same form.

Instead, Metrick is already working to bring new industries to Waldoboro. She has written letters to big companies and promising entrepreneurs alike, explaining Waldoboro’s merits in the hope that a company might consider opening an office or production facility in the area, or at least offer some advice about how to attract other business owners.

If elected, Metrick would expand her letter-writing campaign and get constituents involved.

“I would love to see a town meeting or something to get ideas out about who to contact and how to sell Waldoboro to them,” Metrick said.

In the face of COVID-19, Metrick said that the town must practice self-reliance and creativity to generate original ideas and plans to boost Waldoboro’s economy.

“Now is the perfect time to take those ideas, pull ourselves up by the bootstraps, and dig right in,” Metrick said during the forum.

For Metrick, this is critically important not just for the town’s immediate well-being, but also for the younger generations of Waldoboro residents.

“I would love to give kids hope and a vision,” Metrick said. “We have to give them the tools of success.”

To this end, Metrick proposes establishing a mentoring program for Waldoboro-area students and creating a group for town parents to share their ideas, concerns, and advice – with one another and with town government.

Given the opportunity, Metrick thinks the people of Waldoboro can come together to improve the opportunities and futures available to their children.

“The key is getting the community involved,” Metrick said. “The people of Waldoboro have a very strong spirit.” 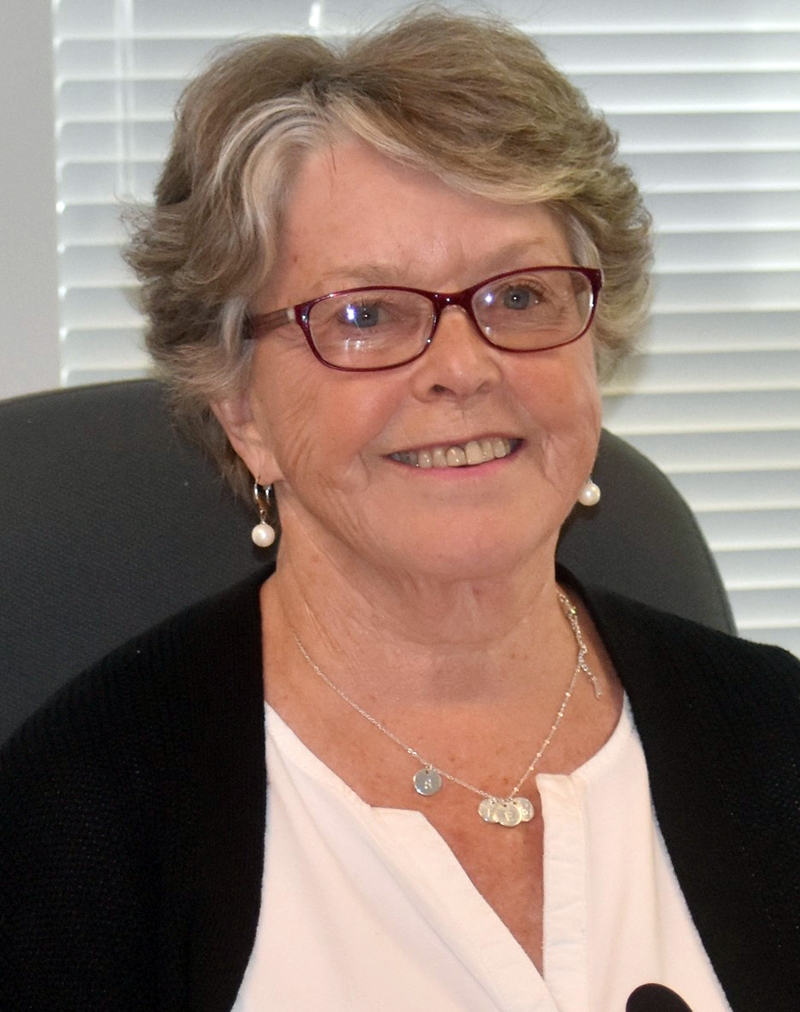 Minzy is the only incumbent in the race. If reelected, she hopes to continue the momentum she has already built as a two-term board member.

Many of the projects Minzy has worked on during her tenure on the board are on hold due to the virus. Among those initiatives are a campaign to bring a new MaineHealth facility to Waldoboro to improve access to health care and efforts to redevelop the old A.D. Gray school.

“I am really anxious to get back to working on those things,” Minzy said.

Minzy has been a selectman for six years and a Waldoboro resident for 46 years.

“I’m not from Waldoboro,” Minzy said at the forum. “That is neither good nor bad, it just is.”

Minzy was a teacher for three decades in Nobleboro and now works as a substitute teacher at RSU 40. Her career as a public-sector employee has been instructive during her tenure as an elected official.

“The work is for the good of the public, not for me or for you,” Minzy said of both jobs.

Minzy thinks that taking small but material steps toward maintaining and improving Waldoboro can go a long way toward revitalizing the community.

“For years, I’ve pulled grass out of the curbing and the buildings,” Minzy said during the forum. “It looks so much nicer if you don’t have grass growing out of the cracks of buildings. I have made that my duty as I walk.”

This kind of community involvement is available to all Waldoboro residents.

“We can all do something. It doesn’t have to be big, and you don’t have to have a lot of letters behind your name or a lot of money,” Minzy said.

Welcoming and respecting the diversity of Waldoboro’s people is key to Minzy’s vision for the board. Minzy herself grew up in trailers and projects, and went on to get a college degree and buy a home. This lived experience allows Minzy to relate to “folks of all ages, stages, and wages.”

She recalled working the night shift at the Taction call center in Waldoboro while teaching full-time, to pay her for her children to attend college.

Some of her co-workers were teenagers, some held college degrees, and some were adults who had not finished high school.

“It was the most diverse group of people,” Minzy said.

When the team had opportunities to talk to each other, the conversations that ensued were, in Minzy’s words, “the most interesting.”