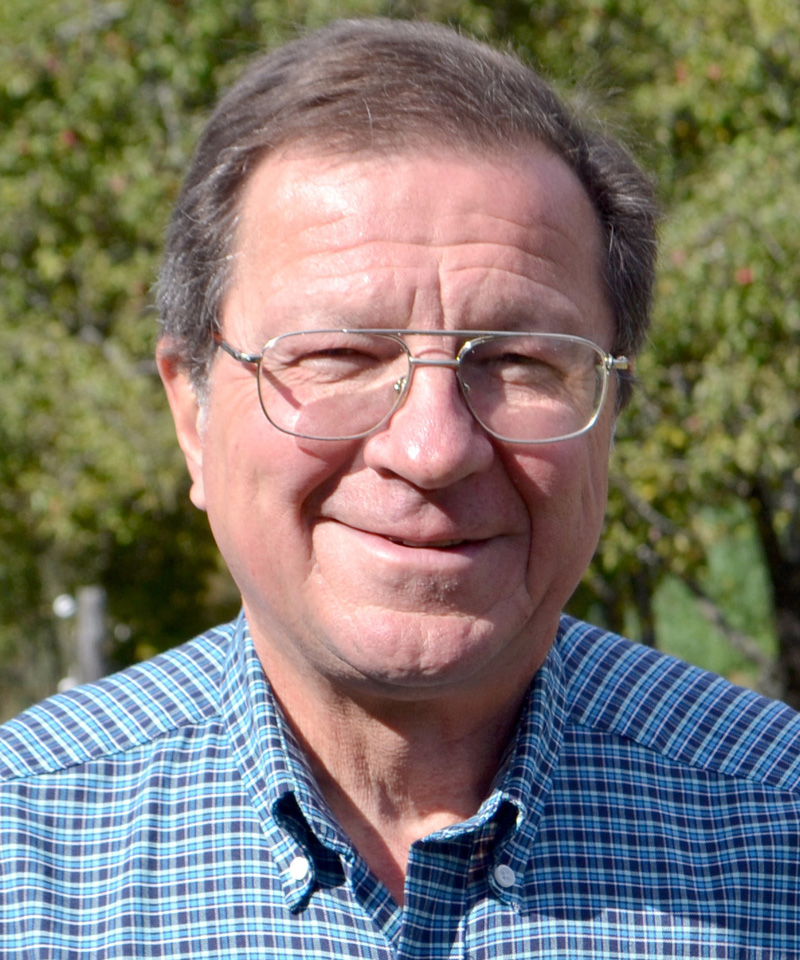 Jeffrey Evangelos, I-Friendship, recaptured the Maine House District 91 seat in 2018 and is looking to defend it in November.

Evangelos said a primary concern in his reelection bid is helping the state navigate the economic fallout from the COVID-19 pandemic.

Evangelos said that whether it is the low price of lobster, lower tourist numbers impacting the hospitality industry, or the state’s projected $1.4 billion revenue shortfall over the next three years, the new Legislature will have a lot of work in front of it.

“We have a lot of challenges facing us, whether it is funding for schools or the revenue shortfall. We need to create a plan to address these issues,” Evangelos said.

Evangelos said federal assistance is available to help schools adjust to the Maine Department of Education’s requirements for returning to classroom instruction.

“There is a lot of money earmarked for schools, to help them cope with the health and safety issues they are now facing,” he said.

Evangelos supports the expansion of high-speed internet access throughout the state and thinks the state should treat it like critical infrastructure, rather than award grants to a few municipalities.

“The previous approach is not working. There are winners and losers, and the pandemic has highlighted the need to expand internet access. There are kids at home who could not take part in remote learning,” Evangelos said.

Evangelos is passionate about criminal justice reform, including his bill L.D. 302, “An Act To Amend the Laws Governing Post-conviction Review in Order to Facilitate the Fair Hearing of All Evidence in Each Case Involving a Claim of Innocence.”

According to Evangelos, the bill would make more cases eligible for review. He said existing standards are almost impossible for defendants to meet.

“With this bill, if new evidence surfaces, a judge reviews the evidence and can grant a hearing,” Evangelos said. “It abolishes the previous time limitation on credible evidence — one year after discovery — and abolishes the due diligence standard, where a post-conviction review can be prevented if it is believed the defendant’s first lawyer should have raised the issue.”

Beyond the legislative process, Evangelos has advocated for constituents in the justice system. He has lobbied the Maine Attorney General’s Office to prosecute a former Waldoboro police officer, Zachary Curtis, who fatally shot Whitefield teenager Gregori Jackson in 2007. District Attorney Natasha Irving has said she will prosecute Curtis, although Attorney General Aaron Frey has said she lacks the authority to do so.

He has also asked Frey to renew the investigation into the killing of a former Waldoboro man, Roger Feltis, on Vinalhaven in June. The Vinalhaven man who killed Feltis during an argument, Dorian Ames, has said he acted in self-defense, and a grand jury declined to indict Ames.

Evangelos co-sponsored a Medicaid expansion bill in 2014 and has supported increases to the state’s minimum wage during his time in the House.

Evangelos pointed to his work on behalf of the region’s lobster industry, specifically with its efforts to push back on regulations related to right whales, as an example of the work he does for constituents.

“I’ve worked with the lobstering community, been very aggressive working with the commissioners and agencies involved, to prove the right whale regulations are unjustified,” Evangelos said. “I led a delegation of lobstermen to the Attorney General’s Office.”

Evangelos has also worked to represent shellfish harvesters and residents seeking recreational access to the water in the Midcoast.

“I co-sponsored a bill to protect the intertidal zone so clammers and residents can have access to the water,” he said.

Evangelos said he has a track record of independence and does not caucus with the Democratic or Republican parties.

Evangelos said his proudest achievements occurred when he was a business administrator for MSAD 40, where he worked to raise wages and secure health insurance for the school district’s support staff — bus drivers, custodians, lunch workers, secretaries, and teacher’s aides — receiving unanimous support for his proposals from the school board.

“In January of 1980 the board asked me to talk to employees and I found there was low morale, which we were able to improve by increasing benefits and wages, offering a health insurance plan,” Evangelos said.

In addition to his work with the support staff, Evangelos said he is proud of the work he and then-Superintendent David Gaul did to build athletic and educational facilities throughout the district, including modern facilities for Friendship, Union, Waldoboro, and Washington.

Originally from Concord, Mass., Evangelos graduated from The College at Brockport, State University of New York, with a bachelor’s degree in economics and history, before going on to earn a master’s degree in American history from the University of Maine at Orono.

After college, he worked in public administration in Vanceboro, a border town in Washington County, for two years before being hired as Warren’s town manager at the age of 23 and going on to work for MSAD 40 for 15 years.

During his time in Warren, he worked toward the construction of a new fire station and town garage while utilizing labor from the Maine State Prison, then in Thomaston, to complete a footbridge at Payson Park.

Evangelos lives on a self-sufficient farm on Waldoboro Road with his wife, Harolyn York.

House District 91 includes Waldoboro, Friendship, part of Union, and Washington. Evangelos serves on the Judiciary Committee and the State and Local Government Committee.