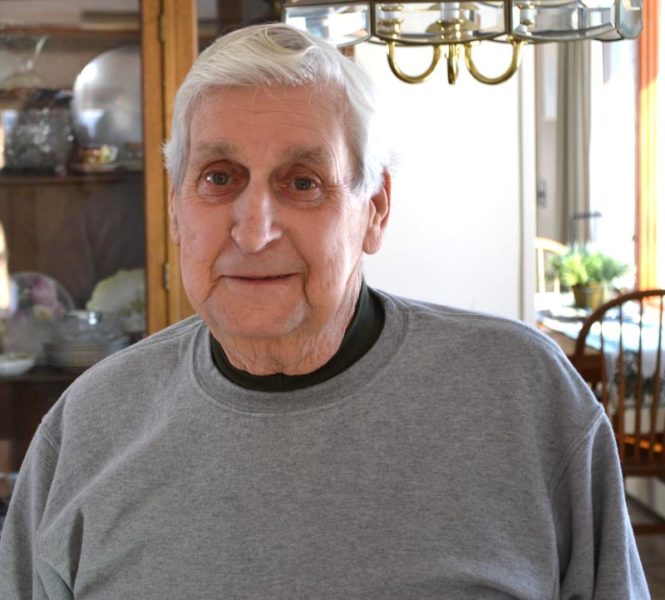 Former First Selectman Lawrence Gordon will return to the Wiscasset Board of Selectmen for a five-month term after winning a three-way race Tuesday, Jan. 31.

Two former selectmen and a local teacher, who ran as a write-in, were competing for the seat on the board created by the resignation of Judy Flanagan.

There were 10 blank ballots out of the total 348 votes cast.

The Wiscasset Board of Selectmen called for a special election after Flanagan’s resignation to ensure it would have a five-member board as it begins the budget process for the 2017-2018 fiscal year.

Gordon previously served 27 years on the Wiscasset Board of Selectmen, winning his first election in the early 1970s and leaving the board in 1998.

Wiscasset was governed by a three-member board during Gordon’s previous tenure, before Wiscasset switched to a five-member board and town manager form of government.