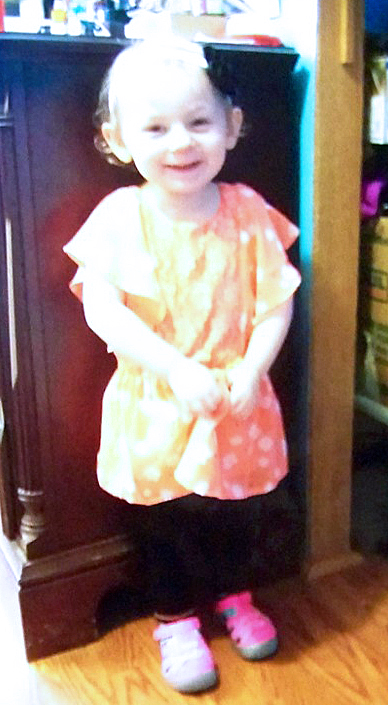 A Lincoln County grand jury has indicted Shawna L. Gatto on a charge of depraved indifference murder in connection with the December death of her fiance’s granddaughter, 4-year-old Kendall Chick.

The grand jury handed up the indictment Wednesday, Jan. 3. Gatto “did engage in conduct that manifested a depraved indifference to the value of human life and which in fact caused the death of” Chick on Dec. 8, according to the indictment.

Maine law differentiates between intentional or knowing murder and depraved indifference murder, but both charges carry the same sentence of 25 years to life. When a murder victim is under 6 years old, state law requires judges to “assign special weight” to their age in the sentencing process.

Deputy Attorney General Lisa Marchese, chief of the criminal division at the Maine Attorney General’s Office, said the decision to charge Gatto with depraved indifference murder does not necessarily mean the state believes Gatto did not intend to kill Chick.

To convict Gatto of intentional or knowing murder, the state would have to prove that she intended to kill Chick. “She may have had intent, but we have not bound ourselves to that level of proof,” Marchese said.

According to state law, “when the crime of depraved indifference murder is charged, the crime of criminally negligent manslaughter is deemed to be charged.”

Thus, if the case goes to a jury and the jury does not find Gatto guilty of depraved indifference murder, it could instead choose to convict her of the lesser crime of criminally negligent manslaughter, according to Marchese.

Gatto, 43, of Wiscasset, remains in custody at Two Bridges Regional Jail. Her arraignment was scheduled to take place at the Lincoln County Courthouse in Wiscasset at 9:30 a.m., Wednesday, Jan. 10, but the proceeding was canceled and has not been rescheduled.

Chick lived with her grandfather, Stephen Hood, 53, and Gatto, her primary caregiver, at 19 Crickets Lane in Wiscasset. The Maine Department of Health and Human Services placed her in the home in January 2017.

Gatto was Chick’s primary caregiver and told investigators she was the only person alone with her the day of her death, according to the detective’s report. Police found evidence of “trauma and subsequent cleanup” of blood in multiple rooms in the house.

Gatto has denied causing Chick’s injuries, according to Heimbach.

In other developments in the case, the court has formally appointed Waldoboro attorney Philip S. Cohen and Camden attorney Jeremy Pratt to represent Gatto.

Gatto has not been employed since about 2007, when she worked in home health, according to a financial affidavit. Her only source of income is a $400 monthly allotment from the Supplemental Nutrition Assistance Program, better known as food stamps.

Hood pays her other expenses, according to the form. He works at Bath Iron Works.

Cohen did not respond to a request for comment.