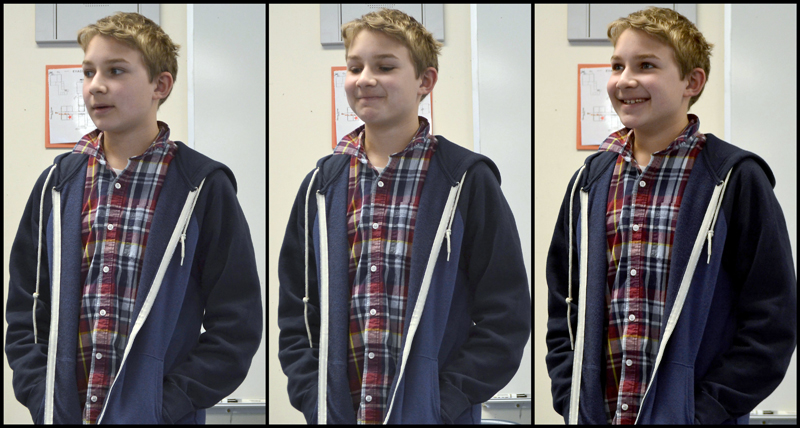 With the correct spelling of azalea, Great Salt Bay Community School eighth-grader Isaac Wyer secured victory at the Lincoln County Spelling Bee for the second year in a row.

“It’s so nice to see a crowd this size for the spelling bee,” bee moderator and BCS teacher Becky Cooper said. “Spelling might not seem as glamorous as something like basketball, but it’s an important skill you will use throughout your life.” 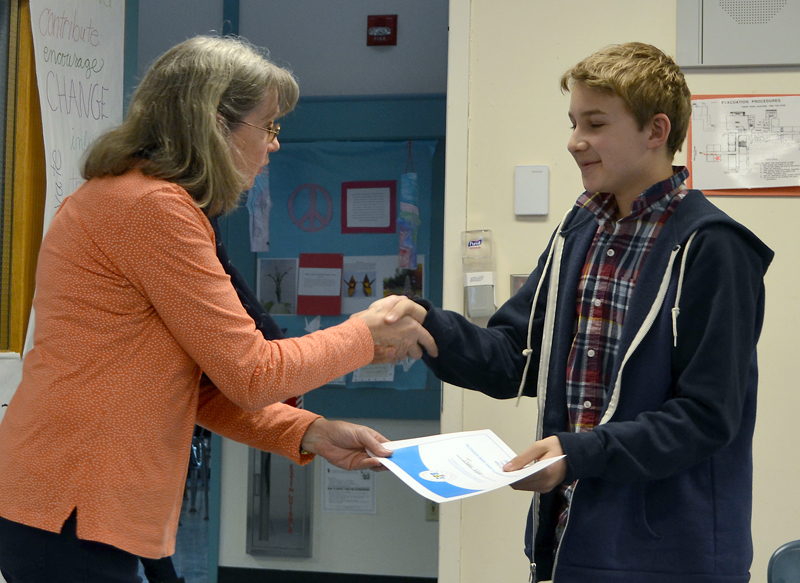 During the bee, Cooper would read each word and either use it in a sentence or provide the definition. Once the student began spelling the word, they were not allowed to change any of the letters they had already spoken.

As Cooper read Wyer’s final word, his face spread into a smile as he began to spell the word.

“Azalea is my new sister’s name,” Wyer, of Pemaquid, said after the bee. “My dad’s going to be happy I spelled it right.”

Much as he did last year, Wyer studied packets of sample words and helpful hints, such as asking for a word’s language of origin. He said he also enjoys reading and studying words, which helped him prepare. 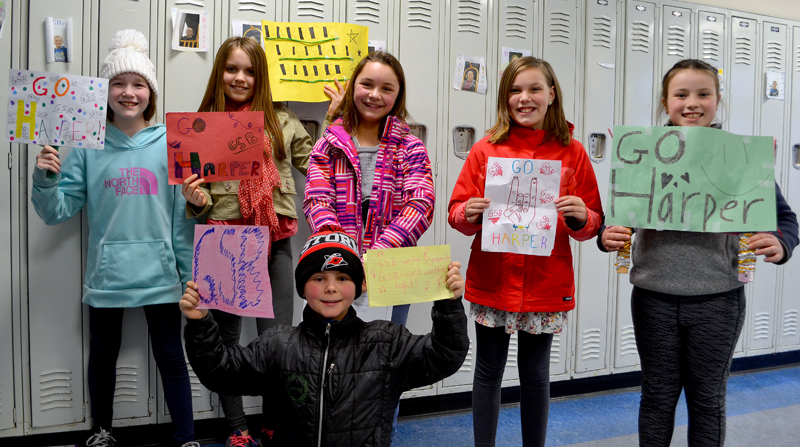 Last year, Wyer took ninth place at the state bee. He said he was disappointed, and hopes to place higher this year.

Lilly secured second place with the correct spelling of the word claustrophobic. During the GSB bee, Wyer and fifth-grader Lilly had been deadlocked before Wyer emerged victorious.

“It’s by sheer luck I won both times,” Wyer said. “Harper is an extraordinary speller.”

Wyer will go on to represent Lincoln County in the Maine State Spelling Bee on March 24 at the University of Southern Maine. In the event he is unable to attend, Lilly will represent the county.

“It’s pretty cool and fun to participate,” Wyer said of competing in spelling bees. “You do end up learning a lot.”