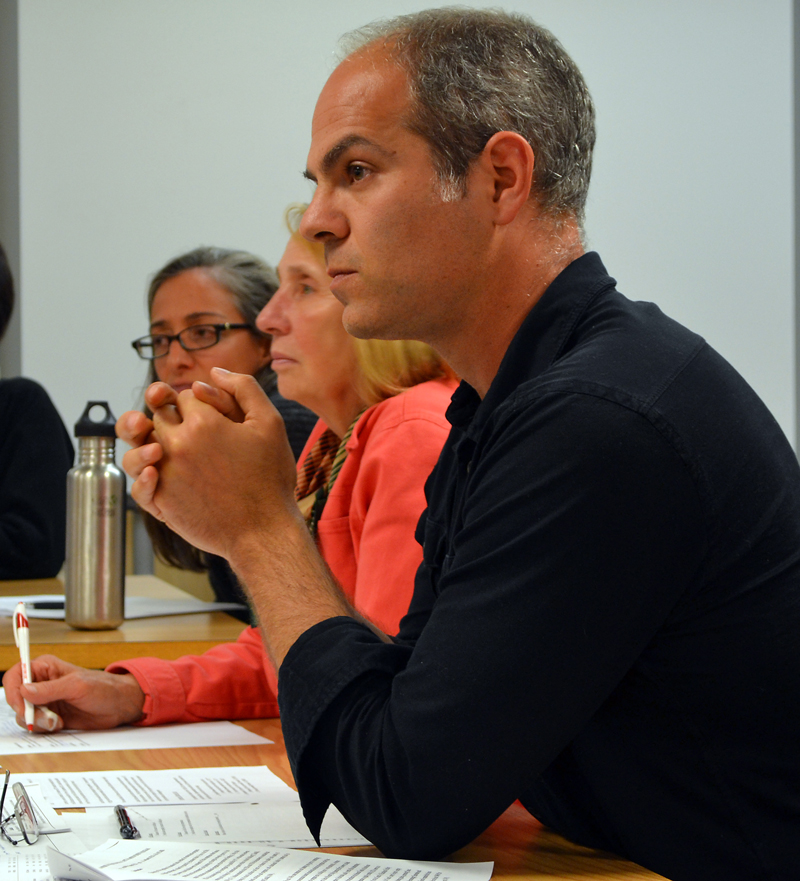 The Great Salt Bay School Committee voted Wednesday, Oct. 11 to raise the hourly pay for substitute drivers from $13 to $20. The decision follows two meetings during which parents questioned the committee about bus capacity, bus routes, and overcrowding.

Schools across the nation are facing a shortage of bus drivers, according to Central Lincoln County School System interim Superintendent Jim Hodgkin. An article from the Associated Press cites low unemployment rates, low pay and benefits, split shifts, and lengthy licensing processes as some of the challenges of driver recruitment.

Jefferson and the towns of the Great Salt Bay Consolidated School District – Bremen, Damariscotta, and Newcastle – hire their own bus drivers, both full-time and substitute, Hodgkin said.

The problem is leading to overcrowding on GSB buses, Hodgkin said. The school used to have seven bus routes, but had to consolidate down to six at the beginning of the year due to the departure of a driver, according to GSB Transportation Supervisor Debbie Newell.

Newell told the school committee that one of the school’s remaining drivers will go on medical leave for a few weeks and a long-term substitute driver will be needed.

The school committee’s finance subcommittee discussed the bus driver shortage during its most recent meeting with AOS 93 Business Manager Rick Kusturin, who recommended increasing the hourly pay of substitute drivers from $13 to $20, according to school committee Chair Stephanie Nelson.

GSB Principal Kim Schaff said $13 per hour was “very low for the region.”

School committee member Brent Hallowell, of Damariscotta, asked if the increase in substitute pay could result in some of the school’s full-time drivers deciding to become subs.

School committee member Joshua Jacobs, of Newcastle, who also sits on the finance subcommittee, said going from full-time to substitute status would result in the loss of health insurance and other benefits.

School committee member Mark Doe, of Newcastle, said the increase could help draw interest from individuals who work seasonal jobs and are unemployed during the winter.

The committee voted 6-0-1 to approve the increase in pay. Hallowell abstained, saying there “might be other options on the table” and he has “a bad feeling about this being a knee-jerk reaction” to the problem.

The increase to substitute drivers’ pay is not a long-term solution, and the school committee will need to do more research into the issue in the future, Hodgkin said. One “creative” option GSB could consider is to require custodians to pursue a bus driver’s license and then split hours between the positions, he said.

“It’s a possibility to help mitigate this situation,” Hodgkin said.