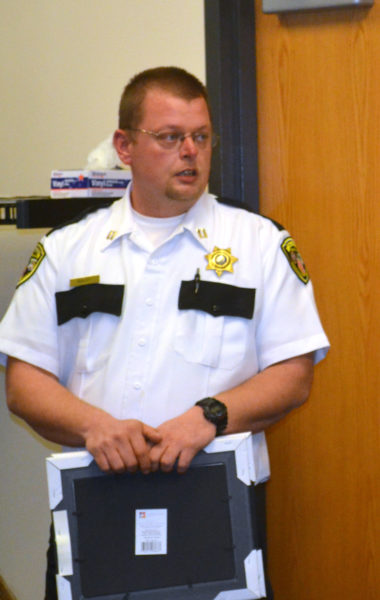 The acting administrator of Two Bridges Regional Jail will receive an administrator’s salary while Administrator Col. Mark Westrum remains on paid leave as he faces a charge of operating under the influence.

Bailey will receive compensation of $40.98 an hour retroactive to mid-October, when he assumed the responsibility of acting jail administrator, and will remain at that pay level until his duties change.

The vote was in keeping with the jail’s policy, which states that an individual who assumes duties above and beyond his or her own for a period of more than 16 days will receive appropriate compensation, Lincoln County Sheriff and jail authority member Todd Brackett said.

The jail authority voted to place Westrum on administrative leave Oct. 12, after his arrest in Bath on a charge of operating under the influence. Westrum pleaded not guilty to the charge in late November.

In the meantime, the 2016-2017 budget for Two Bridges Regional Jail remains under-expended due to a staff shortage at the jail, finance committee Chairman Hamilton Meserve said.

The jail has 10 openings for full-time corrections officers, Bailey said.