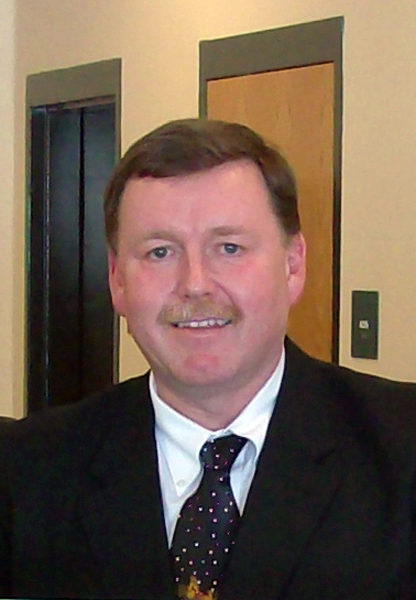 A charge of aggravated operating under the influence filed against the correctional administrator for Two Bridges Regional Jail in Wiscasset will be dismissed, and he will plead to a lesser charge, if he abides by conditions set by a judge Tuesday, Jan. 3.

Mark Westrum, 56, of Bath, must provide proof by May 1 that he has completed counseling and must continue regular attendance at Alcoholics Anonymous meetings to the satisfaction of the district attorney’s office, according to a deferred disposition signed by Westrum, his attorney, Andrew Wright; and Androscoggin County Assistant District Attorney Nathan Walsh.

If Westrum abides by the conditions of the agreement, which include refraining from further criminal conduct, no use or possession of drugs or alcohol, not being present in any business that serves alcohol, and submitting to a search of his home or vehicle upon the request of law enforcement, a complaint of aggravated operating under the influence with a blood-alcohol level of greater than 0.15 will be dismissed, and Westrum will plead guilty to the lesser charge of operating under the influence, according to court documents.

In that case, he will receive the mandatory minimum fine, $500, and a 150-day license suspension.

Westrum has been administrator of the jail, which serves Sagadahoc and Lincoln counties, for more than eight years, and he served as sheriff in Sagadahoc County from 1993-2008.

Westrum was arrested the night of Oct. 8, 2016, on Front Street in Bath after Bath Police Officer Mike Lever spotted his vehicle operating without lights, according to police records.

Westrum pleaded not guilty to OUI in November.

Westrum has been on paid administrative leave from the jail since Oct. 12. The Lincoln and Sagadahoc Multicounty Jail Authority named Capt. James Bailey acting administrator and in December voted to compensate Bailey at the same rate as Westrum.