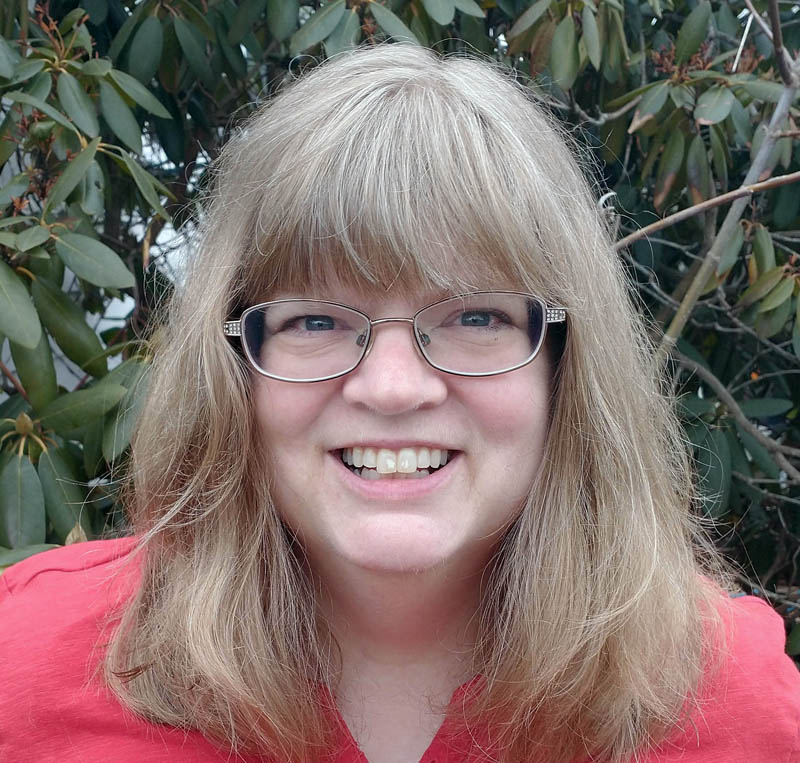 Looking to give voters their choice in leadership Jane Beckwith, D-Randolph is making her first bid for public office a campaign for the House District 53 seat.

Born in Maine, Beckwith grew up in Gardiner and graduated from Gardiner Area High School.

In 1999 Beckwith graduated from Boston University School of Law in 1999 and worked in private practice in the Boston area for approximately six years, specializing in discrimination cases.

“I worked mainly with clients who were discriminated against in their jobs,” Beckwith said. “I have also worked cases in housing discrimination and attorney malpractice.”

Beckwith said she was motivated to run for office after she noticed the Democratic Party did not have a candidate running for the seat.

“I believe people should have a choice in their leaders,” Beckwith said. “Not just for Democrat or Independent voters, I think all the voices in the mix give us the best choice.”

Concerns about the Republican choice for the district, Michael Lemelin, R-Chelsea, also motivated Beckwith to declare her candidacy, she said.

“I do not believe the person running for the Republican Party represents our towns adequately,” Beckwith said. “One of the things I read in the paper about what he said on the house floor made me believe he was not being honest with the facts or was at least not aware of the facts.”

Beckwith was referring to an article published in the Beacon article publish June 7, 2021 where Lemelin is reported to have said on the House floor trees on his property were dying due to low carbon emissions following COVID-19 lockdowns.

Combating climate change is one of Beckwith’s objectives as she believes there is too much at risk for the state to ignore the threat.

“We have fisheries at risk,” she said. “We have businesses that we have to accommodate. Housing is at risk if we do not research and see what our options are.”

Beckwith believes Maine’s economy can benefit from addressing climate change by being part of the solution for the entire country.

“I think we have to look at what is missing in the energy picture and contribute,” she said. “We should invest our resources in solar and investigate wind.”

Contributing to economic concerns are shortages in skilled labor. Currently Maine is providing free community college to high school graduates and individuals who received their GED between 2020 and 2023. Beckwith said she would support extending the program in the future if it proves to benefit Maine.

“Do these people stay here? Are these programs helpful for them? Are employers getting the kind of applicants that they need?” Beckwith said. “We can tailor a program to be efficient and to help our citizens if we need to.”

Beckwith believes that bringing in broadband would also improve the economic development of her district.

“Many people in Dresden are very interested in expanding broadband,” She said. “It is going to take time and initiative to bring in broadband.”

Beckwith mentioned grants from the federal government as a way to pay for installing broadband in the community.

The housing shortage facing Maine’s economy is also contributing to the shortage of skilled labor. Beckwith believes Maine should be a state where people can afford a place to live even on a minimum wage.

“You have to make $21 dollars an hour just to afford rent in some of these locations,” she said.

A partnership with the federal government to build housing or refurbish existing structures is a solution Beckwith believes should be considered.

“We have to look back into our history and think about the federal government subsidizing housing developments after World War II for example,” Beckwith said. “I think if there is enough additional housing market forces can bring prices down a bit.”

Beckwith also doesn’t want to waste the housing currently in Maine and believes an effort should be made to refurbish existing homes.

“I think there needs to be grants to fix owner’s front porch and their homes, or easy to obtain loans,” Beckwith said. “We could offer tax breaks for landlords that invest in homes they are renting out.”

A resident of Randolph, Beckwith is currently an online tutor with students around the globe. She helps students with writing, and tutors others for the SAT, ACT and the law school aptitude test LSAT.

On June 24, 2022 the Supreme Court overturned constitutional protections for abortion with the Dobbs v. Jackson Women’s Health Organization decision. Individual states now have the authority to regulate abortion within their borders.

The Dobbs decision is another reason Beckwith decided to run for office. “I believe that we need a state legislature that supports a woman’s right to choose,” she said. “I believe women should have the right to make their own medical decisions.”

Beckwith disagrees with the argument that life begins at conception and argues that as a society, America does not reflect those beliefs in case law.

“For example, men are not required to pay child support from conception,” Beckwith said. “There is a lot that goes into taking care of oneself as a pregnant person.”

Beckwith said she does not want to denigrate anyone with good faith religious beliefs motivating their views on abortion, but she believes in the separation of church and state. She said the protections established by the Roe v. Wade ruling were appropriate.

“The Roe protections for the first three months were necessary for women to have choices in their own health care and their own life,” Beckwith said. “No one is better suited to make these decisions than the woman involved and they should always have the right to consult a medical professional.”

Beckwith is running against Michael Lemelin in the 2022 midterm elections for House District 53. The district covers Dresden, Chelsea, Randolph, and Pittston. For more information, Beckwith can be contacted by email janeformaine22@gmail.com.