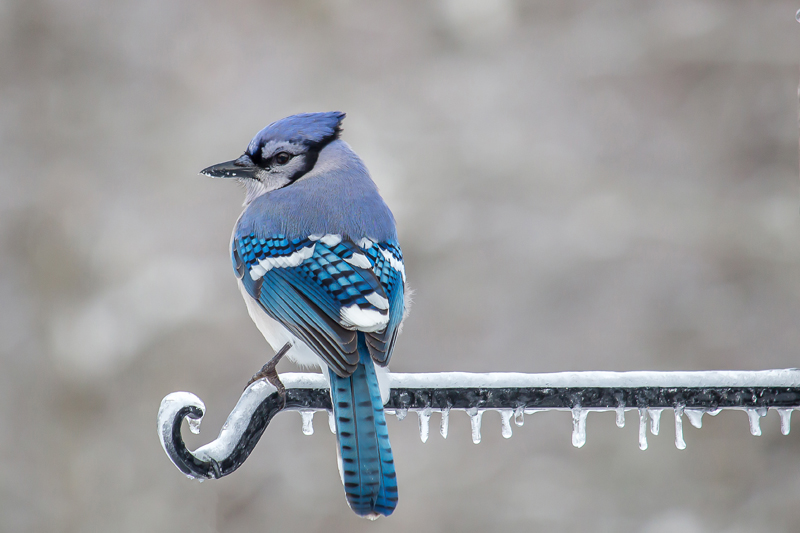 Stacy Bettencourt’s photo of a blue jay received the most votes to become the first monthly winner of the 2018 #LCNme365 photo contest. Bettencourt will receive a $50 gift certificate to Sea Smoke Shop, of Damariscotta, the sponsor of the January contest.

A snapshot of a blue jay in a Jefferson woman’s backyard handily won the January #LCNme365 photo contest with 73 percent of the votes cast.

Stacy Bettencourt captured the photo in late December using her Canon EOS Rebel SL1 with a 250mm lens. Bettencourt, a hobby photographer, said she enjoys photographing the birds in the summer when it’s more colorful, but she reached for her camera when she saw the blue jay.

“It becomes more difficult in the winter, because it’s cold and everything’s not as pretty, but the blue jays are one of the most colorful in my yard,” Bettencourt said. “I saw the blue jay and noticed the icicles and knew I had to get a picture.” 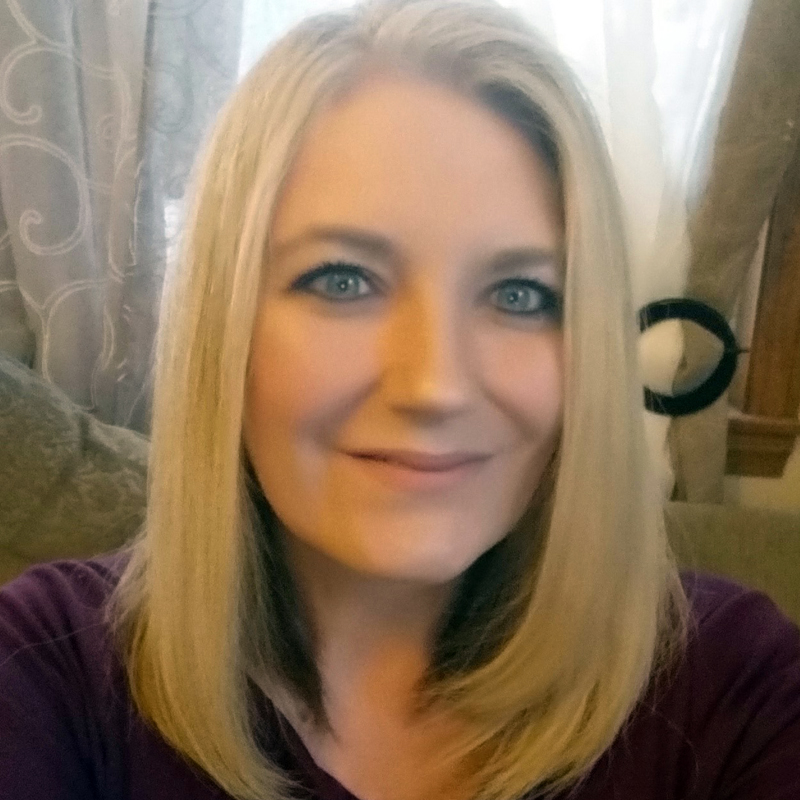 The bird’s back was to Bettencourt, so she waited “with the windows to the house open” until the blue jay turned its head. She was able to capture a few photos before the bird flew away.

Bettencourt originally learned about the #LCNme365 photo contest on Instagram and entered a few photos in the summer. Winning the contest with the photo of the blue jay came as a surprise, she said.

“I’m very excited and grateful, not just that I won, it’s more so that I love sharing my photos with people,” Bettencourt said. “Photography’s a way to express my creative side.”

In addition to having her photo featured on the front page of The Lincoln County News, Bettencourt will receive a $50 gift certificate to a local business from January’s contest sponsor, Sea Smoke Shop, of Damariscotta.

As the first monthly winner, Bettencourt cannot win another weekly or monthly contest in 2018, but she can still submit photos for inclusion in the weekly slideshow of entries at lcnme.com.

At the end of the year, Bettencourt’s photo will compete against the other 11 monthly winners as voters select the winner for 2018.

Submissions are now being accepted for the February #LCNme365 contest. The winner will receive a $50 gift certificate from the monthly sponsor, Rising Tide Community Market, of Damariscotta.