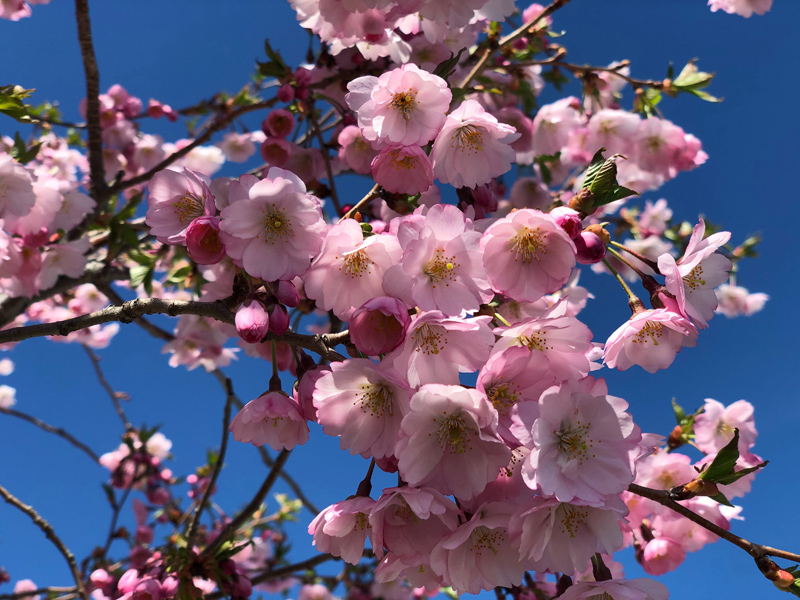 Irina Luksic, of Jefferson, won the May #LCNme365 photo contest with her photos of flowers outside Lincoln Academy. Luksic received a $50 gift certificate to Metcalf’s, the sponsor of the May contest.

A photo of flowers outside Lincoln Academy won the May #LCNme365 photo contest with 59 percent of the vote.

Irina Luksic, of Jefferson, snapped the photo with her iPhone 10 while picking up her son from Lincoln Academy. 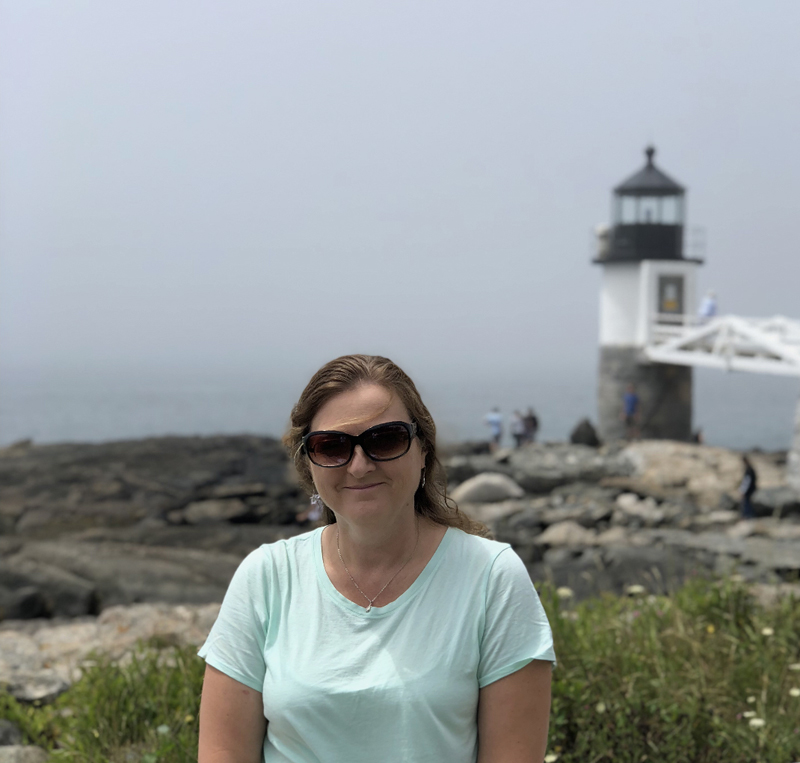 “We had had a really long spell of rain and suddenly the sun was out and the flowers caught my eye,” Luksic said.

Having learned about the photo contest from Instagram and Facebook, Luksic decided to enter her picture for consideration. She was excited and thankful to learn she had won.

“It’s nice to know someone truly thought it was a good photo,” she said.

In addition to having her photo featured on the front page of The Lincoln County News, Luksic will receive a $50 gift certificate to Metcalf’s, the sponsor of the May contest.

As the fifth monthly winner, Luksic cannot win another weekly or monthly contest in 2019, but she can still submit photos for inclusion in the weekly slideshow of entries at lcnme.com.

Luksic’s photo will compete against the other 11 monthly winners at the end of the year as voters select the winner for 2019.

Submissions are now being accepted for the June #LCNme365 contest. The winner will receive a $50 gift certificate from the monthly sponsor, Wawenock Golf Club. For full rules and means of entry, go to lcnme.com/photo-contest.