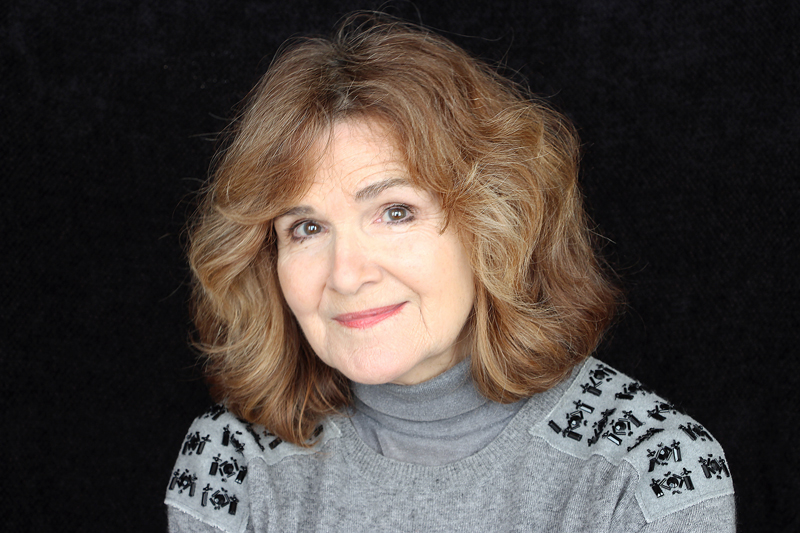 Kay Tobler Liss, of Jefferson, is the author of the new novel “The Last Resort.” (Photo courtesy Kris Christine)

Kay Tobler Liss started writing “The Last Resort” in 2000, but has dreamed of writing and publishing a novel for most of her life.

On July 31, her dream became a reality when her first novel was released by publisher Plain View Press.

The story takes place in Montauk, N.Y., where Liss lived for many years before moving to Jefferson in 2002, though the place is much more than mere setting. For Liss, the story is really about the land itself, and nature figures as more than a backdrop to the exploits of human characters.

“I think people are really hungry for something that is about our connection to nature,” Liss said. “I just feel there has never been enough writing about the environment, at least in fiction.”

The novel follows Paul, a lawyer who flees his quotidian city life to quiet, windy offseason Montauk. Soon, Paul befriends a group of Indigenous Montauk people and helps them fight to protect their ancestral land from development and privatization.

Though the plot details of “The Last Resort” and its characters are fictional, the impetus for the novel came from Liss’ own work with conservation groups during her time living in Montauk. 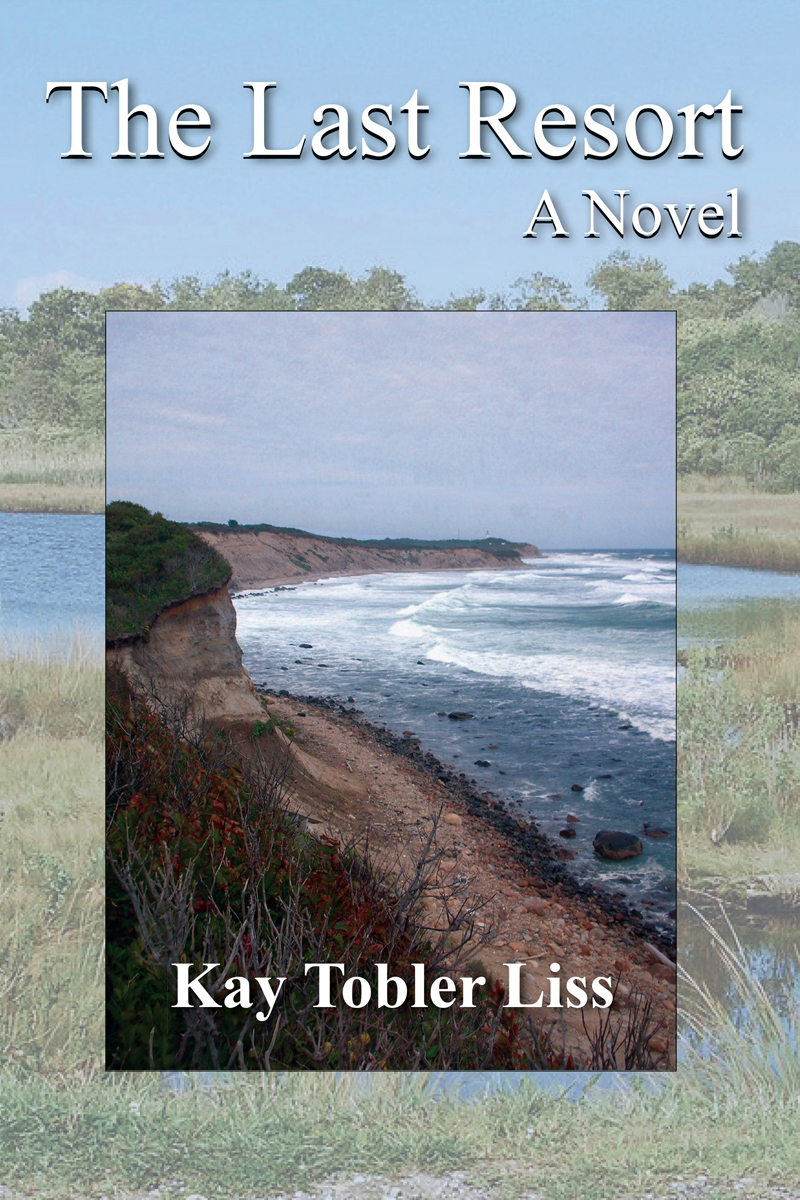 The cover of “The Last Resort,” the first novel by Jefferson author Kay Tobler Liss.

Working alongside Indigenous Montauks, Liss and local environmental organizations fought a development plan that would privatize parklands. Ultimately, Liss’ allies defeated the plan and built a nature center to celebrate the land and educate visitors about Montauk’s natural history.

“During this whole time I was getting really frustrated because nobody knew what was going on,” Liss said. “So I wanted to write about it.”

The book is deeply researched, and Liss interweaves the true history of the Montauk people, including references to real historical figures. The research was a sort of labor of love for Liss, who said she has had a lifelong fascination with Indigenous cultures and traditions.

Liss has tackled the political side of Indigenous rights as well, and attended a protest against the Dakota Access Pipeline in Augusta in 2017. Writing “The Last Resort” was another way Liss was able to learn more about and show her support for Indigenous communities, in the Northeast and beyond.

“I truly believe this country was founded on an evil deed,” Liss said. “All these things in the American story, I think, have to be confronted.”

Though “The Last Resort” is Liss’ first published novel, it’s far from her first foray into writing. Liss wrote for newspapers and magazines on Long Island and in Maine, including a stint at The Lincoln County News, where she covered local news and wrote a column called “Out and About” on natural history and cultural events around the county.

Liss also taught classes on fiction, poetry, and creative writing at the Round Top Center for the Arts before it closed in 2008. She currently teaches at the Rockland-based Coastal Senior College.

Her expeeriences as an educator and journalist informed her creative process as she worked on “The Last Resort.” At Round Top, she taught a course on Wabanaki literature, allowing her to further immerse herself in Indigenous cultures and traditions. As a journalist, Liss got experience covering local politics and attending public hearings, which allowed her to illustrate in detail a scene in the novel.

Though the book is so much about the land and people of Montauk, Liss thinks that that its message is applicable just about anywhere, but perhaps especially to the Midcoast, where the natural beauty is cherished by locals and attracts seasonal visitors from away.

“All novels have a place. You have to have it rooted in a place, but it could be here,” Liss said. “I think wanting to change your life when it becomes so humdrum and uninteresting, and you just want more out of life, that’s certainly universal.”

“The Last Resort” is available online and coming soon to local bookstores, including Sherman’s Maine Coast. Book Shops and Gulf of Maine Books in Brunswick.