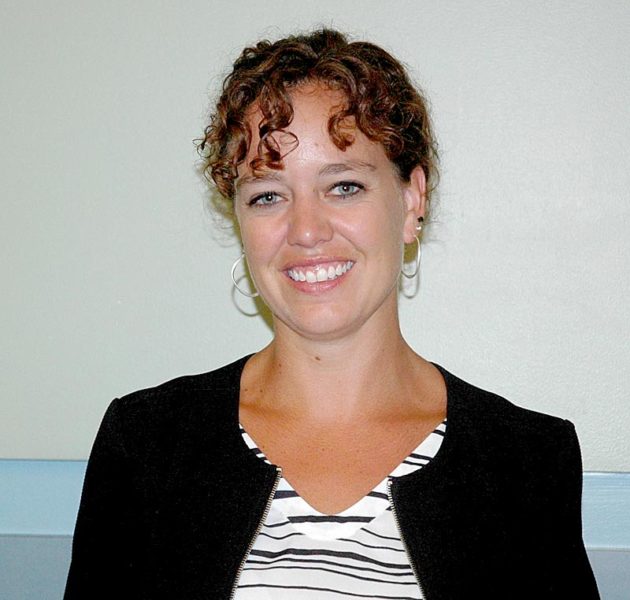 Ward takes over for Peter Gallace, who resigned in June to accept the position of curriculum coordinator at the Mid-Coast School of Technology in Rockland.

Bailey said a large pool of candidates applied for the head position at JVS, with upward of 14 applicants, a handful of which were interviewed by the search committee.

Bailey said he agreed with the search committee’s choice and was impressed with Ward’s experience.

“The strength of her experience and personality showed through during the interview process,” Bailey said.

Ward said she is excited to take on her new role.

“I’m looking forward to meeting the community and staff and working together to build  what they are looking for in this school,” Ward said.

She said student progress and meeting standards are important to her and she is interested in listening to the community’s needs.

Ward said she feels her experience as a principal is important as she starts at JVS.

“I’ve been there,” Ward said. “I’ve dealt with building maintenance and have experience with interventions.”

“We went through a very long and arduous process for this and we are very pleased to have Lynsey here tonight and look forward to a long stay,” Vorhis said.