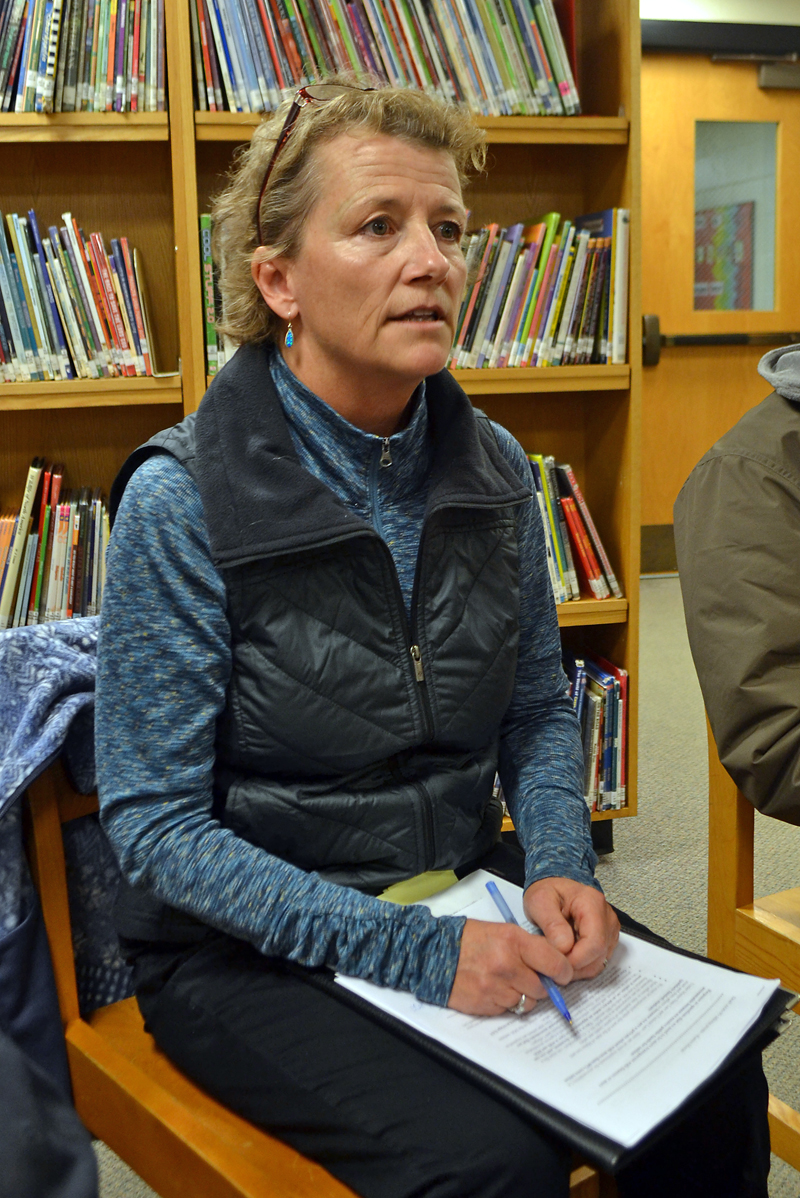 Members of the Lincoln Academy Board of Trustees are asking the towns of AOS 93 to contribute additional funding beyond the state-established tuition rate.

The trustees may attend future AOS 93 Board meetings and meetings of town school committees to petition towns for increased funds for secondary students, Lincoln Academy Board of Trustees President Chrissy Wajer said in an email response to a request for comment.

As a private school, Lincoln Academy can only collect the state-established maximum allowable tuition, based on the statewide average of expenditures per public secondary student from the previous year, plus an “insured value factor” of 6 percent.

The purpose of the insured value factor is to fund facility maintenance and renovations, projects public schools pay for with tax dollars.

For the 2016-2017 school year, the maximum allowable tuition was $11,162.32 per student, according to the Maine Department of Education’s website. The figure includes the insured value factor of $631.83.

The tuition rate for the 2017-2018 school year is expected to be set in mid-December.

Moran said the cost to educate a day student is approximately $17,000.

Stephanie Nelson said the conversation about the insured value factor would be more appropriate at meetings of the town school committees, as the Great Salt Bay School Committee does not handle the secondary education budget.

Since the Nov. 8 meeting, the per-pupil cost of educating a local student has been under review due to Nelson’s questions, Wajer said in an email.

“While LA is certain the updated calculation will continue to reflect a substantial discrepancy between the per-pupil cost of educating a day student and the per-pupil amount LA receives, we want LA, the AOS 93 Board, and the towns to feel confident with the accuracy of the calculation,” Wajer said.

Historically, Lincoln Academy and private schools around the state received an insured value factor of 10 percent, but in 2009, the Maine State Legislature reduced the factor to 5 percent. Under current state law, towns have the option to pay up to 10 percent.

The purpose of the trustee visit was to ask the school committee members to “become advocates for your students” and ask towns to increase the insured value factor, Moran said.

“We’ve come against the (insured value factor) every single year since I’ve been on the board of trustees,” said Trustee Dennis Prior, of Bremen. “We’re not asking the towns to go above and beyond, but to restore it to what it was.”

“We will continue our efforts to try to offset the remaining shortfall through net boarding tuition revenue, unrestricted gifts to the annual Lincoln Fund, summer programming revenues, annual draws from the unrestricted endowment, and culinary services revenue,” Wajer said.

Great Salt Bay School Committee member Sharon Marchi, of Bremen, said there “seemed to be some confusion” around Lincoln Academy’s budget in the community and asked about the transparency of the budget.

Moran said Lincoln Academy’s financial information can be found in its Form 990, a tax form nonprofits file with the IRS.

Wajer said the academy’s audit is available for viewing through a scheduled appointment at the school.

The discussion about insured value factor is “an opportunity for the AOS 93 school board and LA to cooperate with each other in a positive, tangible way to help provide for the excellent education” of AOS 93 secondary students, Wajer said.