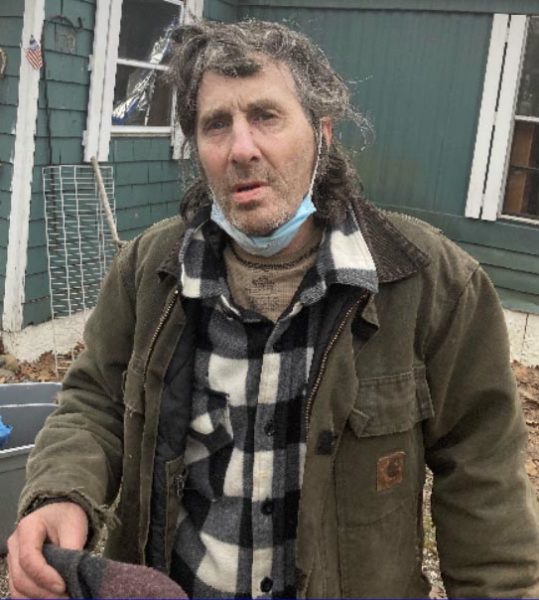 The Lincoln County Sheriff’s Office is asking for the public’s assistance in locating a missing Boothbay man who was last seen on Monday, Jan. 2.

Thomas P. Harris, 60, was last seen Monday evening working in the yard outside his home at 170 Butler Road in Boothbay. His roommate reported finding Harris’ truck running in the yard Tuesday morning, but Harris was nowhere to be found, according to a press release from the LCSO.  Harris’ cell phone was left at the residence.

K-9 teams from the Maine Warden Service and Maine State Police conducted a search of the property and wooden area around the residence without results, according to the press release.

According to LCSO Lt. Michael J. Murphy, as of Tuesday, Jan. 10, investigators are following up on a possible sighting in Bangor area and the Brunswick Police Department used a drone to search another area of interest the Boothbay area.

Harris has brown graying hair and blue eyes, is 5’10” and weighs 120 pounds, according to the press release. He was last seen wearing a black sweatshirt, camouflage pants and work boots.

Anyone with information about Harris whereabouts is asked to call the Lincoln County Sheriff’s Office at 882-7332 or email Deputy Jeff Rogers at jrogers@lincolnso.me or Chubbuck at rchubbuck@lincolnso.me.

“We are encouraging the public to continue with their tips,” Murphy said.

People can also provide information regarding this event via LCSO’s anonymous tip line by texting the keyword LTIP and the information to 847411.