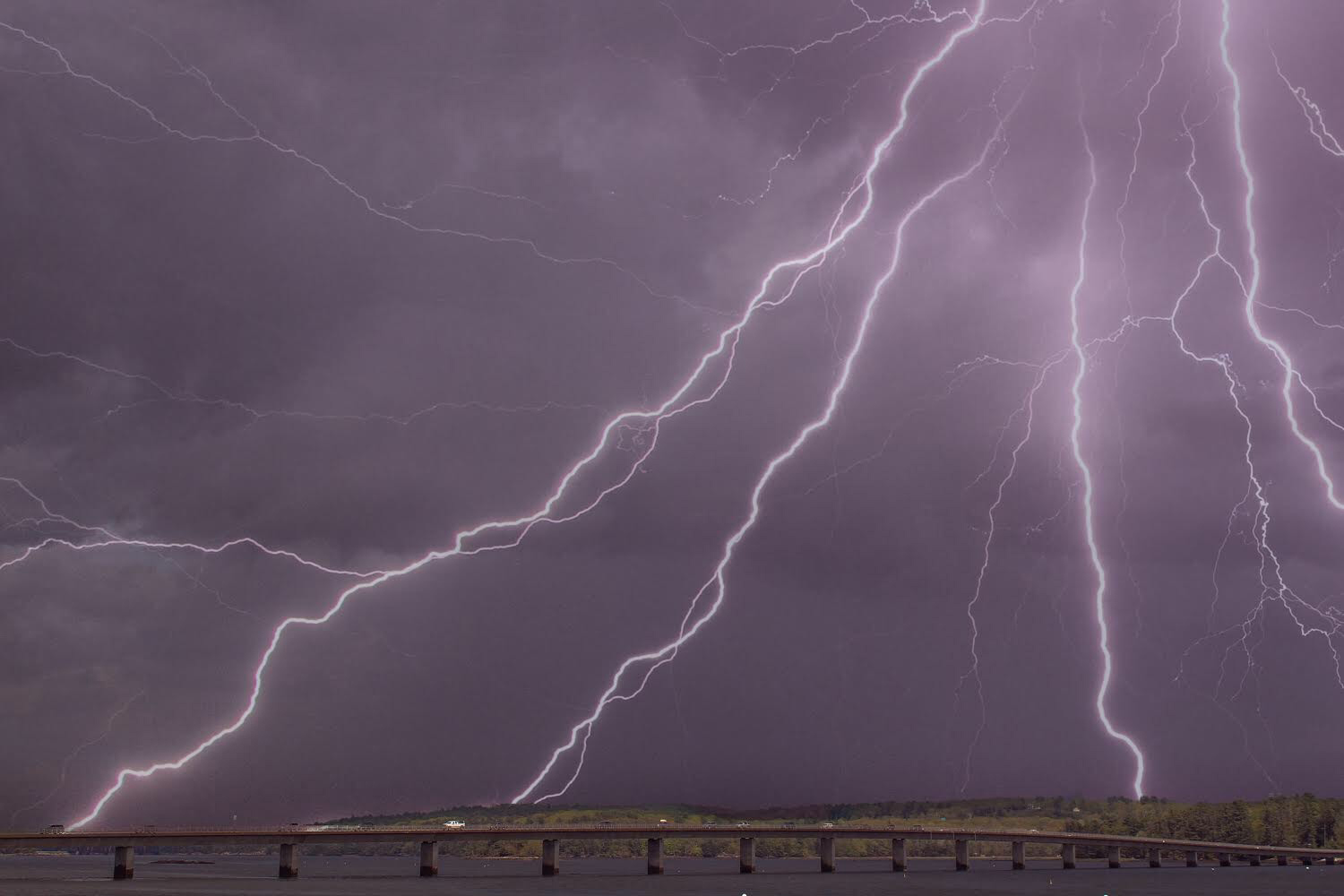 Amelia Rosko, of Damariscotta, won the June #LCNme365 photo contest with her photo of lightning striking in Wiscasset. Rosko will receive a $50 gift certificate to Wawenock Golf Club, the sponsor of the June contest.

A 17-year-old headed into her senior year of high school won the June #LCNme365 photo contest with her picture of lightning striking behind the Donald E. Davey Bridge between Edgecomb and Wiscasset. 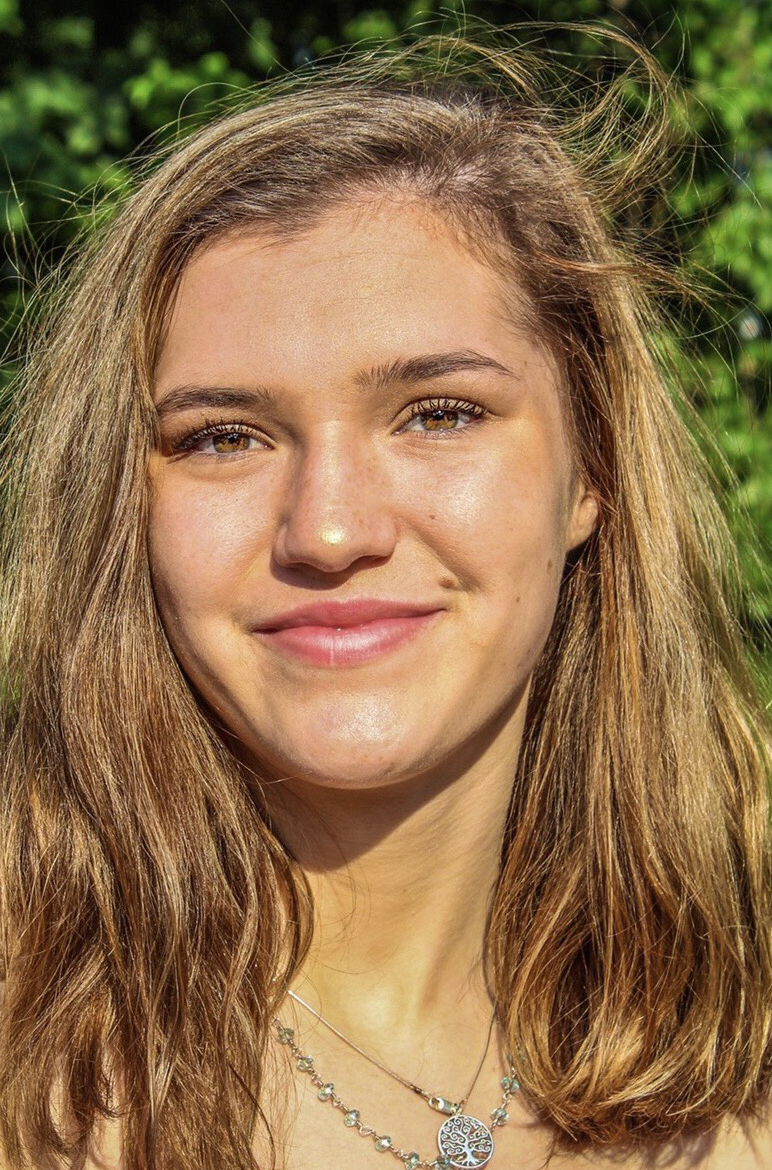 Amelia Rosko, of Damariscotta, captured the photo with her Canon Rebel T6i on May 26, when she was in Wiscasset with a friend.

“There had been lightning on our way there and I really wanted to get a picture of it,” Rosko said. She turned her shutter speed up as fast as it would go and held the shutter-release button down for about a minute to capture the perfect shot.

A friend of Rosko’s mother suggested she enter the photo in the #LCNme365 photo contest. Rosko went on to win the monthly photo contest by six votes after a close race.

“I take so many photos of things that I don’t do anything with, so I was so excited I won,” Rosko said.

In addition to having her photo featured on the front page of The Lincoln County News, Rosko will receive a $50 gift certificate to Wawenock Golf Club, the sponsor of the June contest.

As the sixth monthly winner, Rosko cannot win another weekly or monthly contest in 2019, but she can still submit photos for inclusion in the weekly slideshow of entries at lcnme.com.

Rosko’s photo will compete against the other 11 monthly winners at the end of the year as voters select the winner for 2019.

Submissions are now being accepted for the July #LCNme365 contest. The winner will receive a $50 gift certificate from the monthly sponsor, Riverside Butcher Co. For full rules and means of entry, go to lcnme.com/photo-contest.