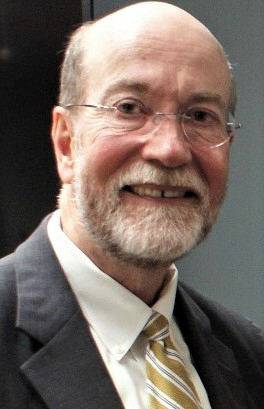 Jim Donovan, LincolnHealth’s president for the past 12 years, has announced that he’s chosen to retire as of March 30, 2021, capping more than three decades of health care leadership in Maine.

Donovan has been a part of the MaineHealth family since the organization’s founding more than 20 years ago. He began his career in Maine as president and CEO of Brighton Medical Center in Portland in 1987. Within MaineHealth, he joined Maine Partners Health Plan as its president and CEO in 1997. Later, he served as the associate vice president, medical affairs, at Maine Medical Center from 2002-2008.

In 2008, Donovan was named president of what is today known as LincolnHealth.

“I liked the challenge that I saw in Lincoln County, and I knew it was an opportunity to work with another great team,’’ Donovan said.

Donovan led the process of bringing Miles Memorial and St. Andrews hospitals together and oversaw their transformation into a comprehensive regional health care system. This was necessary to assure that services could be sustained and grow in the region.

“What I’m most proud of is that we brought the organization to a place where it is truly prepared for the future,” said Donovan.

Donovan said he is proud of the talented team that has been formed at LincolnHealth, the growth of programs and services over the last 12 years, and the commitment LincolnHealth has made to its patients and the community.

“We don’t know what programs and services will look like in five or 10 years, but what we do know is that we will be here, caring for the residents of Lincoln County,’’ he said.

Donovan said his focus in the next eight months is to provide leadership through the COVID-19 pandemic, while helping to redefine MaineHealth’s Coastal Region with the leaders of Coastal Healthcare Alliance and Mid Coast-Parkview Health.

“We are moving in a positive direction,’’ Donovan said. “I just want to make sure I keep up the momentum as I hand things off to my successor.”