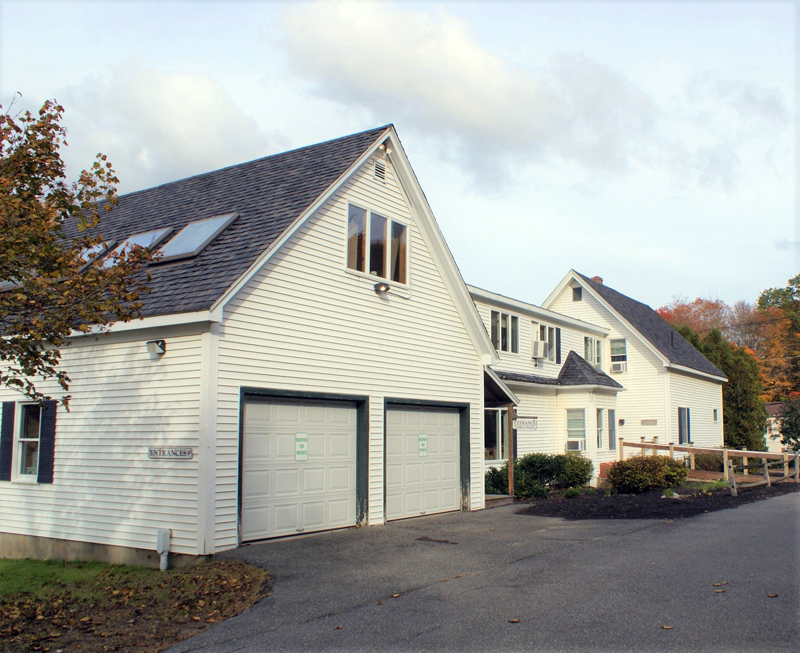 LincolnHealth plans to demolish the Teel House on its Miles Campus in Damariscotta at the end of November to make room for more parking. (Photo courtesy John Martins/LincolnHealth)

LincolnHealth will demolish the Teel House on its Miles Campus in Damariscotta at the end of November to make room for parking.

John Martins, director of communications and public affairs for the hospital, confirmed the plans.

Phase one will take down the Teel House and make room for temporary parking in late November and early December. Next spring, LincolnHealth plans to make improvements to the area and create more parking.

Martins said by email that, “given the cost of keeping up the Teel House and the building’s age, this was the best option for parking expansion.”

LincolnHealth President and CEO Jim Donovan, at the Oct. 16 meeting of the Damariscotta Board of Selectmen, said the Miles Campus is expanding its services and needs more parking.

LincolnHealth had used the Teel House for human resources and employee health and wellness services. Those offices have moved to the Miles Professional Building, the brick building just to the left of the hospital’s main entrance.

Teel said he and his wife raised their family there and the house went back and forth between private and hospital ownership several times. He was not surprised by the hospital’s decision to remove the house for more parking, as parking is at a premium on the Miles Campus.