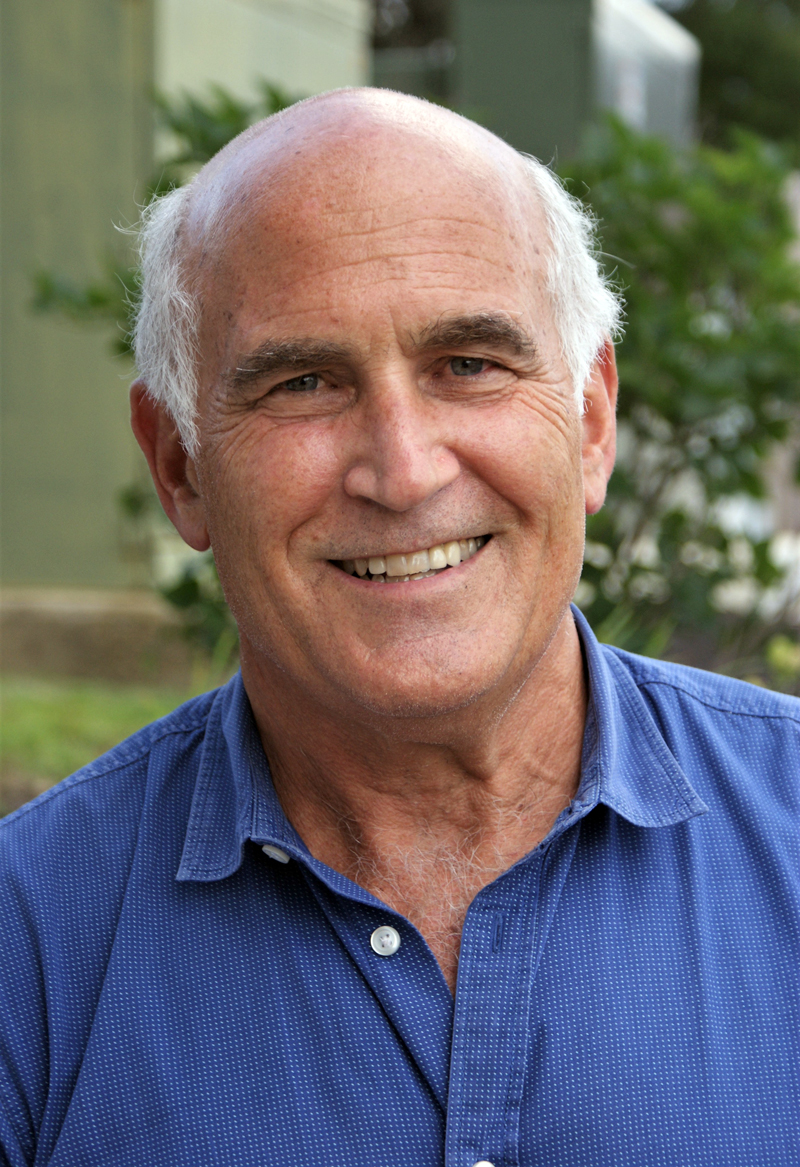 Thirty-seven years ago, while still completing his surgical residency, Ed White visited the area and introduced himself to orthopedic surgeons along the Midcoast. A few years later, White came to Miles Memorial Hospital and St. Andrews Hospital as the hospitals’ first full-time orthopedic surgeon.

After almost 35 years of service to patients in Lincoln County, White retired at the end of August.

“I have great respect for Ed’s skills as a surgeon, his commitment to his patients, and the contributions he’s made over the years as one of the leaders of our medical staff,” LincolnHealth President James Donovan said. “He’s led our orthopedic team by example, and I wish him the very best in his retirement.”

White spent a great deal of time on the water in Marion, Mass., where he honed his skills as a competitive sailboat racer. He loved being on the ocean and, when he attended Dartmouth College, he recognized that he was also well suited to a rural, northern New England environment.

After making a visit to the area during his residency, he learned that Miles and St. Andrews were looking for an orthopedist.

“I knew that I could live somewhere spectacular that combined the best of both worlds after visiting this area,” White said.

On Mother’s Day 1985, he made an official visit to Miles and met with then-President and CEO Ted Laliberty. In January 1986, the young orthopedist, fresh out of residency at Tufts University School of Medicine, began his career as a solo practitioner serving Miles and St. Andrews.

“I was not looking for a solo practice, but had that resident’s attitude that I could do anything and make it work,” White said. “That meant being on call every night. I was fortunate that the Pen Bay surgeons were welcoming to me. We started having monthly meetings and they were so helpful when it came to those gray zone judgment areas. They were a lifeline for me.”

Five years later, Dr. Sean Moran joined the practice, and a decade later, Dr. Rifat Zaidi came aboard. “I’ve always marveled at how blessed I am to have two superlative partners to team up with,” White said.

When looking back over a career that spans three decades, White finds pride and comfort in many accomplishments, both large and small. In 1996-1997, he took a six-month sabbatical in Geneva, Switzerland to study osteoporosis. He created a program that the University of Geneva emulated to address the underlying problems for people who were suffering with fragility fractures.

White also recalls being a guiding influence of the formation of the multi-specialty practice now known as Lincoln Medical Partners.

“Others may see it differently, but I feel like I initiated the conversation about starting the medical group — Miles Medical Partners,” he said. “My practice was Dr. Moran; myself; my office manager, Maureen Dodge; and a medical assistant, Mitzi Delano. There was billing, coding, (Occupational Health and Safety Administration) regulations, payroll taxes, and it was burdensome. I’d been here for 10 years and I knew the medical staff really well. I remember talking to Dr. Moran about it one day. It seemed like the environment was ripe for a multi-specialty group.”

Since 2002, White has volunteered as an orthopedic surgeon on the island of St. Lucia 13 times and said he has learned as much from the people of St. Lucia as he’s given to them during these trips.

“Those experiences have made me all the more appreciative of the enriched environment we have the opportunity to work in at LincolnHealth every day,” he said.

White said he values the many skilled colleagues he’s worked with, as well as the trust placed in him by the “wonderful patients.” He’s also grateful to the leaders of the organization and the collaborative spirit that exists in all the departments in LincolnHealth.

“This place (LincolnHealth) is a yes place,” White said. “I learned early on that if you have a concern and you go to the administration with the problem and a reasonable solution, more often than not, they are going to accept your solution without resistance.”

White has a lot of plans for his retirement. He will now have more time to devote to photography and may partake in courses at Maine Media Workshop. He’d also like to spend more time with his children and grandchildren and at his apartment in France with his wife, Daria.

“It’s been a privilege to do what I do, and I know that I will miss surgery the most,” White said. “Surgery is a satisfying and amazing career, and I thank my patients for their confidence in allowing me to help put them back together.”