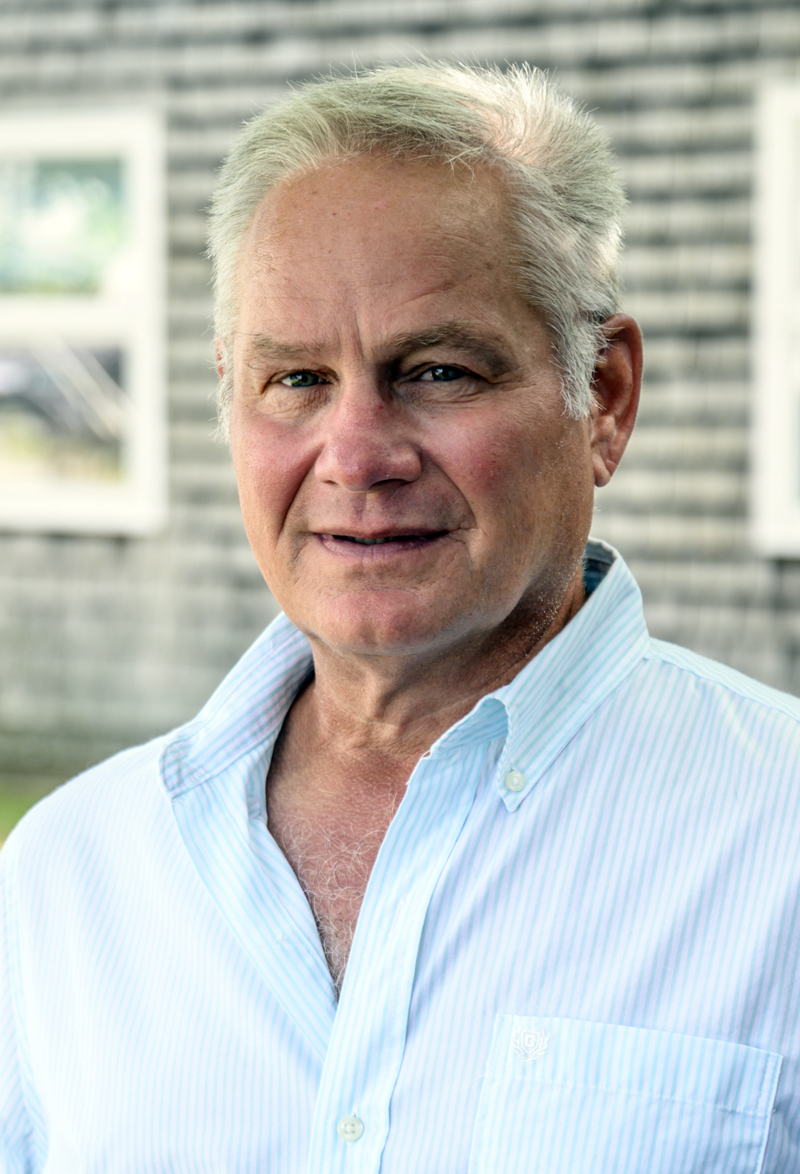 Lynn J. Madison, R-Waldoboro, has been a NASA engineer, a mortgage broker, a business owner, a prosecutor, and a defense attorney. He is also a sportsman and a sailor and as such has an interest in protecting Maine’s natural resources. Advocating for clean water in order to protect the Maine industries that rely on it are among his goals as a candidate for House District 45.

Madison is originally from Marco Island, Fla. He graduated from the Florida Institute of Technology with a bachelor’s degree in computer science. After college he worked for Lockheed Space Operations at the Kennedy Space Center, supplying electricity on orbit for 42 missions. While there he took advantage of tuition programs to obtain an MBA in contract management.

When he moved to Waldoboro in 1998, Madison switched careers and became a mortgage broker and bank manager for Skowhegan Savings Bank. In 2000 he started his own brokerage firm, Maine State Mortgage Co.

He shifted careers again when the housing market crashed in 2008. After receiving a degree from The University of Maine School of Law in 2012, he spent three years as an assistant district attorney in Knox County and is currently a defense attorney based out of Rockland.

Madison decided to run for House District 45 because he didn’t like the direction his district was headed in. Having never been involved in politics himself, Madison said he’s approaching it from “a very fresh point of view.”

Madison doesn’t like the Democrats’ stance on education and he wants to rein in the “incredible spending that they do.” He is against new requirements on lobstermen and would be opposed to anything that damages Maine’s fishing industry.

While Madison said he’s not 100% on board with all of his policies, he would like to see Paul LePage reelected.

“I want to be part of his … remedying the problems that have occurred in the state since he’s been out,” Madison said. “He can get a lot more done if he has the house and/or the senate with him and a lot less if he doesn’t.”

Madison is conservative but said part of being a lawyer is being able to see both sides.

As an avid fisherman Madison is motivated to strengthen the Legislature’s push to maintain clean water. He has seen the result of runoff in rivers.

“I think clean water is the greatest gift you can give the fishing industry, especially to these folks who are clamming and even worming,” he said.

At the same time, he is cautious about edicts coming down from the federal government and being applied in local coastal waters. He cited the new breakaway ropes and the expensive gear requirements facing lobstermen as examples.

Madison favors a balance but thinks “the pendulum has swung a little bit in favor of the environment at the expense of the fishing industry.”

Protecting that industry is an area of agreement with the current administration, according to Madison. He said Gov. Janet Mills has “paid attention and been an advocate of the fishing industry as well.”

Madison noted that invasive creatures are a problem everywhere and that a number of species not native to Maine such as muskies and largemouth bass have become integrated into the state’s ecosystem while others such as the invasive aquatic plant milfoil clog waterways. He isn’t sure how the Legislature could address the issue.

“How on earth do you kill just the green crabs? You (have to) find something that’s lethal to them and not to anything else,” Madison said.

Madison agrees with Mills that the state should “try and get as much money from the feds as we can” to help address the increased cost of heating oil.

While he thinks “folks that aren’t should get themselves gainfully employed,” Madison recognizes that Maine has a high proportion of people, including many elderly residents, who are on fixed incomes. For Madison subsidizing heat is “just part of the safety net of the government.

“We’re going to have to help them. It doesn’t cause me any consternation – I think we should,” Madison said.

On the topic of energy, Madison thinks that touting the virtue of electricity over fossil fuels ignores how electricity is produced. He said if the government can “take itself out of the equation and let the market operate the way the market is supposed to, our production in this country will go back to the levels of three years ago.”

As a defense attorney Madison has represented a number of people impacted by substance abuse problems, many of whom he said became addicted to opioids and pain medications after an injury. He would like to see changes in how drug cases are prosecuted including not incarcerating first-time offenders.

“I think that our society needs to try and fix the problem rather than just punitively toss them in a hole,” Madison said.

Madison recognizes a connection between criminality and mental health.

“Out of the hundred cases I have, I’d bet dollars to donuts that 85 of them have mental health problems,” he said. “There aren’t even remotely enough services for these people.”

While not in favor of financial incentives Madison would support a statewide effort to find ways to attract and retain more mental health providers.

Madison doesn’t think the state has a handle on the affordable housing crisis but recognizes that a solution is hard to find. He doesn’t believe subsidies have worked well in the past, and while he believes the rhythms of the market generally pan out, he recognizes this has not been the case in the current housing climate.

“I mean what can (the Legislature) do besides subsidize something and that doesn’t seem like the right answer so far,” he said. “I think theoretically the market should be able to take care of it, but that doesn’t seem to be working either.”

Madison thinks the Midcoast has a lot of room to grow, but he hasn’t seen private companies building in bedroom communities and thinks government subsidies or tax breaks might be necessary to encourage construction.

He sees zoning changes as one potential difference maker and believes the need “particularly in Maine” for senior housing should be addressed. He noted, however, that past attempts at building multifamily structures have been more likely to lead to subsidized low income housing than to true affordable housing for Maine residents.

When not working, Madison is a wooden boat aficionado and a sportsman. He is on the board of directors for the Sportsman’s Alliance of Maine and is president of the Lincoln County Rifle Club.

He is also an audiophile and a fan of American punk rock bands like Black Flagg and Minor Threat and said he’s “been lugging 5,000 records around since early ‘80s.”

Madison is in a long-term relationship with girlfriend Angela Edmondson. He has a son and daughter from a previous marriage and four grandchildren.