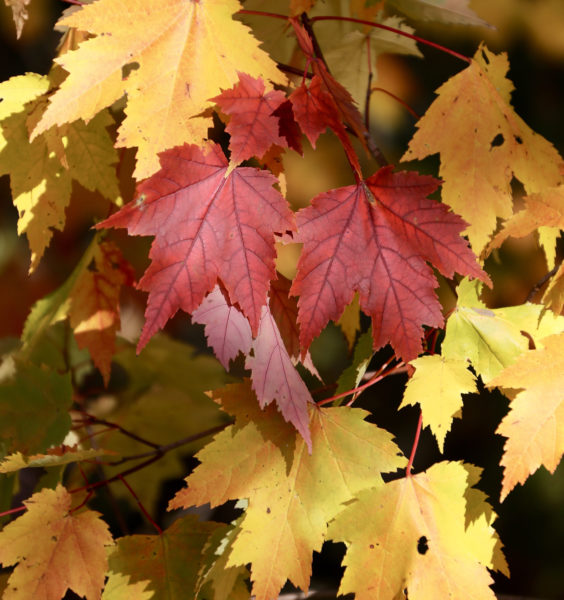 Doug Macnair’s photo of fall foliage in Bremen received the most votes to become the 10th monthly winner of the #LCNme365 photo contest. Macnair will receive a $50 gift certificate from Split Rock Distilling, the sponsor of the October contest.

A roadside snap of maple leaves received the most votes to become the winner of the October #LCNme365 photo contest.

Doug Macnair, of Oxford, Md., took the photo with his Canon camera on Heath Road in Bremen when he was driving to the Damariscotta Pumpkinfest on Saturday, Oct. 7.

“The foliage was kind of muted this fall compared to previous years, so on my drive from Bremen to Damariscotta, this small maple tree jumped out at me because of the red and yellow,” Macnair said. “It seemed worthy of a photo, so I hopped out of the car and snapped a photo.”

Macnair’s family has had a presence in Bremen since 1908, he said. Although he currently resides in Maryland, he spends “as much time as possible” in Bremen, where his parents live. He also has a connection to The Lincoln County News, as his mother, Wanda Macnair, wrote the column “A Passion for Plants.”

“Bremen’s a place I grew up in, at least part-time, and I have a deep connection there. Even though it wasn’t my legal residence, it was, in my heart, my home,” Macnair said. 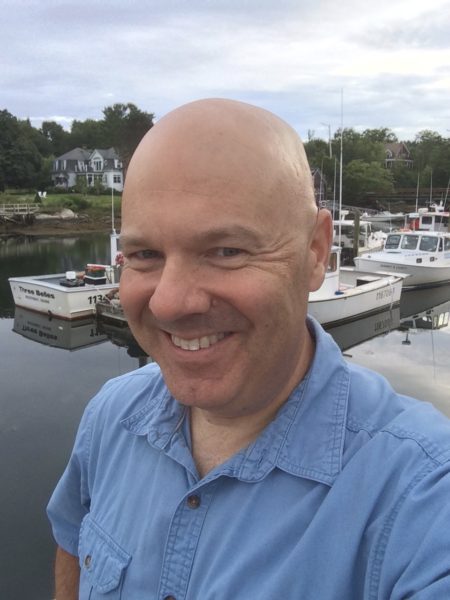 For Macnair, photography is a hobby that forces him to open his eyes and be more aware of his surroundings.

“It makes me more observant, and it makes me take the time to take in the environment around me,” Macnair said.

In addition to having his photo featured on the front page of The Lincoln County News, Macnair will receive a $50 gift certificate from October’s contest sponsor, Split Rock Distilling, of Newcastle.

As the 10th monthly winner, Macnair cannot win another weekly or monthly contest in 2017, but he can still submit photos for inclusion in the weekly slideshow of entries at lcnme.com.

Macnair’s photo will compete against the other 11 monthly winners at the end of the year as voters select the winner for 2017.

Submissions are now being accepted for the November #LCNme365 contest. The winner will receive a $50 gift certificate to a local business from the monthly sponsor, Damariscotta Bank & Trust.

For full rules and means of entry, go to lcnme.com/photo-contest