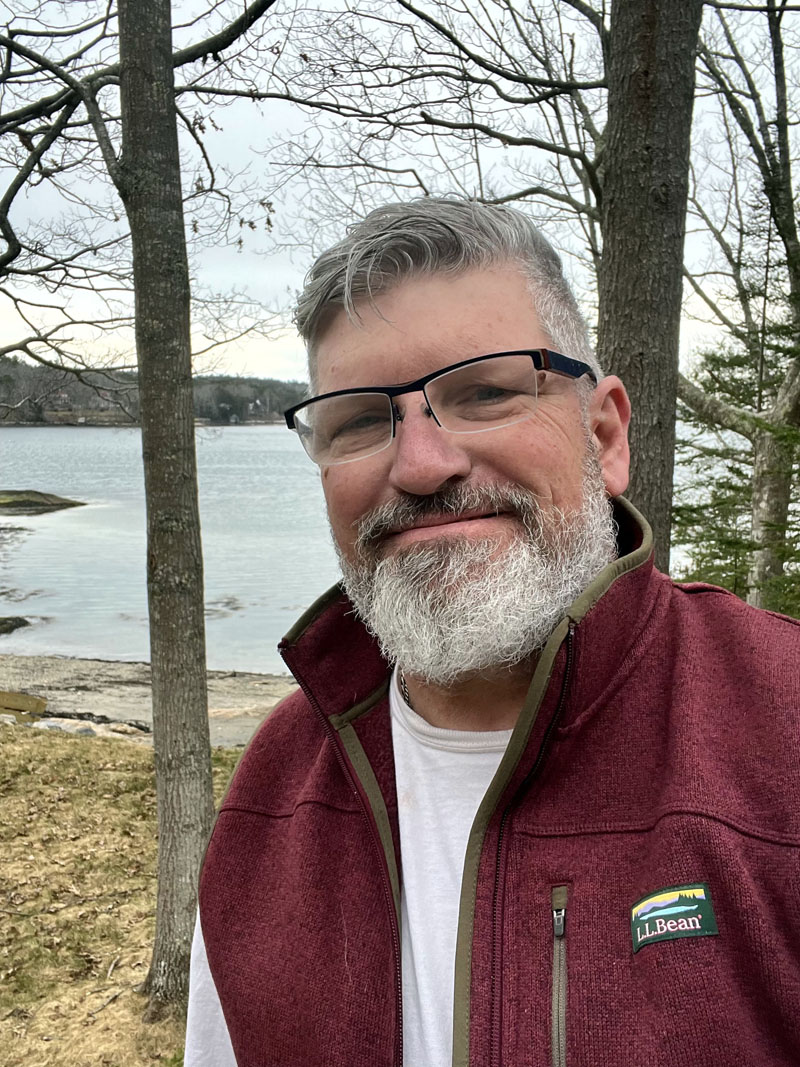 It was volunteering for a state senator’s campaign that inspired Tom Moroney to seek elected office.

In 2020, Moroney volunteered for Chloe Maxmin’s campaign for Maine Senate District 13. He dropped off leaflets and talked with people in the district, something that was a little difficult in the midst of the pandemic, he said.

Ultimately, Moroney concluded there were three areas he would focus on if elected to serve in state office.

“It comes down to vibrant communities where we all feel a sense of belonging,” Moroney said. “We need sustainable prosperity not exploitive capitalism. We all have a right to make a buck, but it shouldn’t come at the expense of someone else. And lastly it’s about protecting this quality today and tomorrow. A lot of that is around environmental issues and climate change.”

The discussions also taught Moroney that there was more to be done in the region, something that has been reinforced as he’s canvassed for his own campaign.

“I believe the issues facing Midcoast Maine are much broader than what Holly is doing,” Moroney said. “In my work, reaching out, going door-to-door as I secured signatures to get my name on the ballot or get $5 contributions, I met a lot of Holly Stover supporters … You will not hear me say that Holly is my opponent. Holly Stover is a choice, Tom Moroney is another choice. I think more than one choice is a good thing, I think competition is a good thing. I think competition strengthens that overall field.”

A self-described “product of a longshoreman and housewife” who grew up on Long Island, Moroney said he benefited from notion of community growing up, including strong leaders. He and his wife were drawn to Boothbay because of the “beauty and charm” of the area and they moved up in 2018.

Three of the areas of focus Moroney discussed were health care, education, and the economy.

“Education is an important aspect under the communities. You know the two-year free community college that was tackled in the last legislative session was great, but I have heard from many business folks certainly in the vocational, construction industry, mason industry … they are not getting skilled young people desiring to learn those precious crafts from generation to generation,” Moroney said.

Moroney said he believes that “more needs to be done” about affordable housing, which impacts the economy.

“I got into an interesting discussion with some local business folks about rental units. A lot of investors buy up property in the area and Airbnb it, no doubt they make a nice return on that. Could we actually limit the amount of housing stock that can be just Airbnb? I do not know if you were here during the pandemic but this was a routine issue, lack of employees to keep a business running. And in a lot of those cases that was affordable housing,” said Moroney.

In addition to his work in the Maxmin campaign, Moroney got involved with the Boothbay Regional Land Trust, nonprofit land conservation organization with the mission to conserve for the public benefit the natural habitat, scenic beauty and working land of the Boothbay region.

Moroney graduated from Stanford University in 1985 with a degree in engineering. He worked for 35 years as an engineer with Royal Dutch Shell, in the sector of upstream drilling before retiring.

The state primary is Tuesday, June 14. The winner will face Tricia Warren, R-Boothbay Harbor, in the general election on Tuesday, Nov. 8.