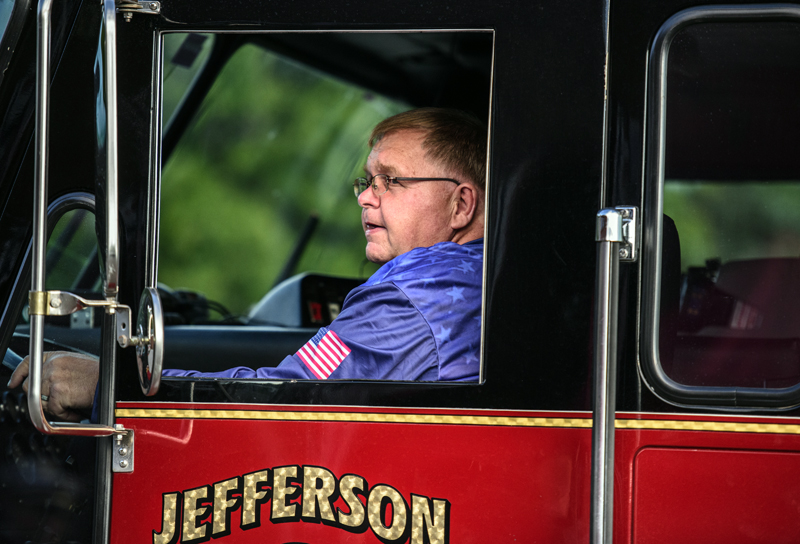 Morris started with the fire department in 2006 and became chief in 2010. He is currently a full-time fire training instructor at the Maine Fire Service Institute, a division within Southern Maine Community College. 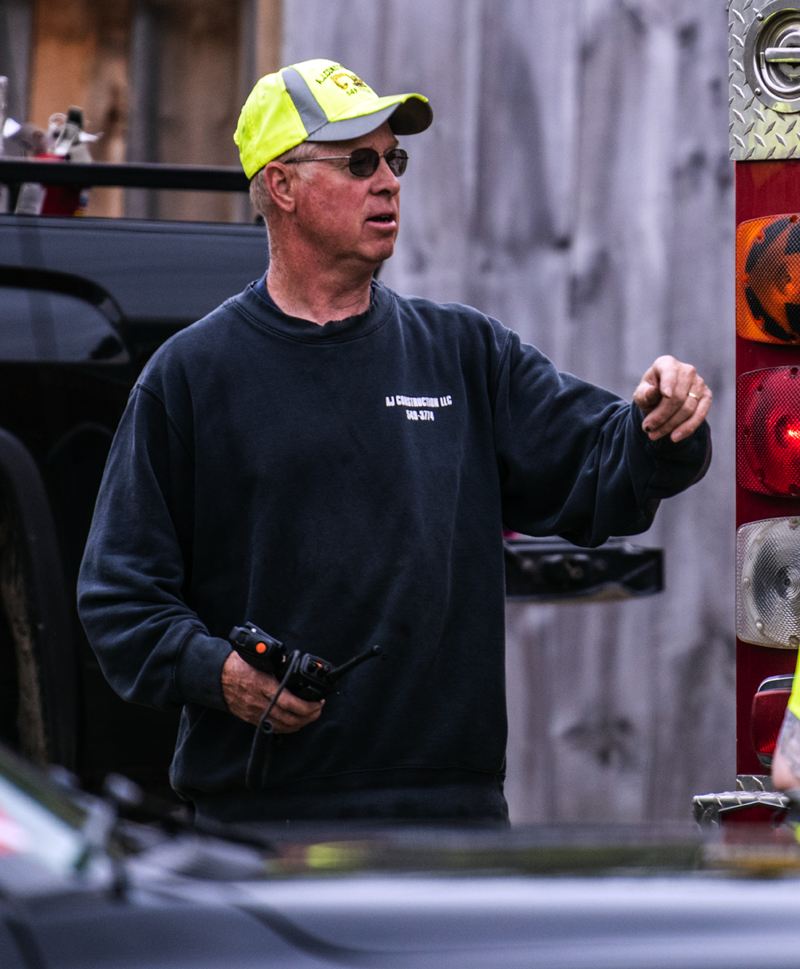 He intends to retire from that position and live the “snow bird life style” with his wife. He recently bought a house in Florida and intends to live between there and Maine.

The department nominated Assistant Fire Chief Alan Johnston to the position of chief. His nomination still requires approval from the Jefferson Select Board.

“The department is in very capable hands,” said Morris.