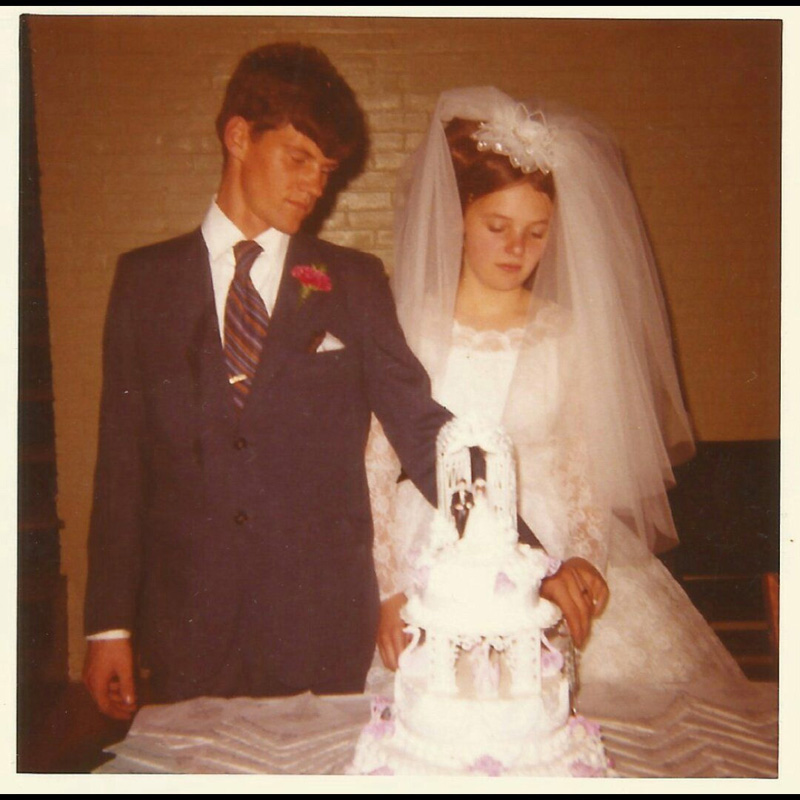 Ludger Belanger on his wedding day in 1971. A 1970 graduate of Medomak Valley High School, Belanger disappeared in 1975. (Photo courtesy Justice for Ludger Belanger)

On the morning of Nov. 25, 1975, Ludger “Ludgie” Belanger went hunting in the woods near his home in Washington, not far from the Somerville and Lincoln County line. He had set out in the snow-covered woods off Route 105 to bag a late-season deer. Expected home by noon, he never returned and was ultimately never located. Nearly forty-five years later, his family, and those who vividly remember the events of that long-ago morning, are still waiting for closure.

Born in 1950, Belanger grew up in Mechanic Falls. Toward the end of high school, he moved with his family to the small Knox County town of Washington. Graduating from Medomak Valley High School in 1970, he eventually married his childhood sweetheart, Linda, in 1971, and found work as a heavy equipment mechanic. By the fall of 1975, he had become the father of three young girls.

In a 2019 interview on the “Locating the Lost” podcast, Linda Perkins, Belanger’s wife at the time of his disappearance, described him as a good husband and father, an avid outdoorsman, and a kind person.

In her interview with “Locating the Lost,” Perkins said that on the morning of Nov. 25, 1975, her husband had been hunting deer not far from their home, in the woods off Route 105 in Washington. She and Belanger’s brother had dropped Belanger off after they concluded their deer hunting. As they last saw him, he walked across a field carrying a hunting rifle while dressed in a red-and-black jacket.

Hours later, when Belanger failed to return at the expected time to bring his wife to work in Augusta, she sensed that something was wrong. The family searched and found tracks, but no sign of Belanger. According to Perkins, game wardens quickly came out and took over the search. Later, when Belanger did not materialize, the Maine State Police became involved.

The immediate emotional toll on the family was severe. As the hours ticked by, concern turned to panic. Perkins said in her podcast interview that she became distraught and was hospitalized the night of Nov. 25. After the initial shock subsided, she and her children had to deal with both agonizing uncertainty and a crushing sense of loss. An unanswered question remained: What had happened to Ludger?

A theory developed, supported by evidence found at the scene, that Belanger had been picked up by a passing vehicle after he had finished hunting. The Charley Project, a database of missing person cases, states that Belanger “had a good home life and marriage at the time of his disappearance, and isn’t believed to have left on his own accord.” It is suspected that an altercation occurred after Belanger was picked up.

In “Open Season: True Stories of the Maine Warden Service,” author Daren Worcester devoted an entire chapter to the Belanger case. According to the book, John Marsh and Richard “Dick” Hennessy were the first game wardens to arrive on the scene.

While they searched the area for Belanger, a helpful neighbor led them to a wooded ridge near a stream, an ideal spot for hunting deer. The game wardens soon discovered bootprints. Following a trail of frozen tracks, they then found evidence that a massive buck had been shot and dressed by Belanger.

The deer had been dragged in a southerly direction, toward Creamer Lot Road. After reaching the road, the wardens found evidence suggesting that Belanger had been picked up by a passing vehicle. From there, law enforcement officials determined that while Belanger had gone willingly, they were no longer looking at a simple lost hunter case. A crumpled receipt at the scene led to a vehicle, which in turn led to two suspects. However, no arrests were made. 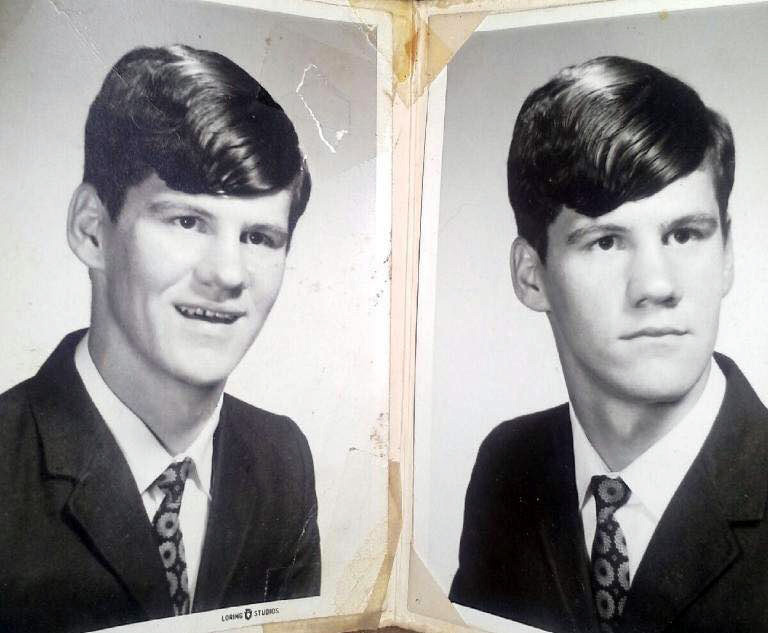 Local news reports from the time echoed the sentiment that Belanger had not simply vanished in the forest. The Lincoln County News reported on Dec. 11, 1975, in an article titled “Missing hunter believed killed,” that “The search for hunter Ludger Belanger, 25, of Somerville has been called off. But officials are now investigating for possible foul play in the case.” (Initial news reports gave Somerville as Belanger’s hometown, but he lived just over the line in Washington). A year later, the Dec. 2, 1976 edition of The Lincoln County News mentioned that “According to police, Belanger may have shot a deer and then accepted a ride from a passing motorist in the vicinity of Route 105.”

Over the years, new details have come in about the case, including information about the two people who may have been involved in Belanger’s disappearance and probable homicide. One of the two has since died. The other is alive and still residing in Maine.

In an August phone interview, Perkins said she and her family continue to hear from people about Belanger’s disappearance. A family-run Facebook page, Justice For Ludger Belanger, has generated interest and sparked conversations about the case. Although people talk about Belanger’s disappearance less than they did in past years, Perkins said the case is still a topic of discussion in Washington and Knox County.

In a search for answers, Perkins has arranged searches privately. She said she has “gotten cadaver dogs, trackers, professional people” to locate Belanger’s body. She and her children have also had to deal with unhelpful rumors about the location of Belanger’s remains. In the 1980s, one of her children wanted to leave school after hearing one particularly sensational account. Outside of unsubstantiated rumors, other sources of information have been more constructive. Through the Facebook page and in-person tips, kindhearted people have done what they can to help Belanger’s surviving relatives find closure.

Despite this information and the efforts of police investigators, Perkins strongly believes that people with information about Belanger’s disappearance have not come forward. The family has been warned about asking too many questions. However, Perkins has not given up on finding answers. As an active member of the Maine Cold Case Alliance, she pushed for the creation of the Unsolved Homicide Unit, a specialized group within the Maine State Police that investigates what is popularly referred to as “cold cases.”

Declared legally dead by a probate judge, Belanger has a headstone in Somerville’s Sand Hill Cemetery. There may now be a physical monument to his life and death, but his family still hopes and waits for answers. Perkins still lives in Washington, only a short distance from the spot where Belanger vanished. His children have grown up and started their own families. Time has marched on, but one thing has remained constant since 1975: the family’s desire to bring Ludger home.

Anyone with information about the case is asked to contact the Maine State Police at 624-7143 or toll-free at 800-452-4664. For more information on Ludger Belanger, visit the Justice For Ludger Belanger Facebook page or listen to the “Locating the Lost” podcast.