A snapshot of Pemaquid Point Lighthouse Park by a man from Bow, N.H. came away with the most votes to win the December #LCNme365 photo contest.

Brendan Odom, a self-described hobby photographer, captured the shot close to sunrise on Thanksgiving morning with a Nikon D800. At the time, he was in the middle of a lighthouse tour of the state, but he said Pemaquid Point holds a special place in his heart. 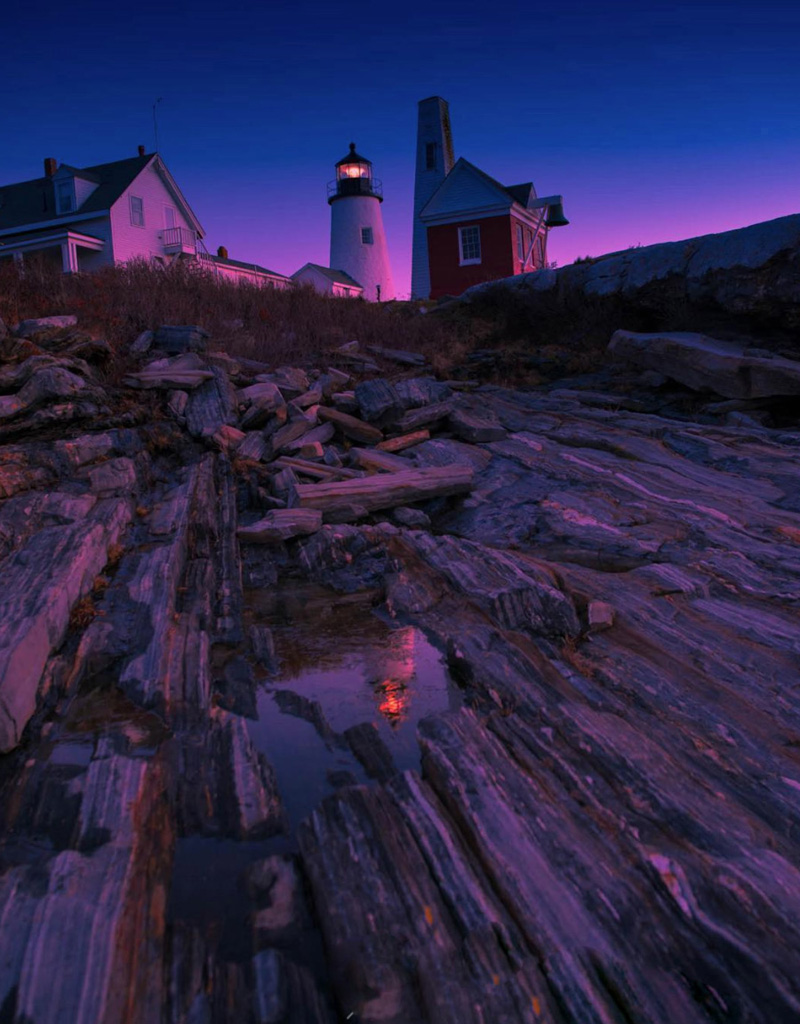 Brendan Odom’s photo of a sunrise at Pemaquid Point Lighthouse Park received the most votes to become the 12th monthly winner of the #LCNme365 photo contest. Odom will receive a $50 gift certificate to Louis Doe Home Center, of Newcastle, the sponsor of the December contest.

“Whenever I go there, it’s always a different experience,” Odom said. “It’s always been my favorite to visit.”

Odom entered the photo in the #LCNme365 photo contest by adding the hashtag to the captions of his Instagram photos. He had entered other photos in the contest in previous weeks, but felt this was his best entry yet. 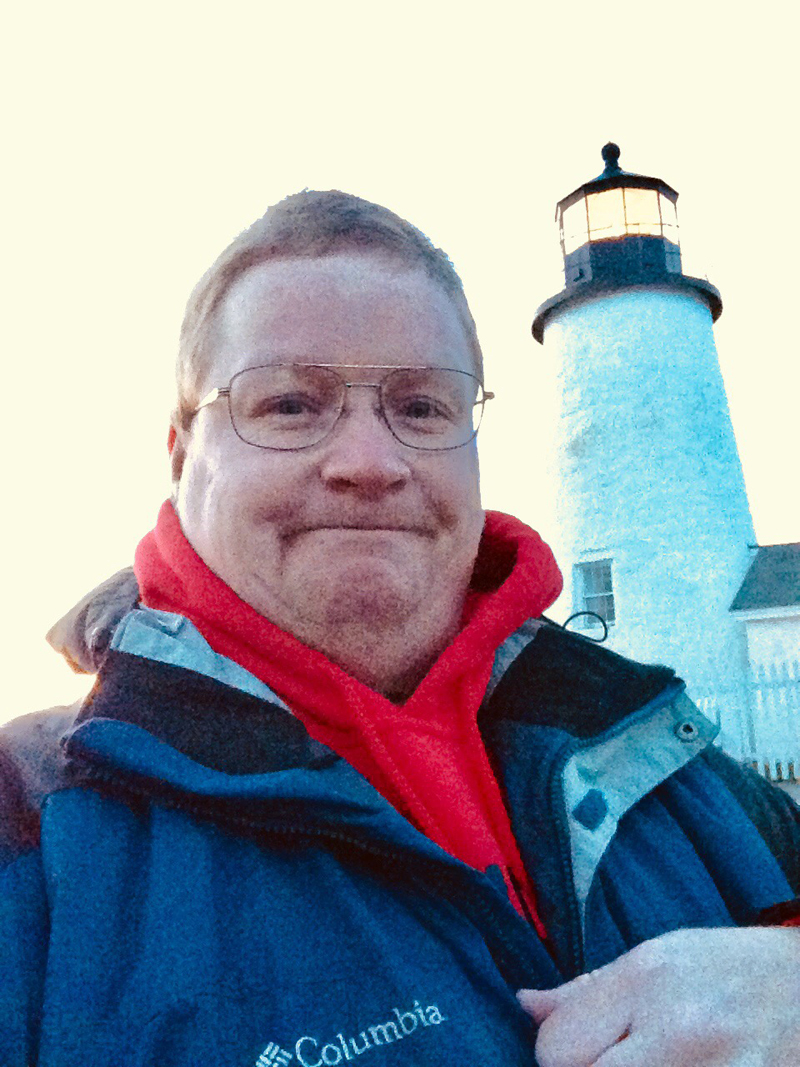 “There was just something about having the puddle being frozen just a little bit and catching the reflection, and the colors are just tremendous,” Odom said.

When he learned that staff members at The Lincoln County News had selected the photo as a weekly winner, he was ecstatic.

“You hear people say ‘Oh, your photos are so nice,’ but it’s different now,” Odom said. “I can say I’ve won a contest!”

In addition to having his photo featured on the front page of The Lincoln County News, Odom will receive a $50 gift certificate to a local business from December’s contest sponsor, Louis Doe Home Center, of Newcastle.

Odom’s photo will compete against the other 11 monthly winners as voters select the winner for 2017. (See “Readers to decide winner of 2017 #LCNme365 photo contest” on the front page.)