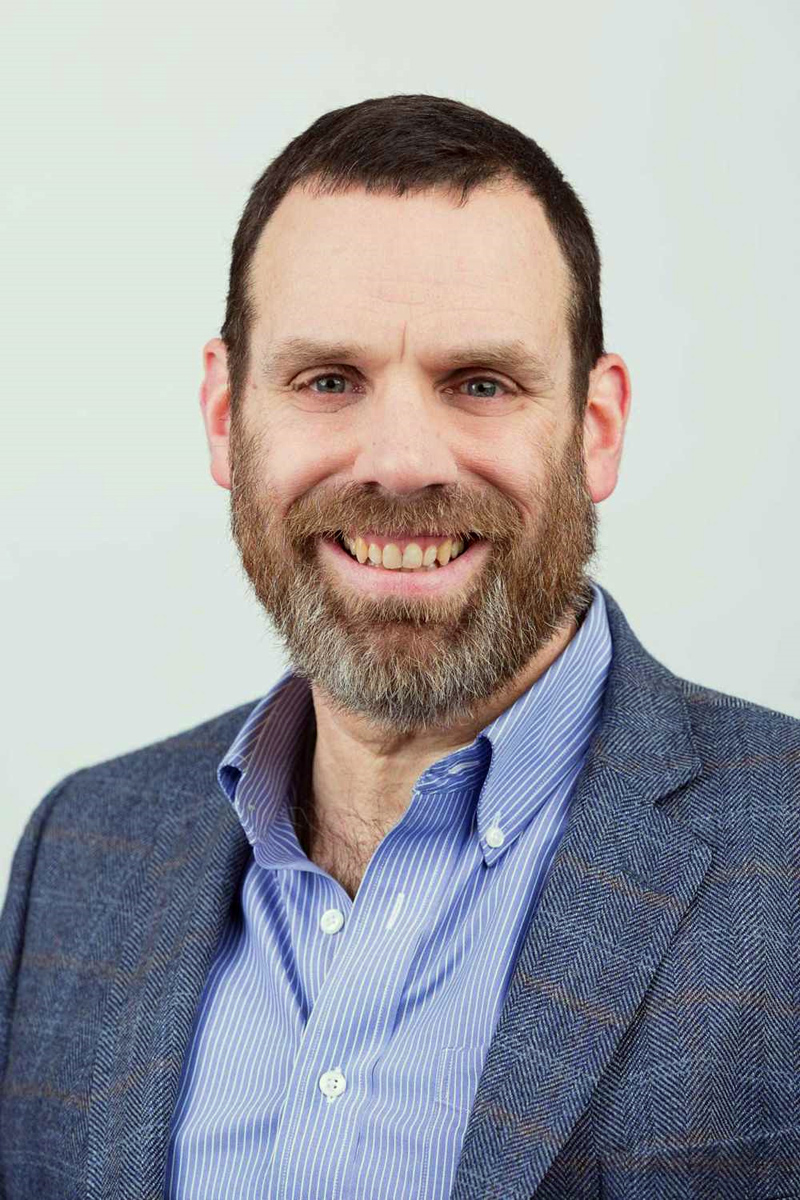 A family physician and U.S. Army veteran who lives in New Harbor and practices medicine in Waldoboro is seeking the Republican nomination to challenge U.S. Rep. Chellie Pingree in Maine’s 1st Congressional District.

A newcomer to politics, Dr. Jay Allen filed his “statement of candidacy” form with the Federal Election Commission on Aug. 10. His campaign has an active website, jayallenformaine.com, with donation and endorsement portals, and a Facebook page, Jay Allen for Maine.

At press time, Allen was the only Republican candidate on record with the Federal Election Commission.

Allen said he decided to run after watching the Democratic presidential debates and becoming alarmed at what he described as the spread of extreme socialism in the political dialogue.

Allen said his main motivation to run for Congress is the “sacred covenant” he made when he took the oath to defend the Constitution upon joining the Army in 1994.

He is determined to defend the Constitution and individual freedom against what he sees as an abuse of power by Congress, including by his potential opponent, Pingree, a sixth-term Democrat.

He acknowledged the long odds he faces if he wins the nomination, even joking in a Facebook post that he “needed to give (Pingree) a few advantages – otherwise she wouldn’t stand a chance against me.”

Nevertheless, Allen plans to do his utmost to defend the Constitution from a new post in the nation’s capital.

Allen described his political philosophy as libertarian, or constitutionalist, and said his first priority would be to push a return to fiscal responsibility in Congress. He thinks government should be a bare-bones operation and live within its means.

The national debt is $22.54 trillion and climbing, according to usdebtclock.org.

Allen said he does not see room for significant cuts to the military’s budget, however, citing overworked military personnel and the need for updates to military bases.

About 17% of the country’s roughly $4 trillion annual budget goes to the military, according to the Congressional Budget Office.

Allen cited the book “Draining the Swamp,” by U.S. Rep. Ken Buck, R-Colo., as an influence on how he understands the current operation of the federal government.

Buck “talks about how the Republicans there talk about doing fiscally responsible things, but then they turn around and do fiscally irresponsible things, because that’s just part of the game … and that’s not right. They’re there to represent the American people. The American people are not being well-represented by Republicans or Democrats,” Allen said.

Allen hopes to change that.

He said he does not have any financial contributions or endorsements yet, but is working on building name recognition through his Facebook page and has approached county Republican committees in the district about speaking at their meetings. He has also approached some conservative talk radio hosts about being on their shows.

Allen said he and his wife started visiting Lincoln County in 1993, when his wife’s mother and stepfather moved to the area.

He loves the community and the people, as well as the natural beauty. He enjoys walking on the rocks at Pemaquid Point Lighthouse Park and visiting the Rachel Carson Salt Pond at low tide.

After taking terminal leave from the Army, he and his wife moved to New Harbor and Allen started practicing medicine in Waldoboro a few months later, in December 2016. He practices at Waldoboro Family Medicine, at 28 Mill St.

Allen said terminal leave is time off that has built up and is used at the end of military service, before official retirement.

Allen is a minister’s son. His family moved around a lot when he was young, mostly through Pennsylvania, before settling in Carthage, N.Y., where he graduated from high school.

He attended the Massachusetts Institute of Technology for his undergraduate degree, focusing on genetics and life sciences research.

When he started work on his master’s degree at Carnegie Mellon University, he realized he didn’t like the idea of sitting on a lab bench all day with little human interaction and decided to shift his focus to practicing medicine.

Allen described himself as a lifelong introvert, but said an 18-month mission trip to Paris with The Church of Jesus Christ of Latter-day Saints brought him out of his shell.

He joined the Army after his first year of medical school, when he realized he needed help with the student debt he was racking up.

He only planned to stay for the required three years, but came to like the travel and the people in the military. He did his family medicine training in the military and was deployed to combat zones three times.

Allen talked about how his experience confirming soldiers as deceased during a deployment to Afghanistan shaped his immense appreciation for the sacrifices of service members and the tremendous cost of freedom.

“That’s part of my motivation to run, is that I saw what these soldiers gave up. And here we are just squandering our freedoms. To me, that makes their deaths less meaningful,” Allen said.

Allen and his wife of 35 years, Sandy, plan to stay in New Harbor long term. The couple has six children spread all over the country, as is typical of military families, he said.