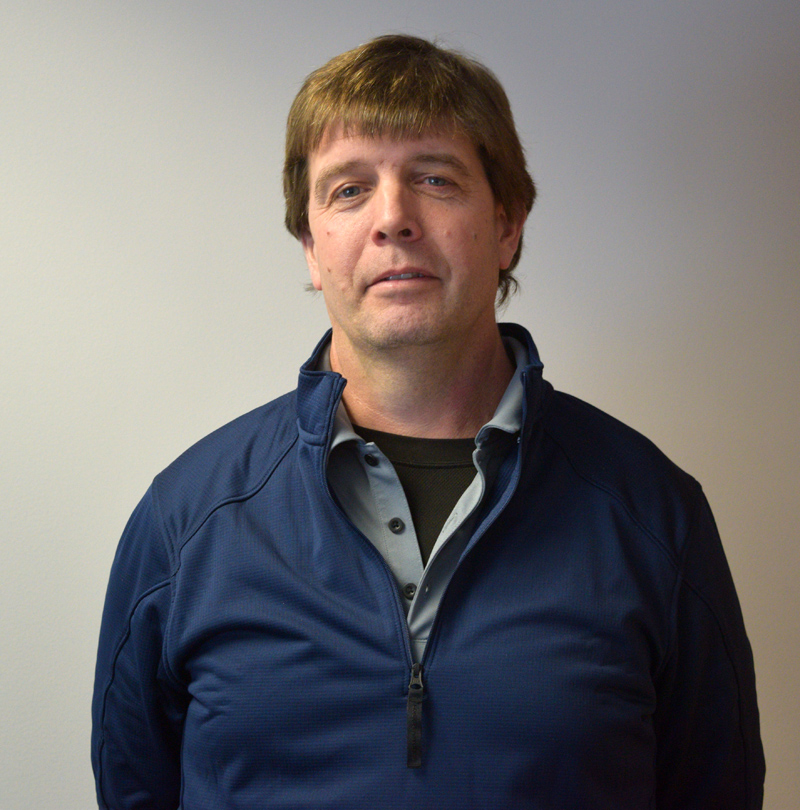 The new director of parks and recreation in Wiscasset is a local man who started out in maintenance at the community center and has gradually taken on more responsibility over the last seven years.

Duane Goud, named interim director in October and director last month, will mark his seven-year anniversary with the department in January.

During his first year and a half, he did various maintenance jobs to get the Wiscasset Community Center ready each morning, such as plowing snow in the winter and setting up equipment for programs.

Goud then got involved with youth sports and program coordination. When his predecessor as director, Lisa Thompson, arrived in July 2017, she gave Goud the title of recreation programmer.

“I have been doing all the legwork and paperwork in making sure the things are scheduled and not double-booked and making things run smoothly,” Goud said. He worked 20-32 hours a week.

He has enjoyed his work with youth sports and tried to build those programs, he said.

When Thompson resigned in late October, Goud took over on an interim basis. At the Wiscasset Board of Selectmen’s meeting Nov. 19, Town Manager John O’Connell said Goud had been hired as the next director.

“I went for the position when Lisa got it. … When Lisa decided to leave, the second time I think I had a lot of people that supported me in going for it,” Goud said.

The director oversees staff and programs at the community center, works with the Wiscasset Senior Center Board of Trustees on its programs, works with other town departments and outside organizations on town events; and develops the department budget.

For now, Goud is focusing on improving the programming already available at the community center.

“I would just like to bring those (programs) up so they can be the best they can be before we do a whole lot of new stuff,” he said.

He does not have any set plans for new events or programming.

“As far as enhancing the programs, I would say, everything from teen dances to our special events, it’s just a matter of getting the word out that those things are happening,” he said.

This will involve more advertising about programs and special events, as well as informing people about ways to get involved.

“We can definitely do better when it comes to advertising by making sure that people know what is going on in their community – not just in the building, but community-wide,” Goud said.

He expects the biggest challenge in his new position to be budget season. He intends to make sure the community center is fiscally responsible.

“When budget season comes around, usually the community center is a hot subject, but I’m hoping we can show the people that what we’re doing here is to benefit them,” he said.

Although he sees it as a challenge, Goud knows how the budget process works because he served four years on the Wiscasset Budget Committee in the early 2000s and four years as a selectman after that.

Goud is excited to be in his new position. He appreciates the support from the community, the selectmen, and the town manager. “I appreciate the chance to do right by the town,” he said.

He looks forward to working with various organizations in the community on town events, such as the Wiscasset Area Chamber of Commerce.

With all the construction taking place downtown, Goud believes “we can still mix the history of the town with the newness of the town.”

His goal is to make people feel more welcome at the community center and to grow their involvement with the center.

“I would like to be a place where people, they talk about it and want to go there,” he said.

“I also feel that way about the town and hope that we can encourage people, through the community center, to become more involved in their communities,” he said.

Goud is a familiar face in Wiscasset. A 1989 graduate of Wiscasset High School, he has coached a variety of sports at Wiscasset Middle High School and the community center.

While his daughter was in school, he was a coach or assistant coach of her soccer, basketball, and softball teams. He continues to coach varsity girls soccer at WMHS, which he has been doing for nine years.

For 25-plus years before going to work at the community center, he worked in construction for his father’s company, Ed Goud Builder. He also started his own construction business, Goud Built, which he continues to operate on the side.