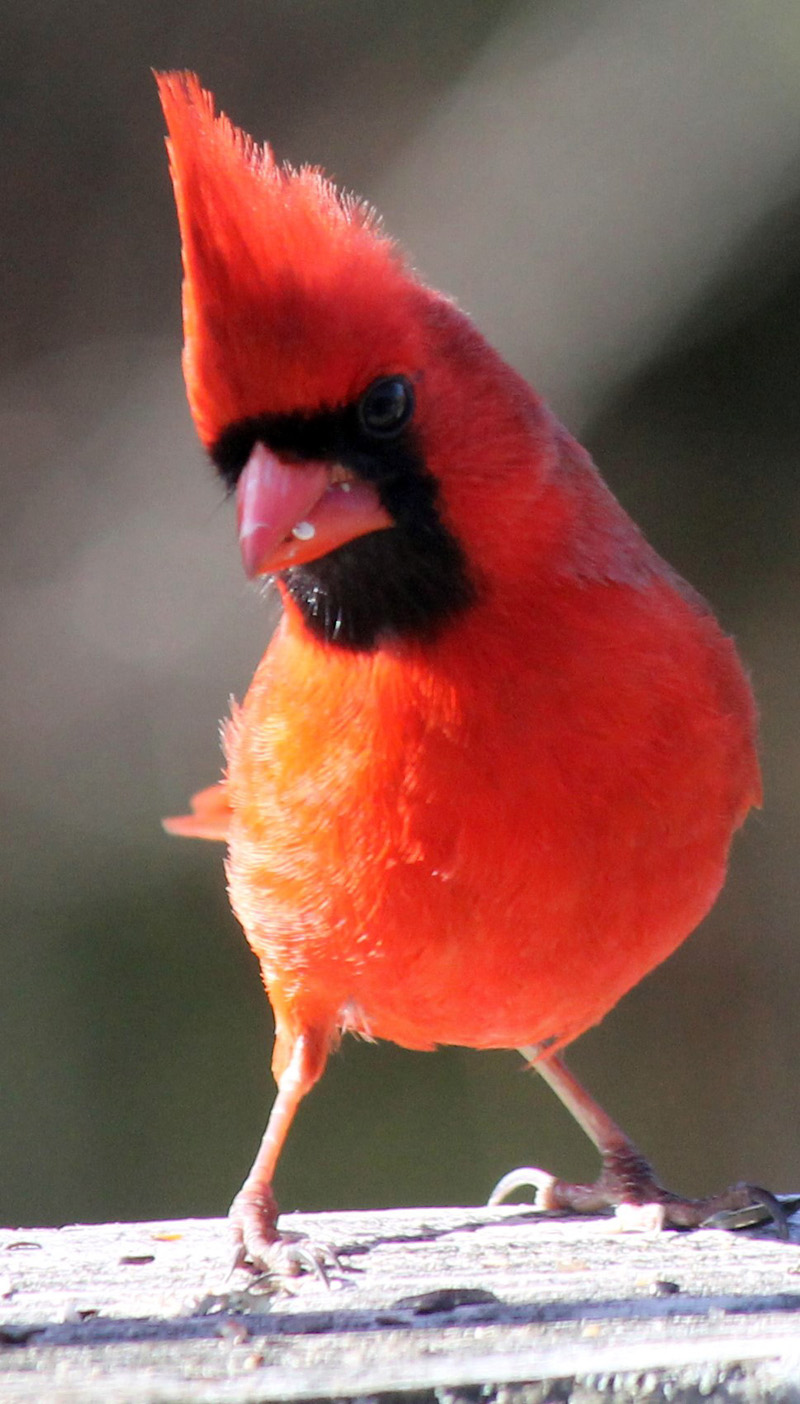 Jean Duncans photo of a cardinal on a birdfeeder received the most reader votes to win the February #LCNme365 photo contest. Duncan, of Newcastle, will receive a $50 gift certificate from Ames True Value, of Wiscasset, the sponsor of the February contest, as well as a canvas print of her photo courtesy of Mail It 4U, of Newcastle.

For the second year in a row, Jean Duncan, of Newcastle, won the February #LCNme365 photo contest. 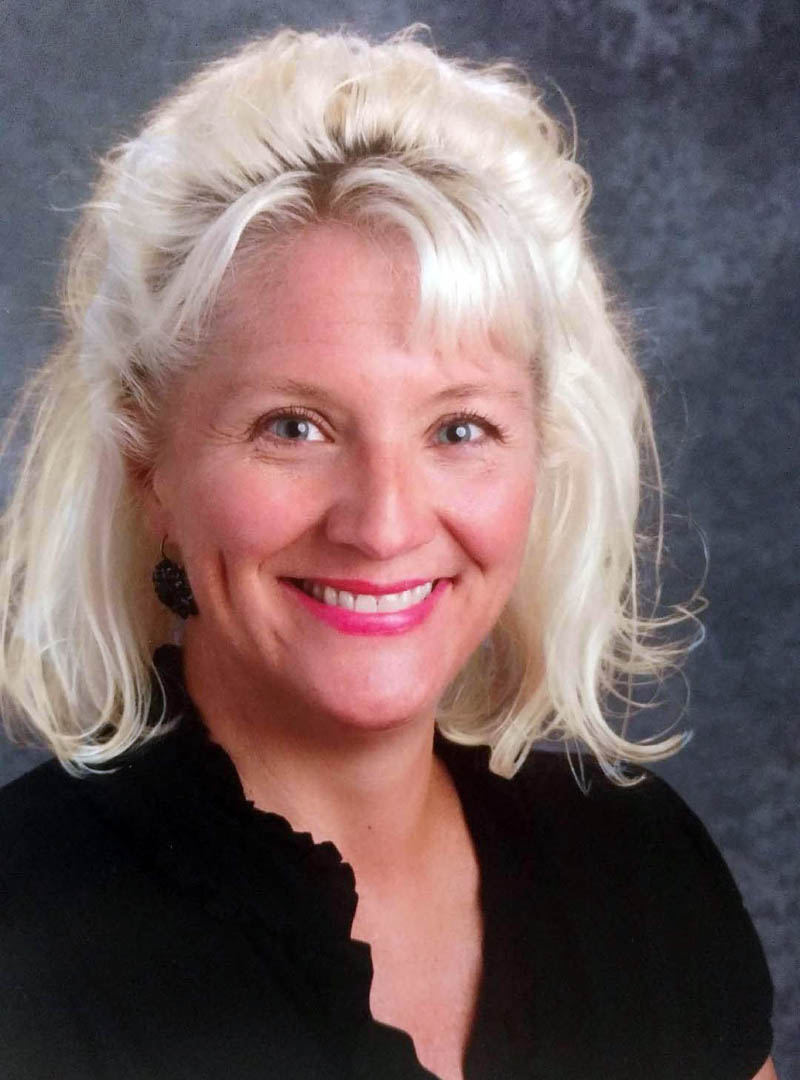 Duncan won the February 2021 contest with a photo of a snowy owl in flight over Ocean Point. This year’s photo, of a cardinal on a birdfeeder, won with 75.4% of reader votes.

“It’s pretty special!” Duncan said. “I was pretty blessed to see that snowy owl and get it in flight, and now to get a cardinal looking at me. It’s just blown me away!”

Duncan snapped the photo with her Canon camera earlier this winter.

“When I have a chance, I sit on my back deck and watch my birdfeeder,” Duncan said. “This is the first time I have seen a cardinal at it. I have never been able to photograph a cardinal in my life, and I haven’t seen one since!”

In addition to having her photo featured on the front page of The Lincoln County News, Duncan will receive a $50 gift certificate to Ames True Value, of Wiscasset, the sponsor of the February photo contest. She will also receive a canvas print of her photo, courtesy of Mail It 4U, of Newcastle.

As the second monthly winner, Duncan cannot win another weekly or monthly contest in 2022, but she can still submit photos for inclusion in the weekly slideshow of entries at lcnme.com. Her photo will compete against the other 11 monthly winners at the end of the year as voters select the annual winner.

Submissions are now being accepted for the March #LCNme365 contest. The winner will receive a $50 gift certificate from the monthly sponsor, Coastal Car Wash and Detail Center, of Damariscotta and Boothbay Harbor. For full rules and means of entry, go to lcnme.com/photo-contest.