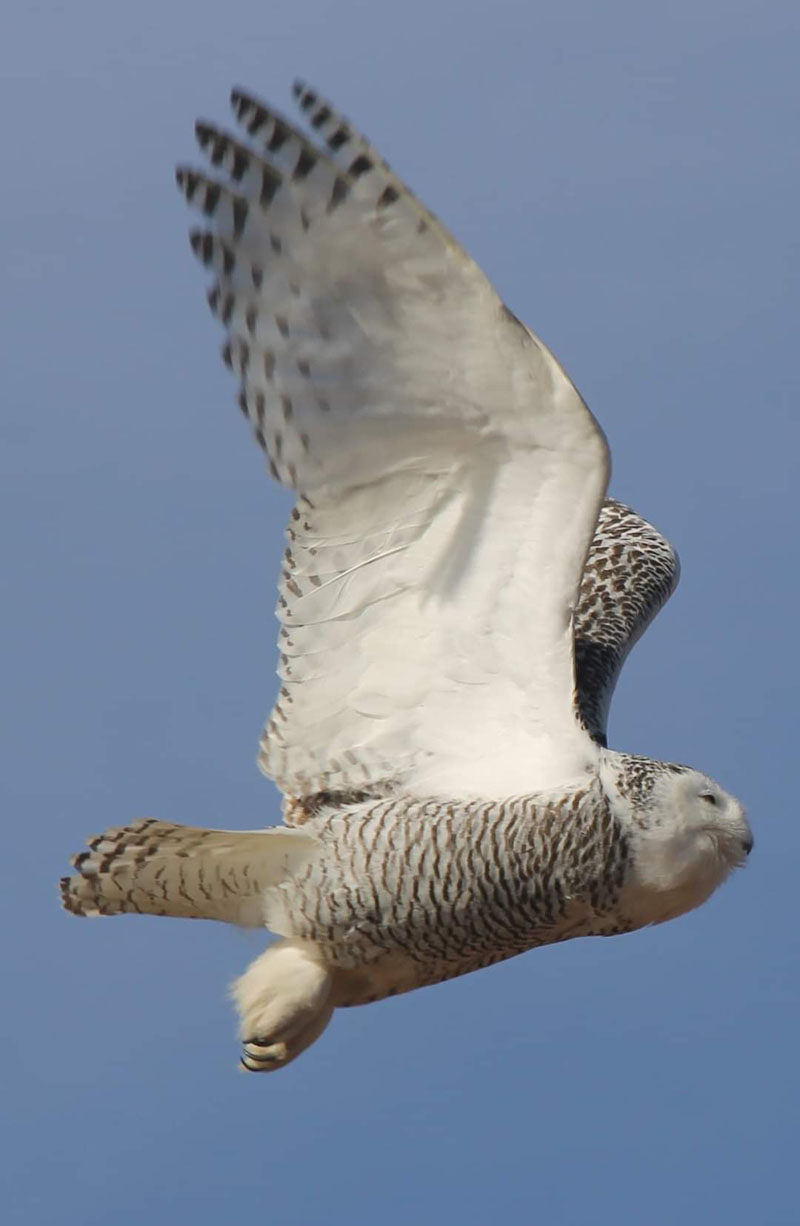 Jean Duncan’s photo of a snowy owl in flight over Ocean Point received the most reader votes to win the February #LCNme365 photo contest. Duncan, of Newcastle, will receive a $50 gift certificate from Rising Tide Co-op, of Damariscotta, the sponsor of the February contest.

With the largest margin of victory in a monthly contest, Jean Duncan won the February #LCNme365 photo contest with her picture of a snowy owl in flight over Ocean Point.

Duncan, of Newcastle, loves nature and photography. When she heard that a snowy owl had been spotted near Ocean Point in East Boothbay, she and a friend made the trek down the peninsula in hopes that they might be able to get a glimpse. 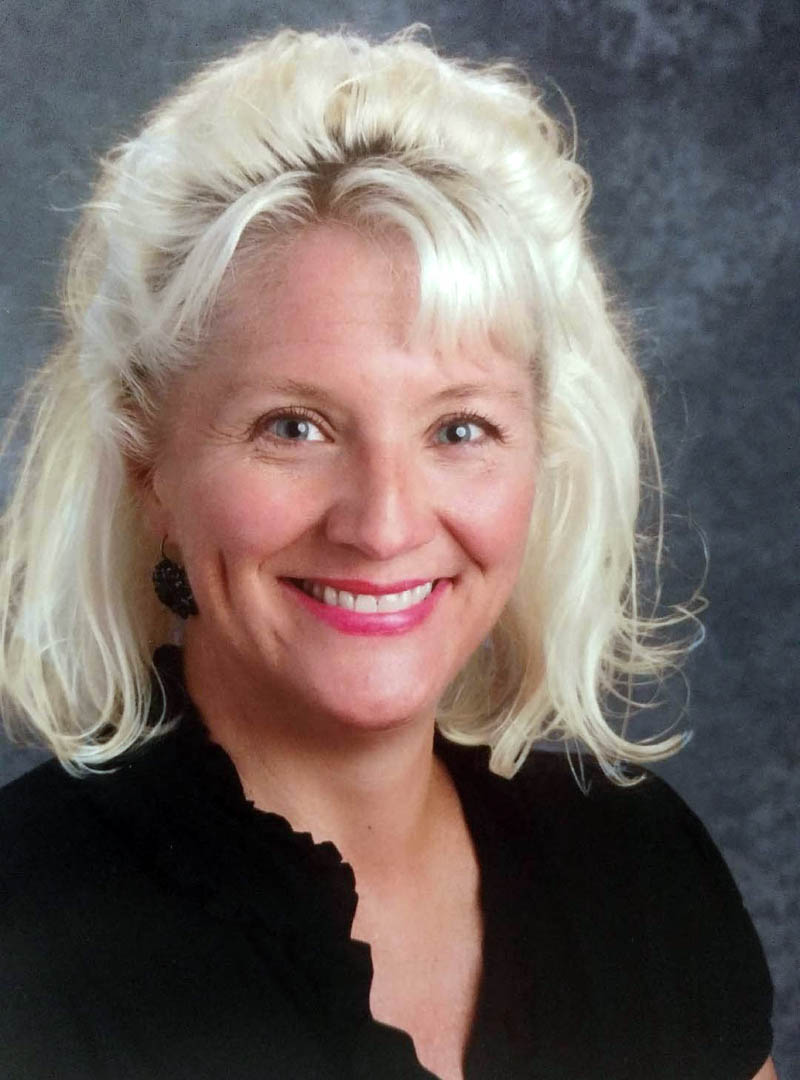 “I had never seen a snowy owl in my life, and the only owl I have seen in my life was at night,” Duncan said. “So when we went down, I thought we maybe would be able to see it for a few seconds. Instead, we got to spend two hours watching it!”

Duncan was able to take numerous photographs of the owl flying from chimneys to porches with her Canon EOS camera.

“I got almost 1,000 photos,” Duncan said. “I was amazed that not only did I get to see it, but I didn’t have to drive three hours and I was able to get some amazing photos!”

Duncan, who works at Great Salt Bay Community School as an ed tech, knew about the #LCNme365 contest and decided to enter one of the photos of the owl in flight. The photo was chosen as a weekly winner and became eligible for the monthly contest.

Over the course of the voting period, Duncan received 99 more votes than the second-place photo.

“It’s just an honor to have my photo be chosen,” Duncan said. “I love taking photos, so I really appreciate it.”

In addition to having her photo featured on the front page of The Lincoln County News, Duncan will receive a $50 gift certificate to Rising Tide Co-op, of Damariscotta, the sponsor of the February photo contest.

As the second monthly winner, Duncan cannot win another weekly or monthly contest in 2021, but she can still submit photos for inclusion in the weekly slideshow of entries at lcnme.com. Her photo will compete against the other 11 monthly winners at the end of the year as voters select the annual winner.

Submissions are now being accepted for the March #LCNme365 contest. The winner will receive a $50 gift certificate from the monthly sponsor, Coastal Car Wash and Detail Center, of Damariscotta and Boothbay Harbor. For full rules and means of entry, go to lcnme.com/photo-contest.