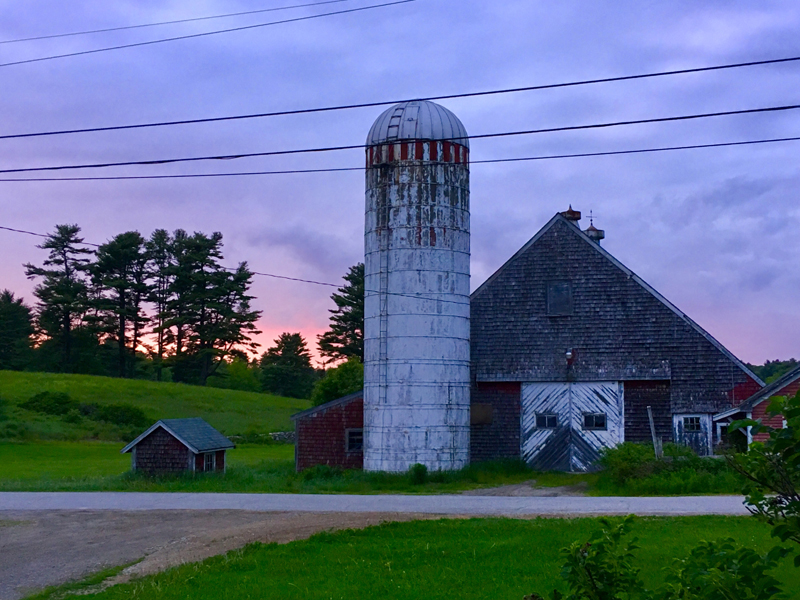 Krista Hilton Hatch, of Newcastle, won the June #LCNme365 photo contest with her picture of a barn on West Hamlet Road in Newcastle at sunset. Hatch will receive a $50 gift certificate to Wicked Scoops, of Damariscotta, the sponsor of the June contest.

In the closest vote of the contest so far, Krista Hilton Hatch won the June #LCNme365 photo contest by just a single vote.

Hatch, of Newcastle, snapped the photo, of a barn on West Hamlet Road, with an iPhone on June 8. Hatch lives across the road from the barn and often takes photos of it, she said. 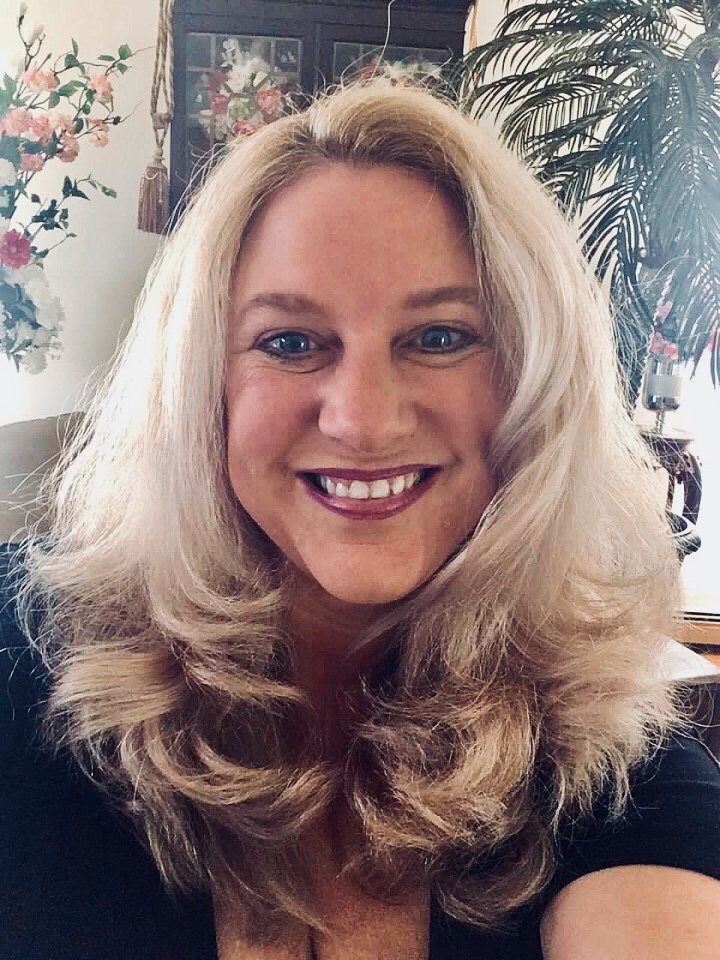 “It’s just one of those things you never get tired of looking at, and I’m constantly getting really good photos of the barn.” Hatch said. “There’s never been a bad photo of the barn.”

What made this photo special, however, were the colors of the sunset, Hatch said. “I think I called it the cotton candy sky,” she said.

Hatch posted the photo on her Facebook page, where it received a lot of positive comments and likes, prompting her to enter it in the #LCNme365 photo contest. Her daughter, Sloane Fossett, has also entered the contest in the past, and won a weekly contest in April.

When polls closed Monday evening, Hatch’s photo had received 57 votes to win the contest, just one more than the second-place photo.

“I was excited because I don’t usually enter contests, so I never win a contest,” Hatch said. “It’s just really exciting.”

In addition to having her photo featured on the front page of The Lincoln County News, Hatch will receive a $50 gift certificate from June’s contest sponsor, Wicked Scoops, of Damariscotta.

As the sixth monthly winner, Hatch cannot win another weekly or monthly contest in 2018, but she can still submit photos for inclusion in the weekly slideshow of entries at lcnme.com.

Hatch’s photo will compete against the other 11 monthly winners at the end of the year as voters select the winner for 2018.

Submissions are now being accepted for the July #LCNme365 contest. The winner will receive a $50 gift certificate from the monthly sponsor, Riverside Butcher Co., of Damariscotta. For full rules and means of entry, go to lcnme.com/photo-contest.