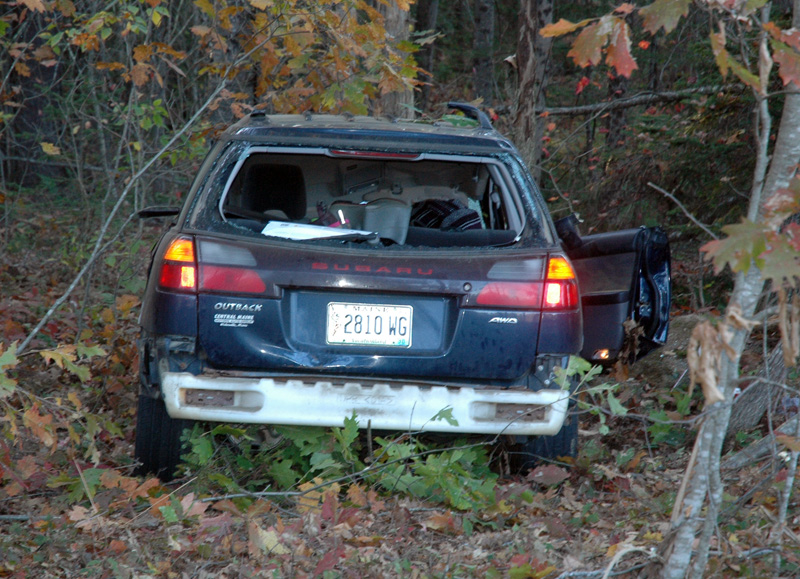 A Friendship man sustained non-life-threatening injuries when he fell asleep at the wheel and his car rolled over on Washington Road in Waldoboro the afternoon of Saturday, Oct. 21.

Scott Delano was driving a Subaru Outback north on Washington Road when he fell asleep, according to Waldoboro Police Department Sgt. Jamie Wilson. The car drifted across the centerline and off the road, where it rolled over before coming to rest right-side up in a clump of trees.

Delano was the sole occupant of the vehicle, according to Wilson.