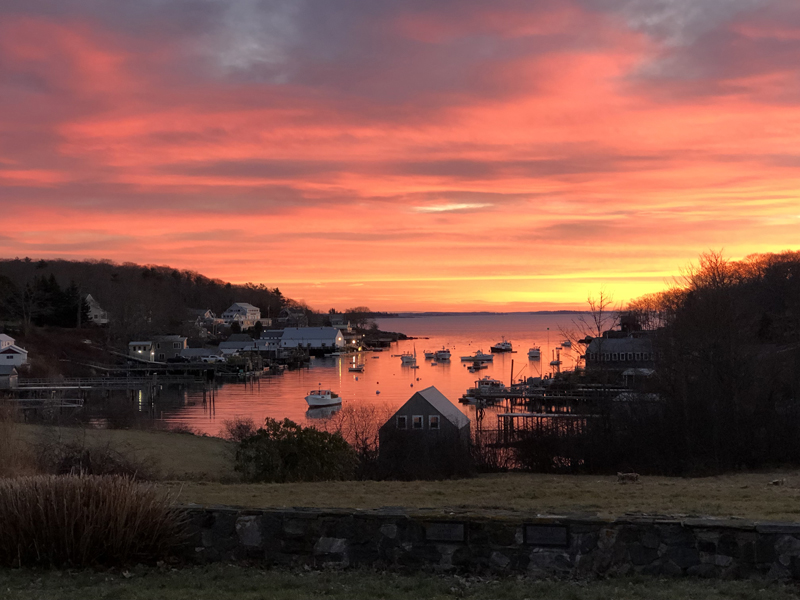 Chris Carter’s photo of New Harbor at sunrise received the most votes to win the December #LCNme365 photo contest. Carter will receive a $50 gift certificate to Louis Doe Home Center, of Newcastle, the sponsor of the December photo contest.

In a vote that came down to the wire, Chris Carter, of Nobleboro, won the December #LCNme365 photo contest with his picture of New Harbor at sunrise by three votes. 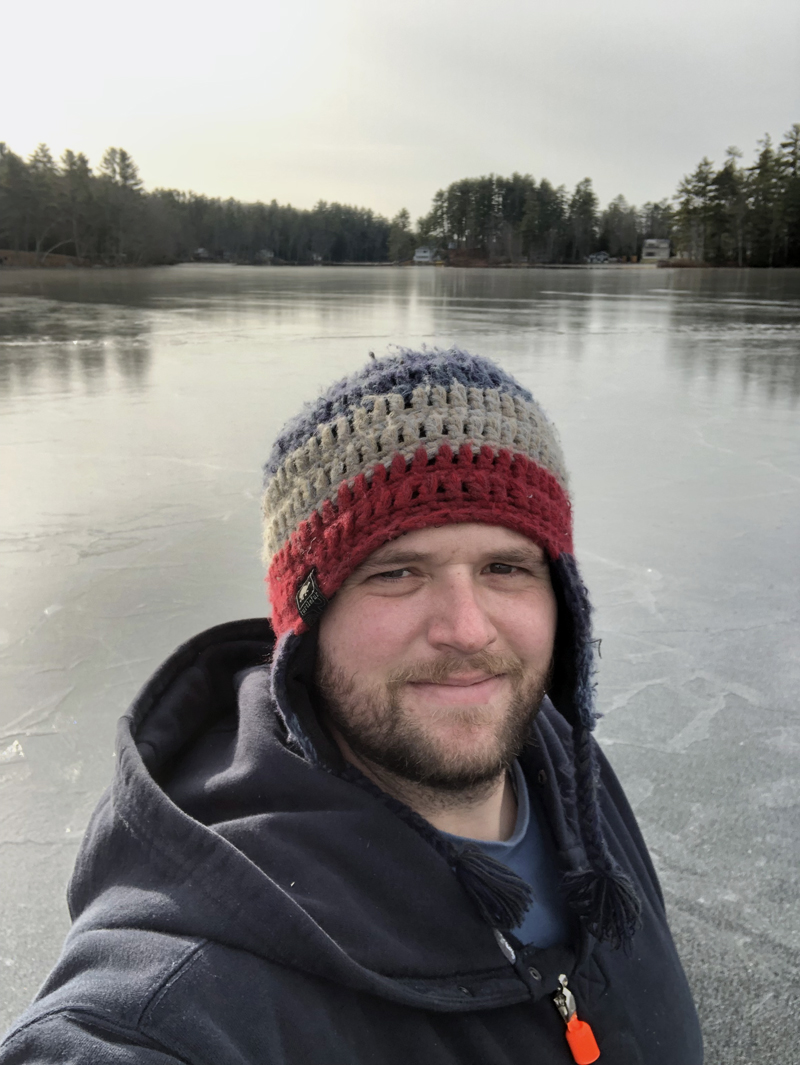 The property has a special place in Carter’s heart. It belonged to his wife’s late grandmother and it’s where he got married 11 years ago.

“It’s a beautiful place,” Carter said. “People used to take photos on the front lawn all the time.”

Carter snapped the photo of the sunrise with his iPhone, and, due to the beauty of the shot, did not need to use any filters or edits to change the photo. When he posted it online, someone suggested he enter it in the #LCNme365 photo contest.

After Carter won a weekly contest, his wife campaigned hard on Facebook during the voting period.

In addition to having his photo featured on the front page of The Lincoln County News, Carter will receive a $50 gift certificate to a local business from December’s contest sponsor, Louis Doe Home Center, of Newcastle.

Carter’s photo will compete against the other 11 monthly winners as voters select the winner for 2017. (See “Readers to decide winner of 2018 #LCNme365 photo contest.”)