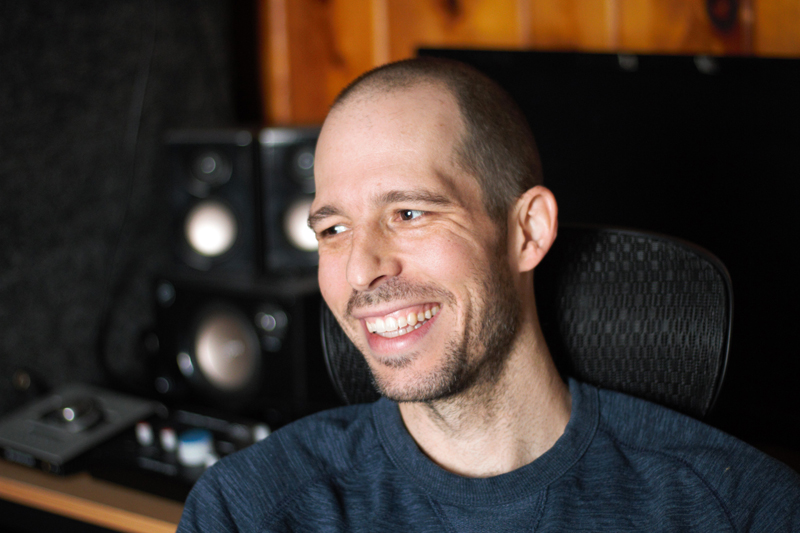 Steve French, formerly of Nobleboro, is a voice actor whose credits include narrating National Geographic documentaries, announcing for ABC’s reboot of “Match Game,” and providing the promo voice for “The Mandalorian” on Disney+. (Photo courtesy Steve French)

While not all Lincoln County residents know Steve French, there’s a decent chance they have heard his voice.

French, a Nobleboro native, is a voice actor whose work includes narrating National Geographic documentaries, announcing for the game show “Match Game,” and providing the promotional voice for “The Mandalorian,” the blockbuster Disney+ show set in the “Star Wars” universe.

Growing up in Lincoln County, French was a shy kid with no dreams of performing. This changed when he got involved in the arts program at Lincoln Academy.

“I remember walking from quitting the freshman basketball team to signing up for my first one-act play,” French said. “I did a one-act play and that was it — I knew I was going to be an actor.”

French’s classmates and teachers encouraged him as he pursued his passion. Teacher Beth Preston provided a “life force” that took over the drama program and got the students involved in one-act festivals and community theater, French said.

During high school, French performed in virtually every production he could. If he wasn’t on stage, he stayed involved with behind-the-scenes work, including one night pinch-hitting as the spotlight operator for a production of “The Music Man” as Preston provided cues.

For his senior project, French wrote “The Navy Years,” a one-man show about a man reflecting on his youth. He performed the show on May 20, 1999 to a packed house at Lincoln Theater in Damariscotta. The show received praise in the May 27, 1999 edition of The Lincoln County News, which featured a photo of French under the headline “Valedictorian of vaudeville.”

“That was probably the highlight of my entire creative life,” French said. “It was a wild experience, and I think the only reason I was able to do it was the town was so supportive. That’s how Damariscotta is.”

The variety of creative experiences French had at Lincoln Academy helped prepare him for college and beyond. He attended The Hartt School in West Hartford, Conn. at a time when its theater program was finding its footing, allowing the students to shape their learning experiences.

“There were still a lot of rules being written while we were there, so I showed up as this really hungry kid wanting to do as much as I could,” French said.

While attending Hartt, French began a relationship with the Hartford Stage, a theater in Hartford. His first professional theater jobs were at the Hartford Stage before he moved to New York City. French performed in the off-Broadway musical “The Burnt Part Boys” at Playwrights Horizons and in the off-Broadway a cappella musical “In Transit” at Primary Stages. The latter production received a Drama Desk Award for outstanding ensemble.

In 2010, French returned to Hartford Stage to perform in “A Christmas Carol.” While there, actor Bill Raymond, the theater’s longtime Scrooge performer, connected French with his voice-over agency. After a meeting, the agency sent French to audition as an announcer for NASCAR.

“It was total beginner’s luck,” French said. “Out of nowhere, I was in a major studio in New York pretending I know what to do in a promo voice-over and learning on the job. Little by little, I just kept learning.”

French has continued to work steadily. He has narrated a handful of National Geographic documentaries, including a television show called “Auto Masters.” For ABC’s reboot of “Match Game,” French introduces host Alec Baldwin and the celebrity guests. 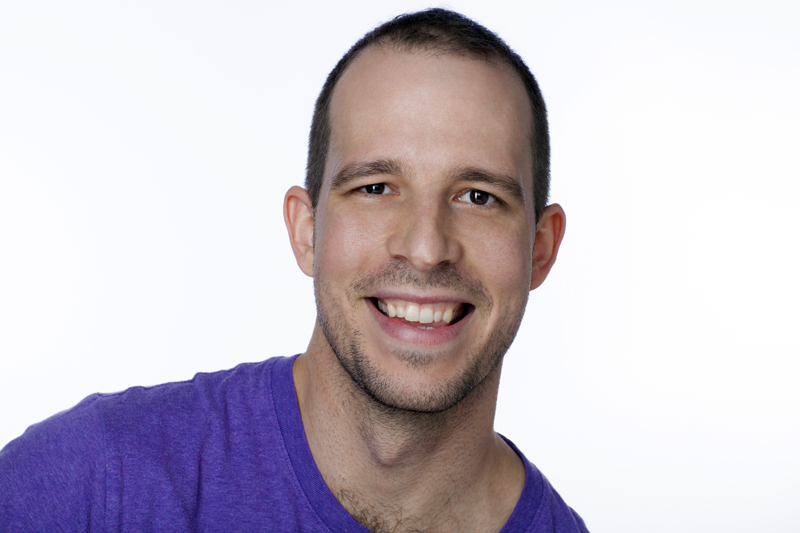 Steve French, a 1999 graduate of Lincoln Academy, works as a voice actor from his home in Ossining, N.Y. (Photo courtesy Steve French)

French is now connected to the Disney+ show “The Mandalorian.” The show has become a cultural phenomenon, due in part to the popularity of one of the main characters, The Child — whom fans affectionately refer to as “Baby Yoda.”

Before the show came out, French received a message from a college friend, Kyle Rodri, creative advertising director for The Walt Disney Studios. Rodri asked French to audition for the show’s promo voice.

“I had heard about the show and couldn’t wait to watch it,” French said. “But I remember I had just found out I had lost out on a commercial and was sort of bummed, so I was kind of thinking this was a huge thing I’m never going to get.”

Voice acting requires a quick turnaround, French said, so he collected his son, Oscar, from the playground and headed home to record a track. A couple days later, he received a callback and another script to record.

“And then it was like the wind shifted,” French said. “A couple weeks later a sneak peek video came out and I started crying, because I couldn’t believe my voice was attached to this unbelievable thing I was watching.”

The experience provided a lesson about the importance of perseverance, French said.

“The tough thing about voice-over work is that there is a lot of rejection,” French said. “I have literally had thousands of rejections, but you get to a point when this stuff rolls off your back. You have to find a way to compartmentalize. It’s not a reflection on you or your work as a voice actor.”

Due to the quality of technology, French has been able to record from his home since he and his wife Allison welcomed their son. French said he’s “pretty much always on call” due to the nature of his work.

“You never really know when someone might need a quick line for a promo or a new take,” French said. “Earlier this week I got an email that they needed one line for a tag for one of the promos. We’re having work done on the roof, so literally between sawing and hammering, I got in the booth, recorded it, and sent it off to them.”

French said every day of voice acting is different, which keeps the job exciting.

“When I book a job, I am instantaneously that kid at LA who found out they were going to be the baker in ‘Into the Woods,’” French said. “I never lose that thrill.”

Now a resident of Ossining, N.Y., French said he misses his hometown and hopes to return sometime after the pandemic.

“People will text me and say, ‘Oh, we heard you while watching this show!’ and it’s very special to me that I get to visit my friends in this way,” French said. “I miss it up there, but Maine is with me every single day.”

French recalled advice he received from the late Dr. Frank Avantaggio, a longtime surgeon at Miles Memorial Hospital and later a volunteer at the Skidompha Secondhand Book Shop.

“I remember talking to Dr. Avantaggio, may he rest in peace, at the Skidompha book shop right before I graduated. He said, ‘Do me a favor. When you start working and you become a professional actor, don’t give yourself a stage name, because there are people back here that are going to want to know about you,’” French said. “The experiences I had and the people in that town gave me the hope, the drive, and the belief in myself, and I hope I make people proud.”

To learn more about French’s career, go to stevefrenchvo.com.