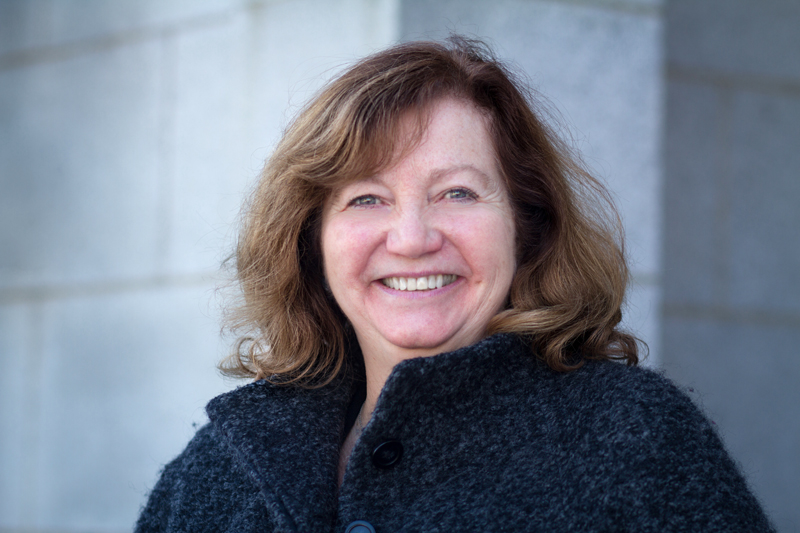 Laura Fortman is Gov.-elect Janet Mills’ choice to serve as commissioner of the Maine Department of Labor.

Gov.-elect Janet Mills announced on Friday, Dec. 21 that she will nominate Laura Fortman to serve as the commissioner of the Maine Department of Labor and John Rohde to serve as executive director of the Workers’ Compensation Board.

Fortman, of Nobleboro, served as Maine’s labor commissioner from 2003-2011 and as the deputy administrator of the Wage and Hour Division at the U.S. Department of Labor from 2013-2017.

Rohde serves as the general counsel for the Workers’ Compensation Board and has a long history in the organization.

“Laura’s experience, knowledge, and skills will be critical in addressing one of the state’s most pressing issues: our workforce shortage,” said Mills. “Her more than two decades of expertise, both at the state and federal levels, provide her with the tools we need to take bold steps to put Maine on the path to sustained growth and a brighter future. I am excited to work with Laura to support Maine’s working families and expand our economy.”

“John has dedicated his career to serving Maine’s employees and employers,” Mills said. “With more than 25 years of experience on the Workers’ Compensation Board, he is steeped in the issues facing the board and he is uniquely qualified to take the reins and ensure that it effectively serves its mission. I look forward to working with him in the years to come.”

“I am grateful to Gov.-elect Mills for the honor of again leading the Department of Labor and its dedicated staff,” said Fortman. “Maine has remarkable potential for growth, and I am confident that by working together with the (Maine) Legislature, in collaboration with labor and business, we will strengthen our workforce, reduce barriers to employment, and make Maine the best place to live and work in the country. There is a lot to do, and I am ready to roll up my sleeves and get started.”

“I am honored that Gov.-elect Mills has selected me for this important position,” said Rohde. “I have spent my career serving the people of Maine on the Workers’ Compensation Board, and, if confirmed, I will work hard to ensure that the board fairly and expeditiously serves Maine’s employees and employers.”

Fortman will bring more than 20 years of public policy and advocacy experience to the Department of Labor, which she also led under Gov. John Baldacci from 2003-2011. As commissioner, she was and will be responsible for labor standards enforcement, employment and training programs, unemployment insurance, labor market information, and vocational rehabilitation services.

Fortman also served as deputy administrator for the Wage and Hour Division at the U.S. Department of Labor from 2013-2017, where she was responsible for enforcing the nation’s most fundamental labor standards, including requirements for minimum wage, payment of overtime, prohibitions on child labor, the right to take leave under the Family Medical Leave Act, worker protections in immigration-related programs, such as H-visa programs, and government contracting programs.

Fortman, who is 64 years old, lives in Nobleboro with her husband. She holds a bachelor’s degree from the University of New Hampshire and a master’s degree in leadership from Northeastern University.

Rohde has spent his entire professional career serving the Workers’ Compensation Board, beginning as a mediator from 1993-1996, then as assistant general counsel from 1996-1999, and then as general counsel from 1999 to the present. In his position as counsel, Rohde provides legal advice to the board of directors; represents the board before the Maine Legislature, and state and federal courts; drafts legislative proposals for the board of directors; drafts rules and manages the rule-making process; and helps manage the day-to-day operations of the board.

If confirmed as executive director, Rohde will be charged with fulfilling the mission of the Workers’ Compensation Board, which is to ensure compliance with the workers’ compensation laws, ensure the prompt delivery of benefits legally due, promote the prevention of disputes, utilize dispute resolution to reduce litigation, and facilitate labor-management cooperation.