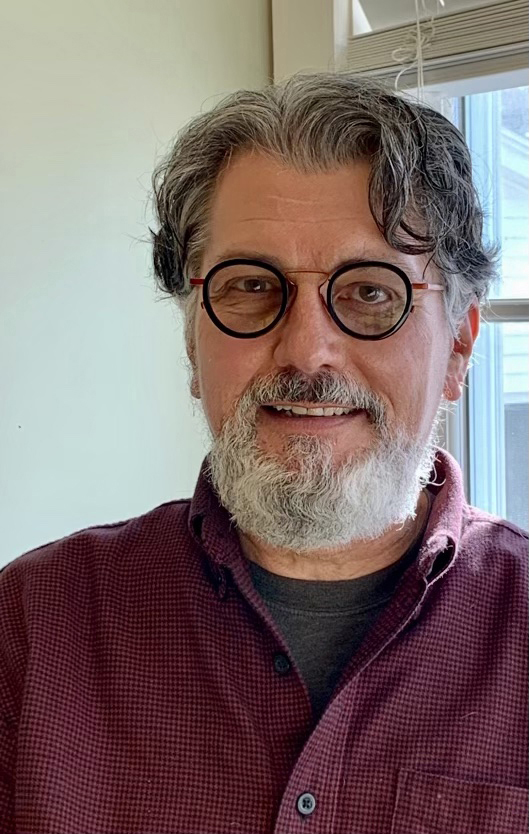 The election will take place on Dec. 14 and the term will run for three months until Alna’s annual town meeting in March, at which point Pentaleri plans to run for the seat again.

In a Zoom interview on Nov. 21, Pentaleri said that in April, following former first selectman Melissa Spinney’s resignation, some residents approached him to suggest that he throw his hat in the ring to fill the vacancy.

Pentaleri served as Alna’s second selectman from 2018 to 2019 before deciding not to run for the seat again. Since 2019, he served as the town’s representative to the Lincoln County Regional Planning Commission.

Before moving to Alna, he spent many years serving on the planning commission and historical architectural review board in Fremont, Calif., a city of nearly a quarter of a million people.

Pentaleri said he brings an “even temperament” to the board and “an ability to work systematically.”

“Ideally, if we do things well, our municipal government should be… something that kind of fades into the background and just works… and just gets the town’s business done,” he said.

While Pentaleri might rather live a retired life and work on his house, he believes that his experience with municipal governance is something that the town could benefit from at the moment.

“I got very good, strong, positive feedback that I could help to provide what’s needed right now,” he said.

Pentaleri has a good relationship with the current selectmen, Charlie Culbertson and Linda Kristan, and he believes the board will have a healthy collaborative chemistry, should he be elected.

The former selectman has no agenda in running for the seat, however he will focus on upcoming agenda items like the annual town meeting, repair of Cross Road, and the Egypt Road bridge

To that point, he would like to see Alna be more proactive in maintaining its roads in a more systematic way, preferably by creating a formal roads committee.

“It would be good if we were to form a roads committee so we could stay ahead of our road maintenance rather than letting roads like Cross Road deteriorate to the point where repairs become very, very expensive,” he said. 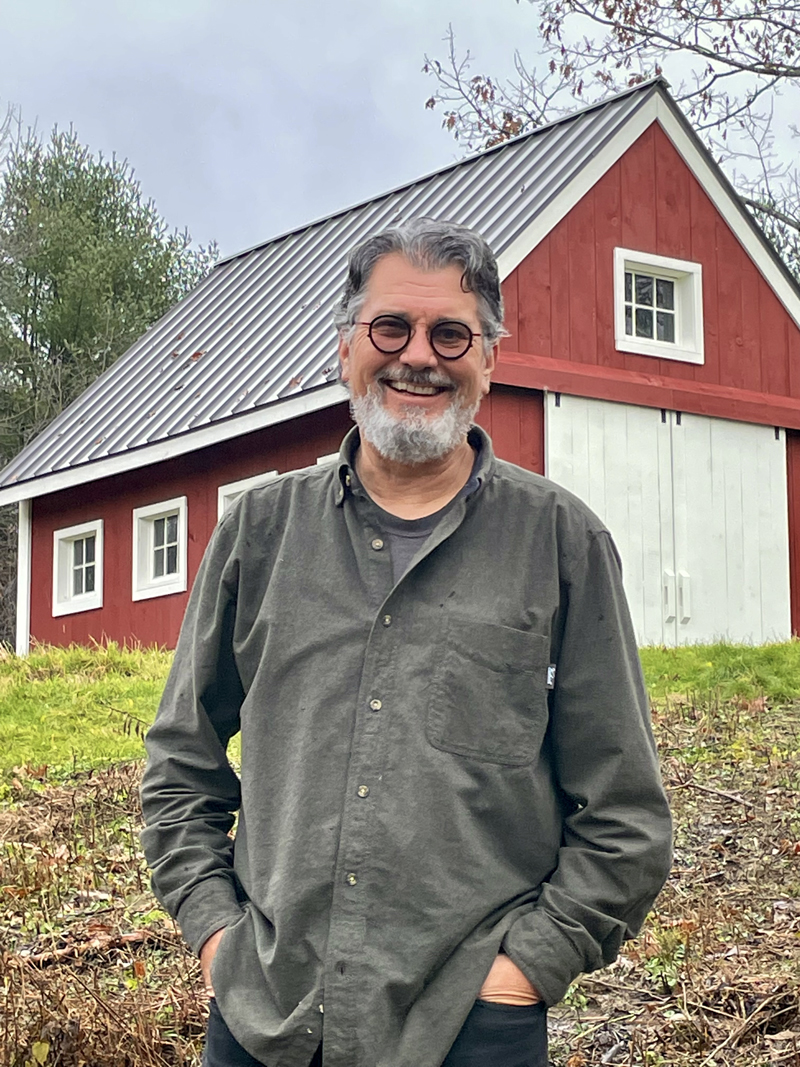 Alna’s Ed Pentaleri in front of a timber frame barn that he designed and built. Pentaleri is the only candidate on the ballot for the special election of Alna’s first selectman on Dec. 14. (Photo courtesy Ed Pentaleri)

After he heard about this opportunity, Pentaleri immediately applied for a copy for the town to assist a future roads committee.

Pentaleri and his wife, Debra, have been members of the Alna community since they retired there from California in 2016.

He received his college education in the San Francisco Bay area and stayed in the state for professional opportunities. Once he and his wife retired, they wanted to move somewhere rural with a strong connection to local history.

“We always knew that we wanted to live in a place with more trees than people, and Alna definitely fits that description,” he said.

Although Pentaleri had no prior connection to New England or Maine, he and Debra conducted a nation-wide search for towns with a density of homes built after 1900, and Alna emerged as an ideal candidate.

“It kind of reflects our love for this community that, when we looked at an entire map of the country, this is the place that we chose to be,” he said.

Pentaleri spent a career in science and engineering doing “pretty cool Buck Rogers stuff.” In other words, he used nuclear physics-based engineering to work on detecting explosives and contraband in closed containers like luggage for aviation security. He also spent part of his career building, testing and launching digital communications satellites.

“What I think I bring from that previous engineering experience is a lot of experience working with teams with a lot of different personalities. I gained a lot of important leadership experience through those efforts,” he said.

Outside of his time dedicated to town government, Pentaleri spends much of his time on building projects, the most recent of which is a timber frame barn that he designed and built at Hidden Valley Nature Center in October 2020.

He also enjoys woodworking and caring for a menagerie of special needs animals with Debra, from cats to geese to even orphan mice.

Alna’s special election will take place on Dec. 14 at the Alna Fire Station; absentee ballots are available. Residents may call the town office and request a ballot be sent to them or they may vote in person at the office during regular office hours in the presence of the clerk.

The Lincoln County News reached out to Alna resident Don Lyons, who submitted nomination papers after the deadline, but can still run as a write-in candidate, but received no reply.