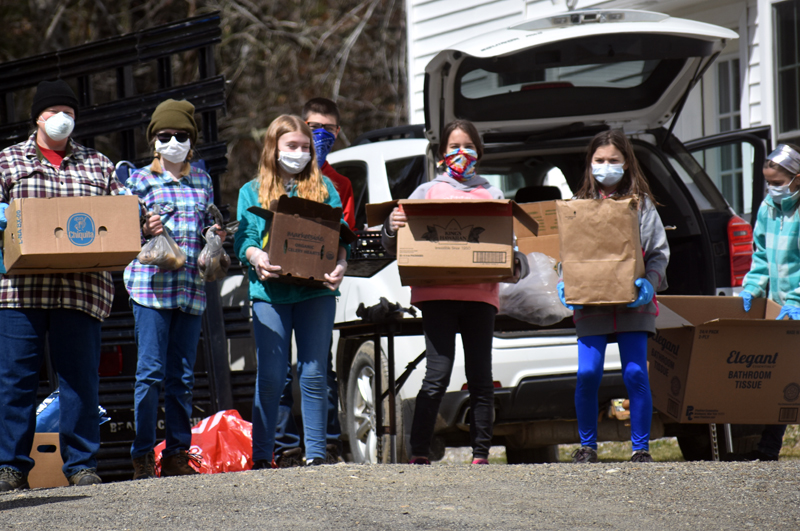 According to a post on the pantry’s Facebook page, more than 40 families received food during the event, which took place from 9-10:30 a.m. in the parking lot of the church. 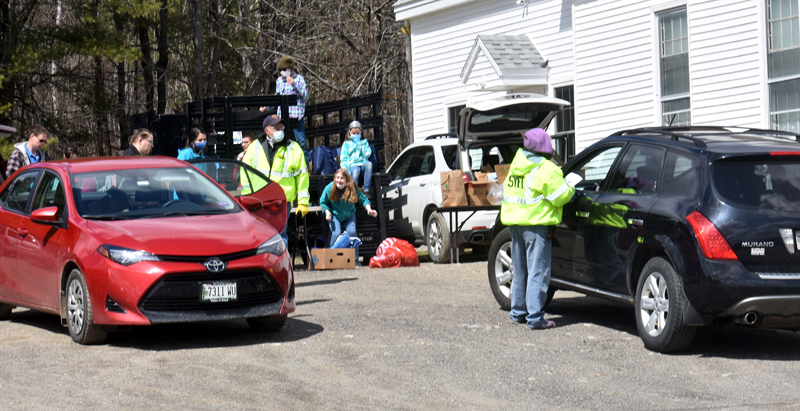 The pantry’s Facebook post indicated that the more than 40 families who received food included 30 families the pantry had not provided assistance to before.

Greene-Morse said that in order to ensure physical distancing, residents remained in their vehicles and volunteers brought food to them.

The Jefferson Area Community Food Pantry is open at its usual location, St. Giles’ Episcopal Church in Jefferson, from 4-5:30 p.m. on the second and fourth Wednesday of every month.