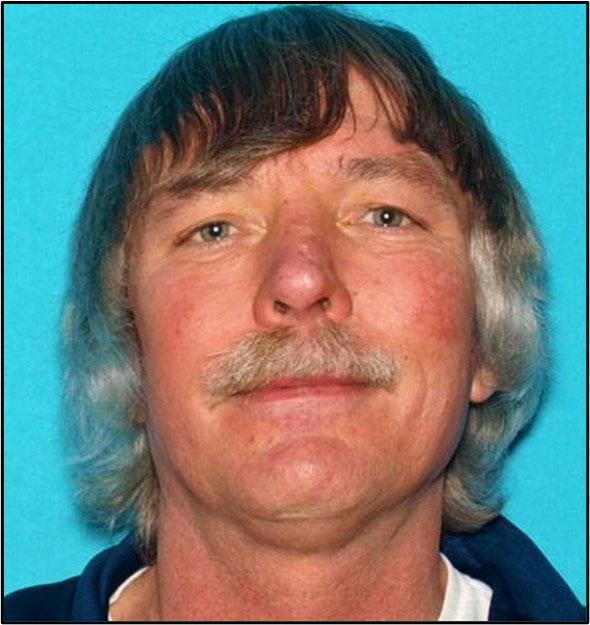 Human remains found off Old County Road in Waldoboro were identified as those of 54-year-old Douglas Barter, who had been missing since Nov. 9, 2021, according to a press release from Waldoboro Police Chief John Lash.

The remains were found by a hunter on Thanksgiving Day and identified by the Office of the Chief Medical Examiner as Barter on Dec. 7.

Barter was last seen on Nov. 8, 2021, when he left the emergency department at LincolnHealth’s Miles Campus in Damariscotta on foot against medical advice and was reported missing the next day.

“He was not in a good state when he left the hospital,” Lash told The Lincoln County News in December 2021.

Searches for Barter took place for months after he was reported missing. State agencies including the Maine State Police, the Maine Warden Service with detection dogs, and the Maine Marine Patrol were involved in efforts along with the Waldoboro and Damariscotta police departments and the Lincoln County Sheriff’s Office.

Community searches were held into the spring by Barter’s friends and fellow clam diggers, focusing around the hospital and his Waldoboro home on Lady Slipper Lane. Those who knew him said he liked to walk, sometimes cutting through wooded areas from Waldoboro to Damariscotta, and they believed he may have tried to make his way home on foot.

They told the Lincoln County News they hoped to find answers for Barter’s mother, but turned up no evidence.

Old County Road, where Barter was found, is about five miles from Lady Slipper Lane.

Foul play is not suspected, according to the press release.