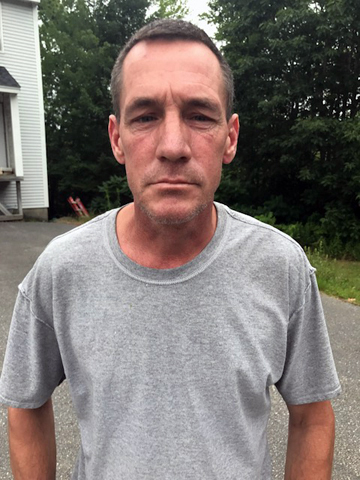 The Camden National Bank on Route 1 in Waldoboro was robbed the afternoon of Monday, July 17. On Tuesday, police arrested a Newcastle man in connection with the incident.

Carroll Demmons, 46, of Newcastle, faces charges of class C burglary and theft, according to a press release from the Waldoboro Police Department.

A search warrant was executed at Demmons’ 597 Route 1 residence at about 4:30 p.m., Tuesday, July 18, according to the press release. Law enforcement seized a vehicle, cash, and other evidence connected to the bank robbery.

Demmons was transported to Two Bridges Regional Jail in Wiscasset, where he is being held on $2,500 cash bail.

Demmons was arrested for attempting to rob the same bank March 7, 2012, according to Waldoboro Police Chief Bill Labombarde.

Labombarde said an undisclosed amount of cash was taken from the bank at 1768 Atlantic Highway around 2:30 p.m., Monday, July 17.

A slender white man about 6 feet tall, wearing a dark nylon stocking and a large, floppy hat, entered the bank and passed a note to a teller demanding money, according to a prior press release from the Waldoboro Police Department. The teller gave him the money and he left on foot in an unknown direction.

The man did not display a weapon. 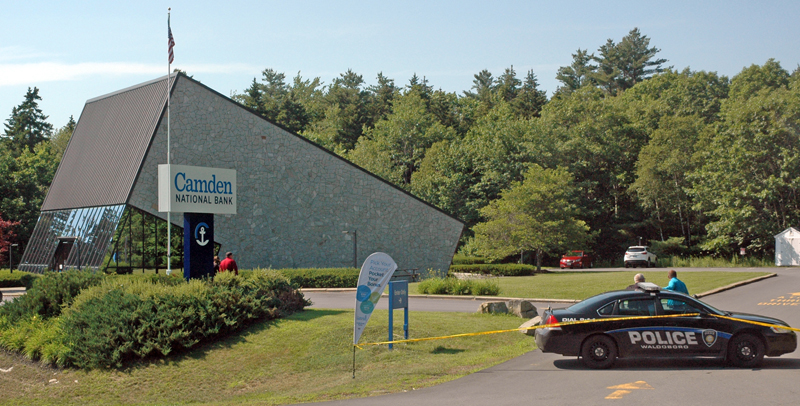 The Lincoln County Sheriff’s Office Criminal Investigative Division and the Maine State Police, with a K-9 unit, responded to the scene with the Waldoboro Police Department. Both entrances to the bank were closed off with police tape.

Demmons’ arrest Tuesday was “the result of an intense joint investigation” by Waldoboro Police and LCSO detectives, according to the press release. The investigation is ongoing.