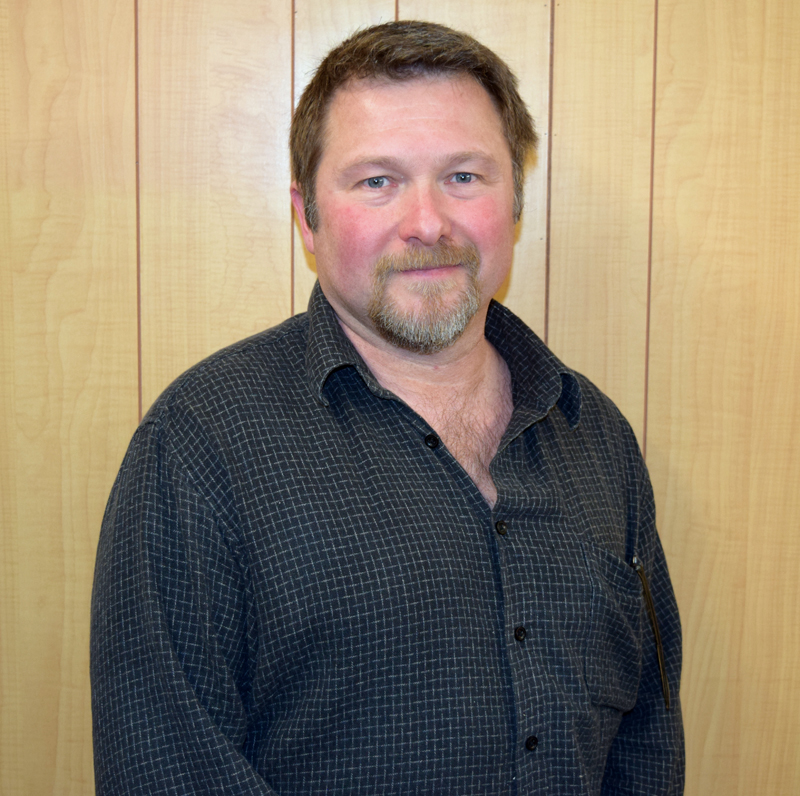 A Round Pond man who describes himself as a libertarian-leaning Republican will challenge three-term Rep. Michael G. “Mick” Devin, D-Newcastle, in Maine House District 90.

Van Knowe is a first-time candidate. He has had a lifelong interest in politics and economics, and has volunteered for political campaigns.

“I would say I’m in the libertarian-esque wing of the Republican Party,” he said.

“The voices for limited government and free-market solutions seem to be fading in politics,” he said, from the national level to the local level.

“It seems to me that most of the time, people get into office and, instead of turning back to free-market principles, they just want to be in control of the steering wheel, and I don’t think those solutions work,” he said.

“We talked in my yard when she came by,” he said. “We talked economics for a little bit of time and she suggested that I run.”

“Let’s be honest – it takes a bit of temerity to put yourself out there, particularly in this political climate we have today,” he said. “It’s so vitriolic and there’s such a clash between Republicans and Democrats.

“It’s almost like we can’t talk about building a bridge until we talk about who proposed it and what party they belong to. … We’re not listening to each other; we’re fighting with each other.”

“I’d like to see more listening,” Van Knowe said, and he plans to do plenty of listening during his campaign.

He has created a Facebook page called Maine District 90 Round Table. The page is for registered voters across the district, of any party or none.

He will also listen to voters as he campaigns door-to-door.

“I think it’s so important for us to be able to start a dialogue again with each other,” he said. “I feel like we’ve become so polarized that we’re not really productive. We’re not really solving issues.” 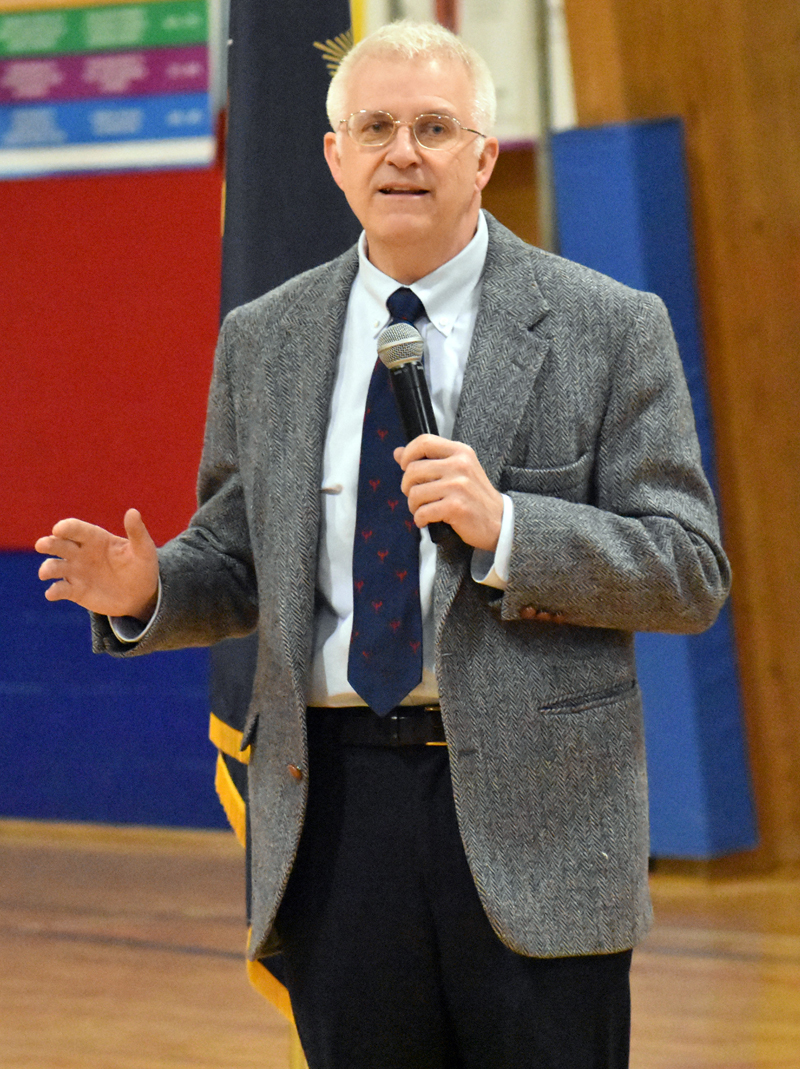 Van Knowe spoke at the Lincoln County Republican Caucus on Feb. 17. He said he is receiving advice and support from current legislators.

His campaign will rely on traditional financing, rather than the public financing available under the Maine Clean Election Act.

“I’m off to a decent start,” Van Knowe said of fundraising. “I’ve got a few pledges and some checks.”

Van Knowe, 55, is originally from the Cape Ann area of Massachusetts. He graduated from Masconomet High School in Boxford, Mass.

After four years of camping in Maine and looking at property, he moved to Round Pond from Nashua, N.H. in 2010. He was attracted by the geography and recreational opportunities of the Midcoast.

He works as a bar manager at The Bradley Inn, at Pemaquid Point; and as a service leader at Hannaford Supermarket, in Damariscotta.

In the past, he worked as a bartender, carpenter, photographer, and restaurant manager.

An outdoorsman, Van Knowe enjoys fly fishing, kayaking, scuba diving, and snowshoeing, and is learning to sail. He is a long-distance bicyclist and rode from Massachusetts to California with his brother and a friend after high school. Other hobbies include gardening and canning.

Van Knowe invites district residents to contact him at 844-9954 and rvanknowehouse90@yahoo.com, and on the Maine District 90 Round Table Facebook page.

Devin, the incumbent, sits on the Legislature’s Marine Resources Committee and co-chairs its Veterans Caucus.

Devin was the only Lincoln County Democrat to win a House race in 2016, when Republicans took six of the seven House districts that represent towns in Lincoln County.

Despite the strong year for Republicans and a challenge from the chair of the Damariscotta Board of Selectmen, Devin received 59.14 percent of the vote to defend his seat.