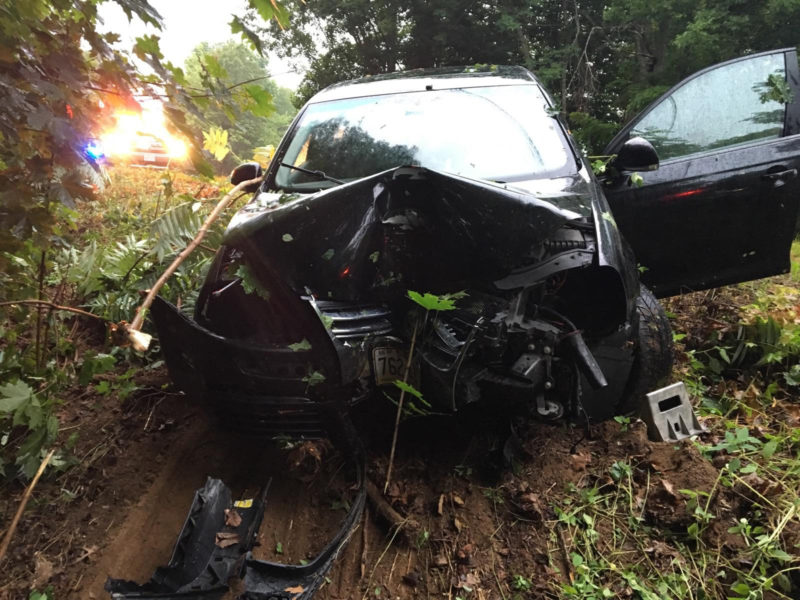 A Round Pond woman faces charges of operating under the influence and endangering the welfare of a child after a single-vehicle accident in Damariscotta on Tuesday, Aug. 8. 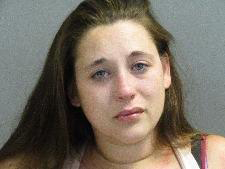 Brittany Burns, 24, faces one count each of class D endangering the welfare of a child, class D operating under the influence (drugs), and class E possession of a schedule Z drug (clonazepam), according to Damariscotta Police Chief Warlick.

Burns was driving a 2008 Volkswagen Jetta north on Back Meadow Road in the area of Egypt Road around 6:30 a.m. when the vehicle left the roadway and crashed into a tree, according to Warlick. A child under the age of 2 was in the vehicle at the time.

Burns was wearing her seat belt and the child was properly restrained, Warlick said. The vehicle’s airbags deployed.

The vehicle was a total loss.

The Central Lincoln County Ambulance Service transported Burns and the child to LincolnHealth’s Miles Campus in Damariscotta after they reported minor injuries, Warlick said. The child was released to a family member.

During their investigation, the police learned that Burns was driving under the influence of marijuana, Warlick said.

Damariscotta Reserve Officer Craig Worster arrested Burns and took her to Two Bridges Regional Jail in Wiscasset, where she remained as of noon Tuesday.

The investigation is ongoing, Warlick said.