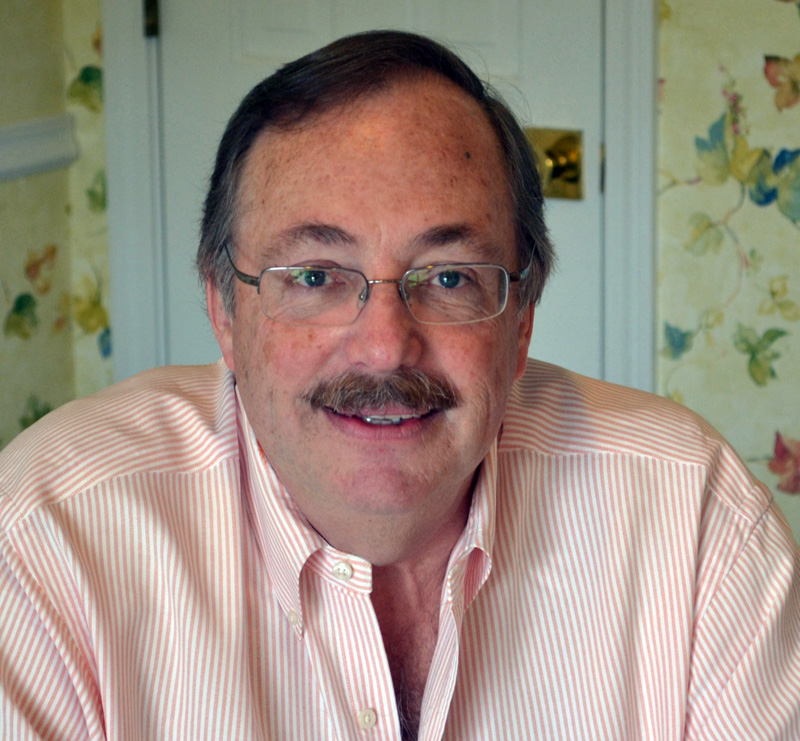 For the second straight meeting, an Edgecomb Select Board member announced their resignation from the board.

On Monday, Jan. 9, board member Ted Hugger announced he will be resigning on April 17, after deciding to purchase a home in Damariscotta.

Hugger, the former owner of Cod Cove Inn, also sold his apartment attached to the inn when they sold the property on July 1, 2022.

“Unfortunately along with the inn our housing also went with it,” Hugger said. “So we found ourselves homeless. I am very sorry about this; I have really enjoyed working in town.”

“We searched, man, we searched,” board member Mike Smith said of his efforts to help Hugger find housing.

Hugger has been living at the hotel property he owns in Camden while he searched for property to live at in Edgecomb. Hugger worked with the town clerk to ensure he was legally allowed to serve on the board while temporarily living outside the town.

After spending months searching for a home with no success, Hugger and his wife, Jill Hugger, decided to purchase a home outside the town limits. As a result, he will no longer be eligible to serve on the board.

Hugger’s resignation comes just two weeks after the resignation of former board Chair Dawn Murray, who resigned for mental and physical health reasons related to a dispute with an Edgecomb resident.

Due to the resignation of both members, starting April 17, the board will be down to just one member, which is one member short of a quorum. The board would not be able to consider anything, including approval of payments to town employees, if it is unable to fill one select board seat by April 17.

The board approved a special election between 1-7 p.m. on Saturday, April 15 at the town office. The election will be held to fill both select board seats. Interested candidates have a choice of serving out the remainder of Murray’s term, which expires in May during the annual town meeting, or finishing out Hugger’s term, which is set to expire in 2025.

Town Clerk Claudia Coffin said she would inform the board when nomination papers would be available at the town office.

The town had originally started holding a referendum vote in response to the COVID-19 pandemic.  Smith said the referendum leads to a larger turnout of town residents in contrast to the annual town meeting.

In other news, the board announced a change in its regular meeting schedule shifting from every other Monday to every other Tuesday beginning Jan. 24. The board decided to make the change so the board meetings would coincide with town office hours.

“It is more efficient and cost effective if we are holding office hours when the building is already open and heated,” Smith said.

Earlier in the meeting the board unanimously approved Smith as the new board chair following Murray’s resignation.

The next select board meeting will be held at 6 p.m. Tuesday, Jan. 24 at the town office.