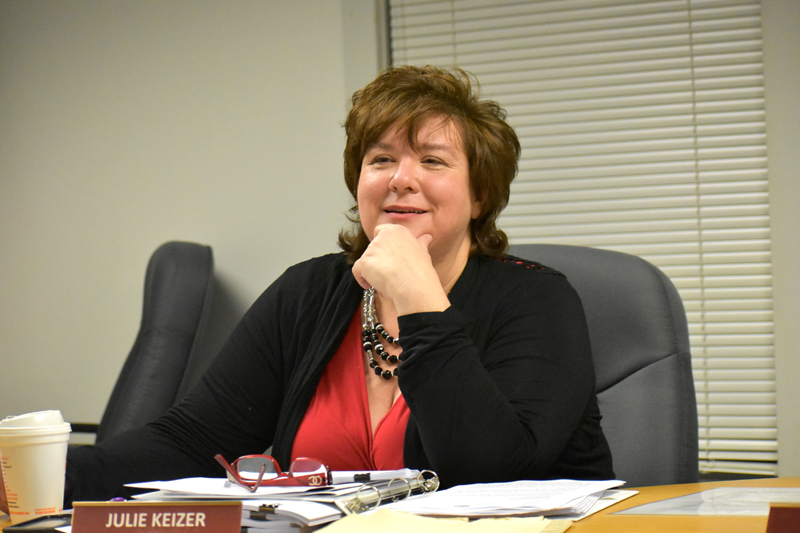 The Waldoboro Board of Selectmen unanimously voted Tuesday, Jan. 23 to keep the A.D. Gray building on the market and actively work to sell the property.

Selectmen Katherine Winchenbach and Robert Butler voiced support for selling the former school and potentially dismantling the structure if no buyer comes forward.

Selectman Abden Simmons expressed concern about the Medomak Valley Community Foundation’s proposal to renovate the structure and create a community center, while Selectman Jann Minzy said she was hoping to see more details from the foundation after the board agreed to give the foundation a few months to compile information on the prospective project.

“I move we market the hell out of the building and try to sell it to somebody who feels they can do something with it,” Butler said.

Simmons referenced the aborted effort by the CLC YMCA to turn the building into a community center.

“We got burned once. There is no sense in getting burned again,” Simmons said.

Citing the board’s willingness to try “everything under the sun” to unload the property, Chair Clinton Collamore reminded the board of the potential costs of demolition.

Waldoboro Public Works Director John Daigle “was very clear on the high cost of tearing it down. It’s something everyone needs to understand. We need to think about the consequences if we don’t succeed,” Collamore said.

Collamore said the board would need to talk seriously about budgeting for demolition over the next couple budget cycles.

The board’s decision followed remarks from Seth Hall, a member of the Medomak Valley Community Foundation board, on the foundation’s efforts to turn the former school into a community center. The foundation had requested exclusive rights to buy the property.

Butler said that despite the board’s decision, there is nothing stopping the foundation from circulating a petition to place an article on the town warrant regarding its plans for A.D Gray.

Hall expressed frustration with the board’s unwillingness to give the foundation a decision in the past several months.

“A decision has not come from this board for years. The building has hemorrhaged money and no decision has been made on what to do with it,” Hall said. 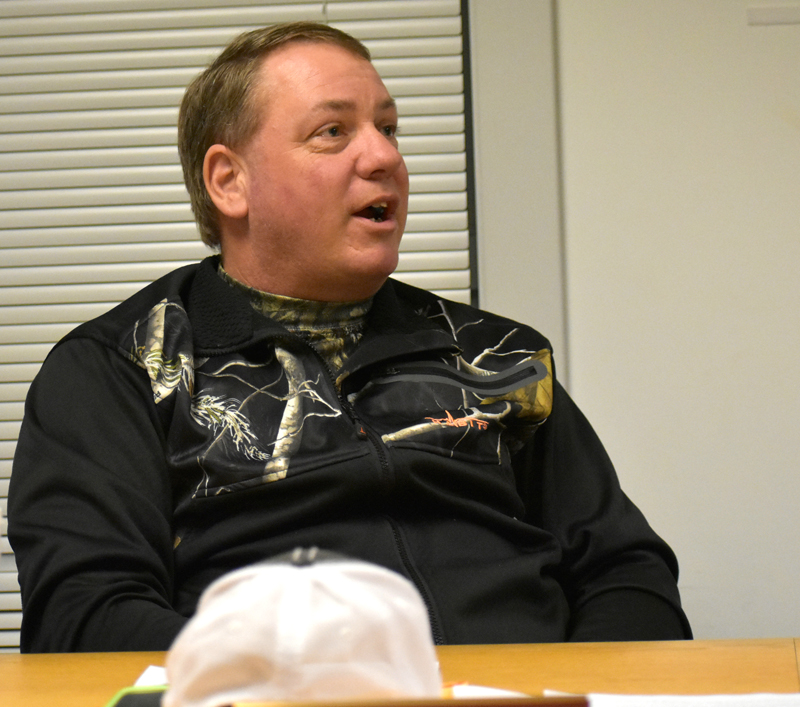 Hall cited support for the project, referencing a survey conducted at the 2017 town meeting by referendum.

“There is a real desire and a need for this to be built,” Hall said.

Hall said the board’s unwillingness to make a commitment to the foundation hamstrung efforts to fundraise for the project and find anchor tenants.

“We can’t exact commitments from people unless we have something to offer them,” Hall said.

“In the foundation’s defense, the ballfields were a very successful project,” Collamore said.

Town Manager Julie Keizer echoed Collamore’s statement, but said times have changed since the fields were completed, and there is tough competition for grants and capital improvement funds.

Keizer said she would have needed more details before feeling comfortable with the project. She said the town is not prepared to take on a completed community center.