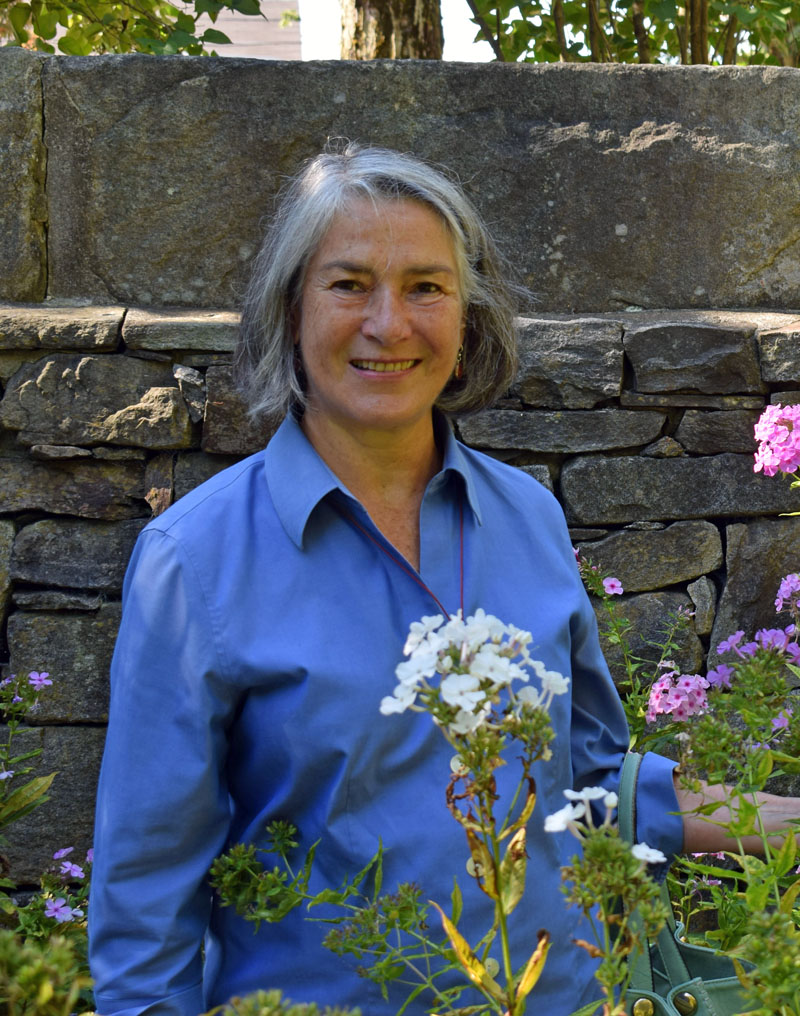 Looking to build on a career of providing economic opportunity for her community Senator Eloise Vitelli, D-Arrowsic, is seeking a fourth consecutive term in the race for Senate District 24.

Making her case for reelection Vitelli spoke about past accomplishments she achieved over her professional and political career.

“A lot of my work over the last 38 years has been to expand opportunities into the trades,” Vitelli said.

Working for New Ventures Maine, Vitelli helped provide Mainers with access to programs that provided education and training for specific careers needed throughout the state. Her work centered on giving women opportunities in the trades.

“We focused on getting women into what is called nontraditional careers,” Vitelli said. “You can make a lot more as an electrician let’s say, than a nursing assistant.”

Vitelli helped develop a program under New Ventures Maine called Totally Trades. The program helps girls in eighth grade through high school develop skills for careers such as law enforcement, construction, and software development, among others.

“Businesses will tell you they would love to hire women but they don’t know how to use tools,” Vitelli said, “So that was one of the issues we tried to address.”

Vitelli expects the workforce to benefit from the $20 million dollars allocated toward making two years of community college free for high school graduates, or individuals who earned a GED or Hi-SET between 2020 and 2023. The money was allocated in the supplemental budget signed by Governor Janet Mills in April.

The limited supply of housing throughout Maine is another contributing factor in the workforce shortage, Vitelli said. Businesses have informed her the lack of housing impacts their ability to hire.

“I heard from folks at Bath Iron Works that said they were looking to expand their workforce, but they were challenged to find housing,” Vitelli said.

In February, Vitelli coordinated with Senator Mattie Daughtry, D-Cumberland, in gathering a group of local leaders from the Brunswick, Bath, and Topsham areas to discuss the housing shortage and how it is impacting the local economy.

“We convened a group of business leaders from L.L. Bean, Midcoast Hospital, BIW, economic developers and housing developers, and municipal representatives to start having the conversation, what is the need, and how is it impacting their business,” Vitelli said. “They all were very clear the lack of housing was having an impact on their ability to grow their business.”

Recently the Maine legislature passed two bills to address affordable housing and investigate the impact short term rentals have on the housing market. One of the bills was commonly known as LD 2003 and was signed into law by Governor Janet Mills in April. Vitelli voted for the bill, saying it would improve affordable housing access.

“It creates more opportunity and support for local municipalities to expand their offers for housing,” Vitelli said. “Where it is feasible, where it is allowed, if there is already a dwelling on the property, municipalities can approve a second one.”

Following the enactment of LD 2003 Vitelli amended a bill she had proposed titled LD 1240.  The bill was passed by the legislature in April and became law in May without the governor’s signature. The bill created a commission to evaluate the impact short term rentals were having on the housing market.

“One of the things we do not have is data to support any action on short term rentals,” Vitelli said. “We created this commission to gather that data.”

Workforce and housing shortages is not the only issues facing Maine’s economy. The war in Ukraine and the global economy reopening following the COVID-19 lockdowns has led to rising energy costs. Vitelli thinks the response to these cost increases should be to diversify Maine’s energy infrastructure.

“I think rising cost highlights the vulnerability of depending on one energy source,” she said.

Vitelli said Maine should move toward renewable energy sources like solar and wind, but doesn’t think it should happen overnight.

“I think the direction we want to go is renewable energy,” she said. “It is safer for the planet by reducing greenhouse gases, according to the science, but we cannot immediately eliminate existing energy sources.”

Vitelli was raised by parents that were both politically active. In 1971, she graduated with a Bachelor’s of Art in Political Science from the University of Pittsburgh.

“My parents were both politically active so I saw it more as civic engagement,” Vitelli said. “Being part of the community meant you volunteered for things like the school board.”

Her political career started in 2013 when she won a special election for Senate District 19, ,the same district she currently represents. She served for one year before losing reelection.

A lifelong Democrat Vitelli has advocated for equal opportunity for women in the workforce.

Discussing the Supreme Court’s June 24 Dobbs v. Jackson Women’s Organization decision, which held the Constitution does not confer a right to abortion and leaves it to the states to regulate the procedure, Vitelli said Maine has protections in place.

Vitelli thinks individuals who believe life starts at conception can make their own decisions based on that belief, but she does not think that should influence how other individuals handle a pregnancy.

“There are all kinds of circumstances that can lead up to a decision to continue with a pregnancy or not, and that needs to be a personal decision” Vitelli said.

Vitelli is completing her third consecutive term as a Maine state senator. If reelected she will serve a two year term and will be prohibited from running for the senate in 2024. Maine law limits senators from serving more than four consecutive terms. Vitelli said she is not sure what she will do beyond this election.

“I am taking it one election at a time,” she said.

The election for Senate District 24 will be held on Tuesday, Nov. 8. For more information about Senator Vitelli, go to her website, vitelli.mainecandidate.com.